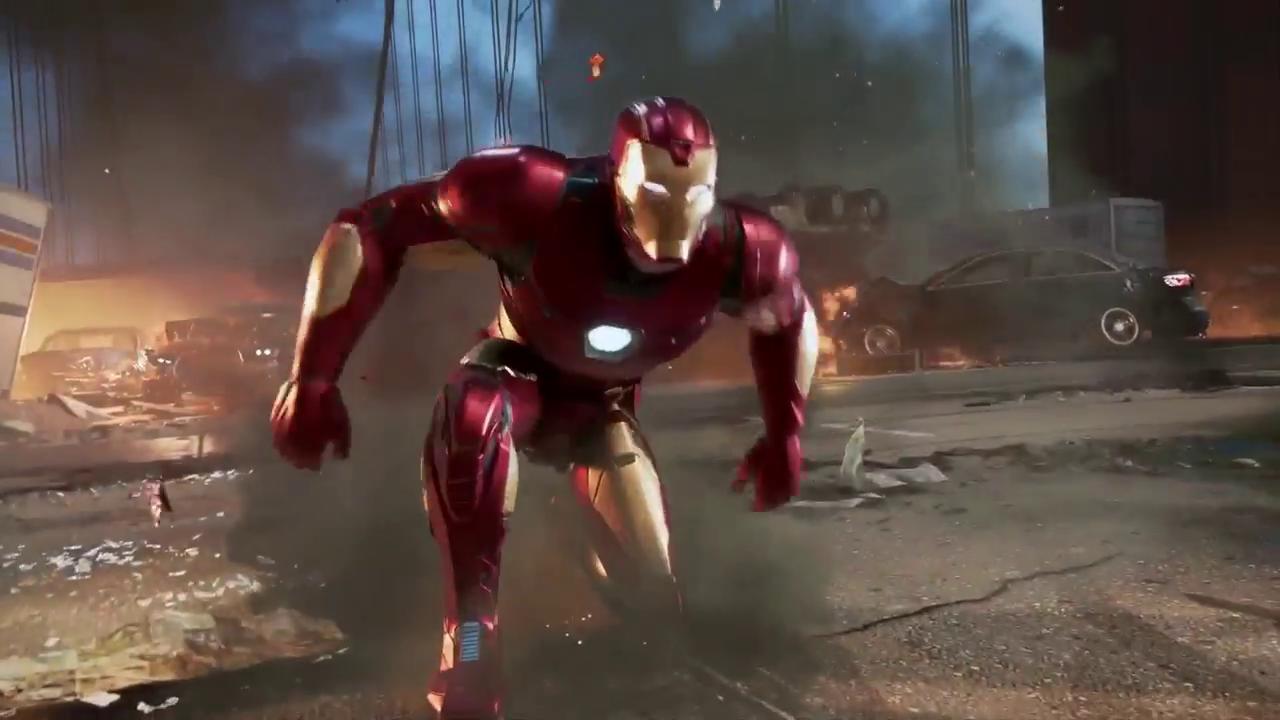 Heroes, Crystal Dynamics has rolled out the Marvel’s Avengers weekly reset of challenges and Marketplace update October 20 edition! Check out the Community Challenge, new items in the Marketplace players can buy and more.

We’re fixing a few issues with Priority Missions, but they will be back! 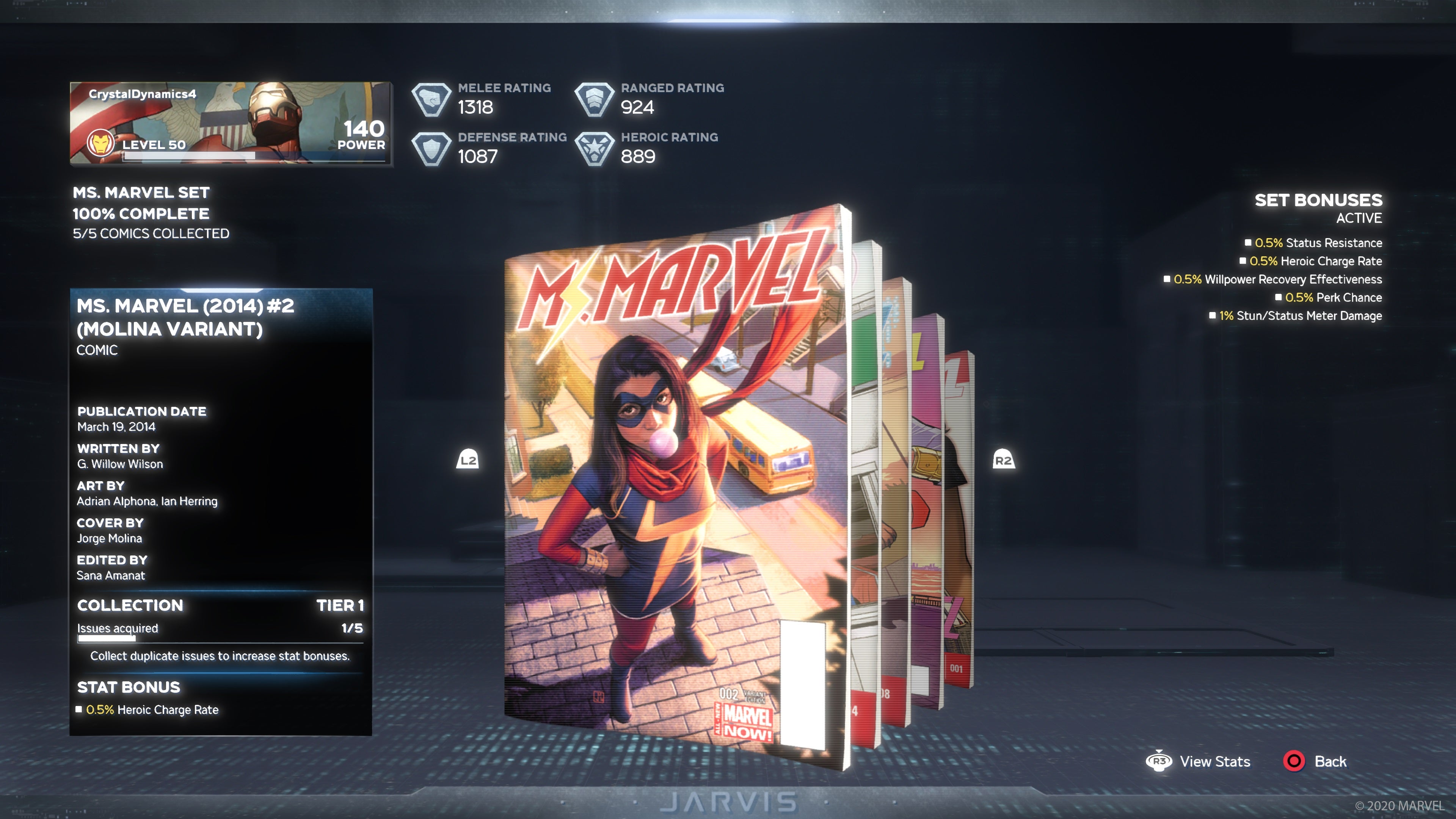 Weekly Rewards: As you progress through the Mega Hive, rewards start as basic gear, resources, and small amounts of cosmetic currency. The more missions you survive, the more resource drops increase. As you near the final mission, you’ll see better gear and artifacts awarded more often, as well as increased chances for patterns/nameplates. When you complete all eight Mega Hive missions, you’ll be rewarded with exclusive goodies reserved for this gauntlet, including a significant amount of high-quality resources

This week is an “ICYMI” week! In case you missed any of our previously featured marketplace items, we’ll be revisiting all of them with daily refreshes. Not only that, your gifted credits will go further with discounts applied to all items! Enjoy! 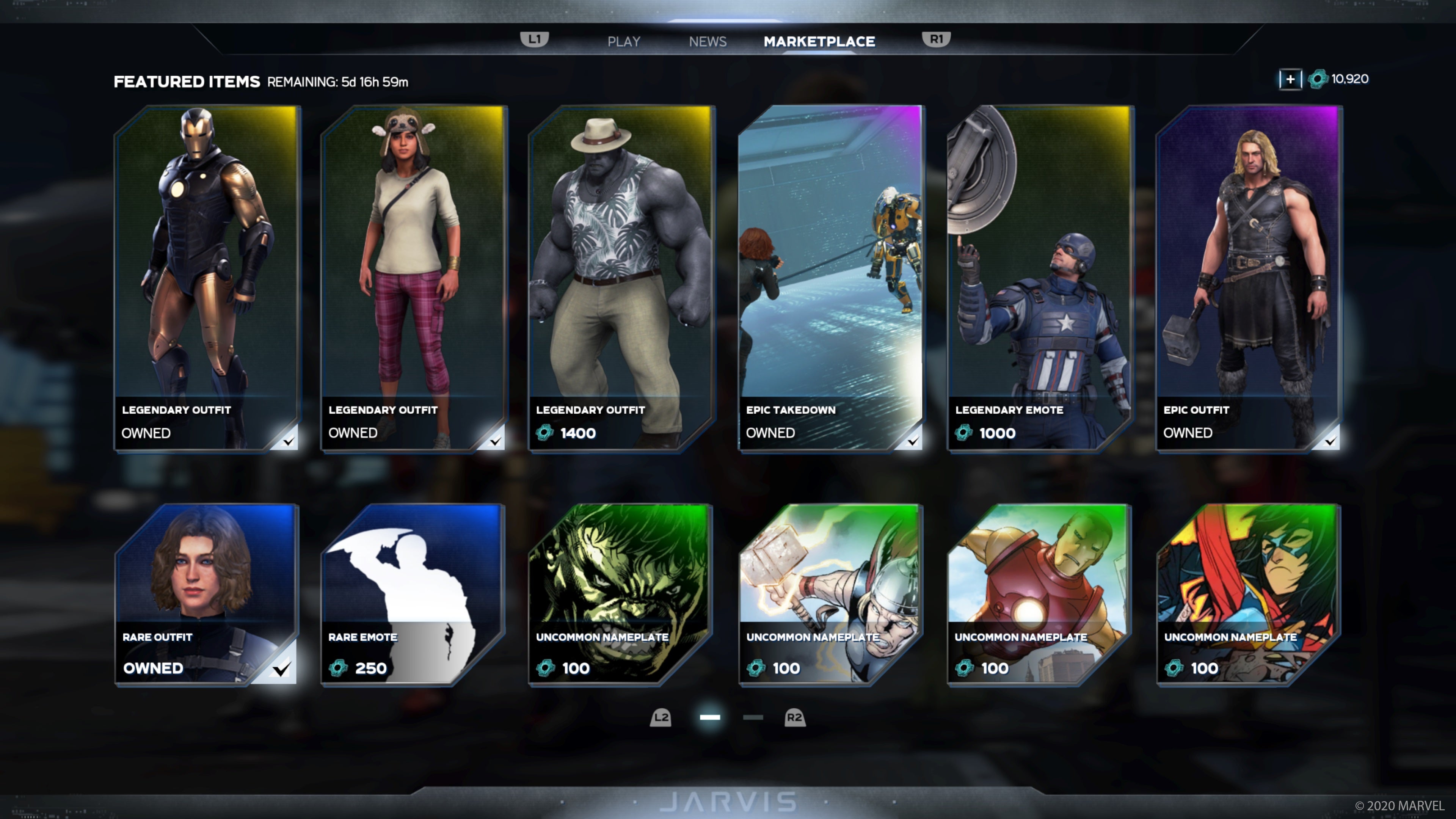 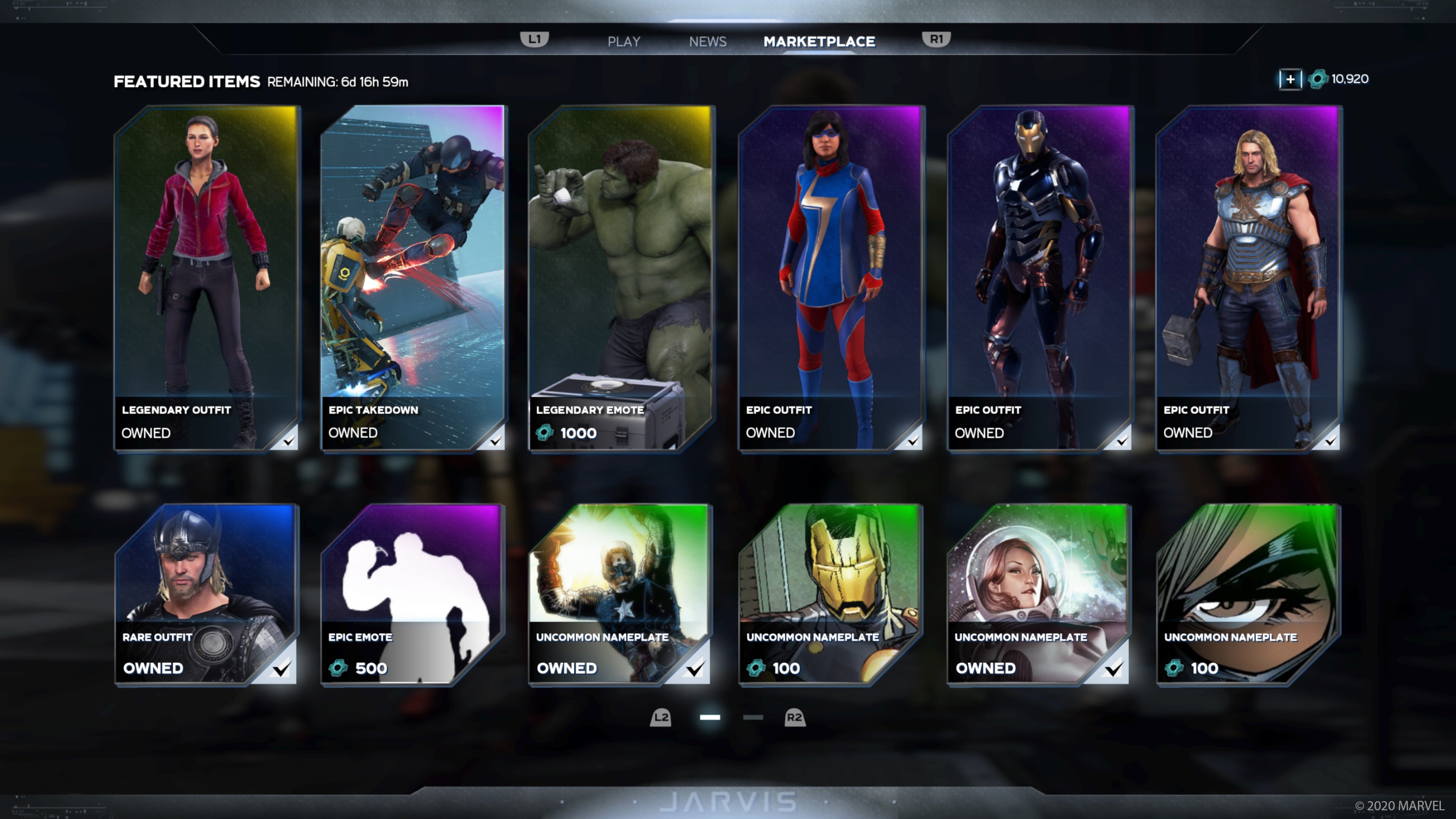 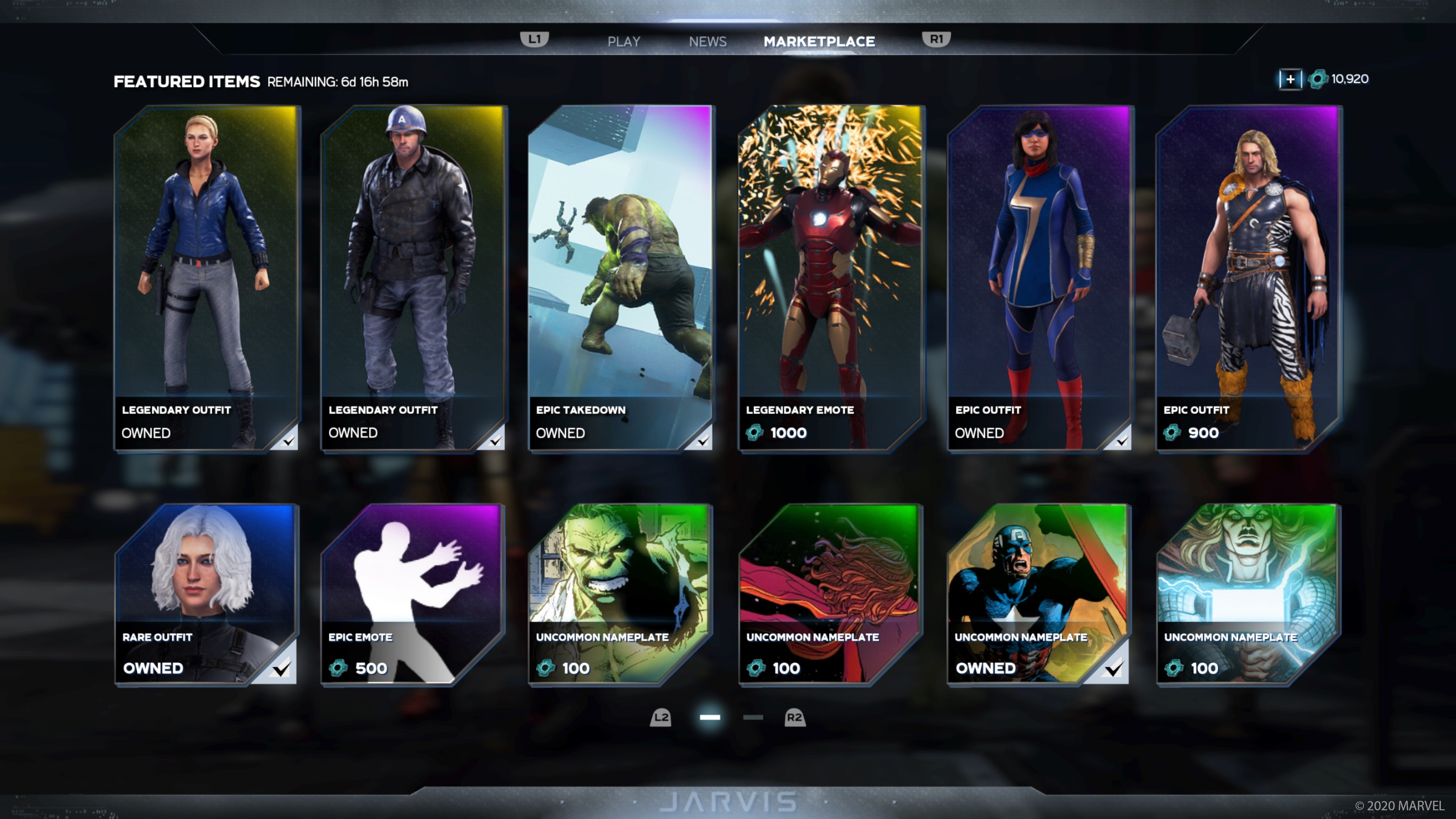 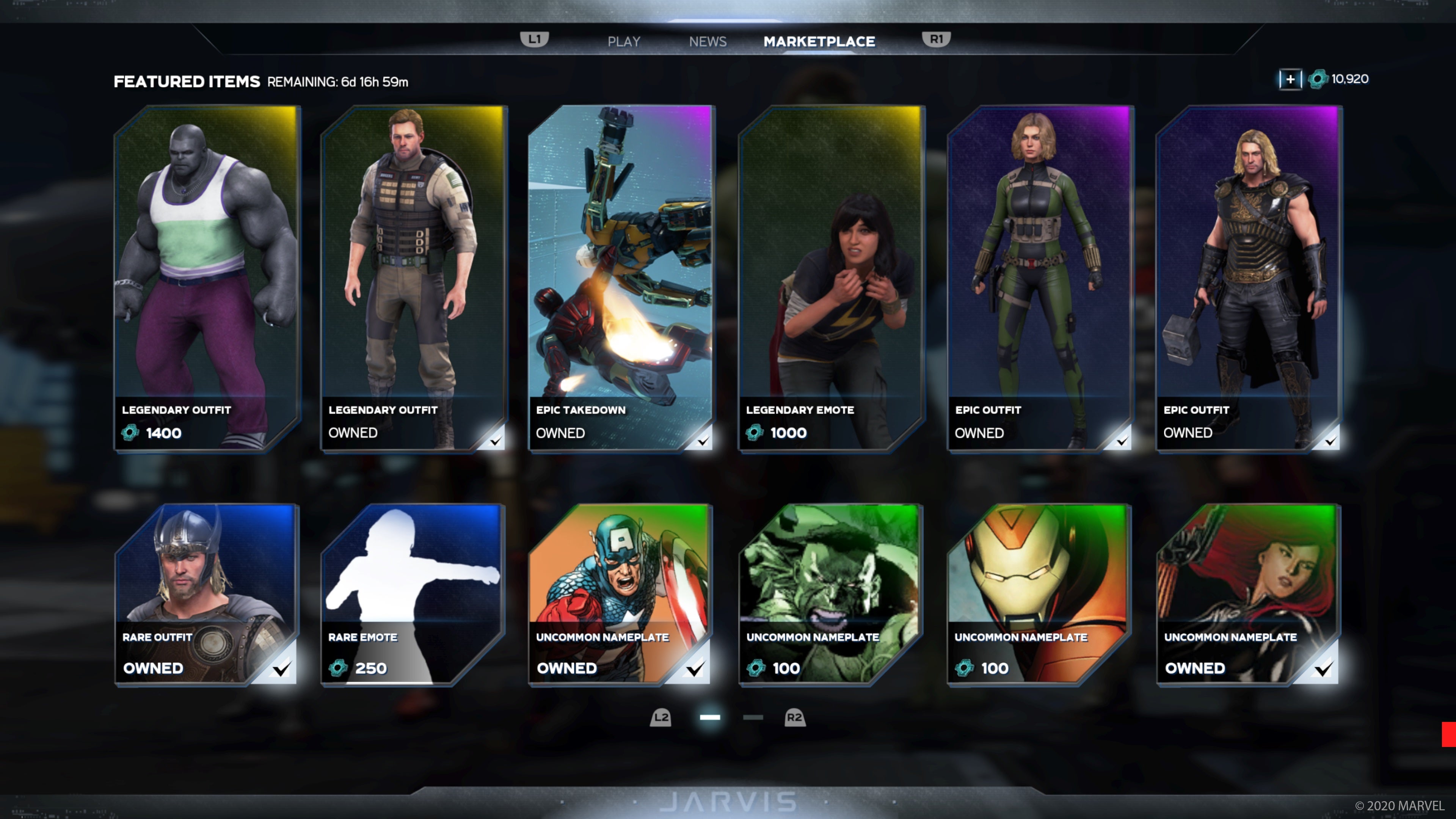 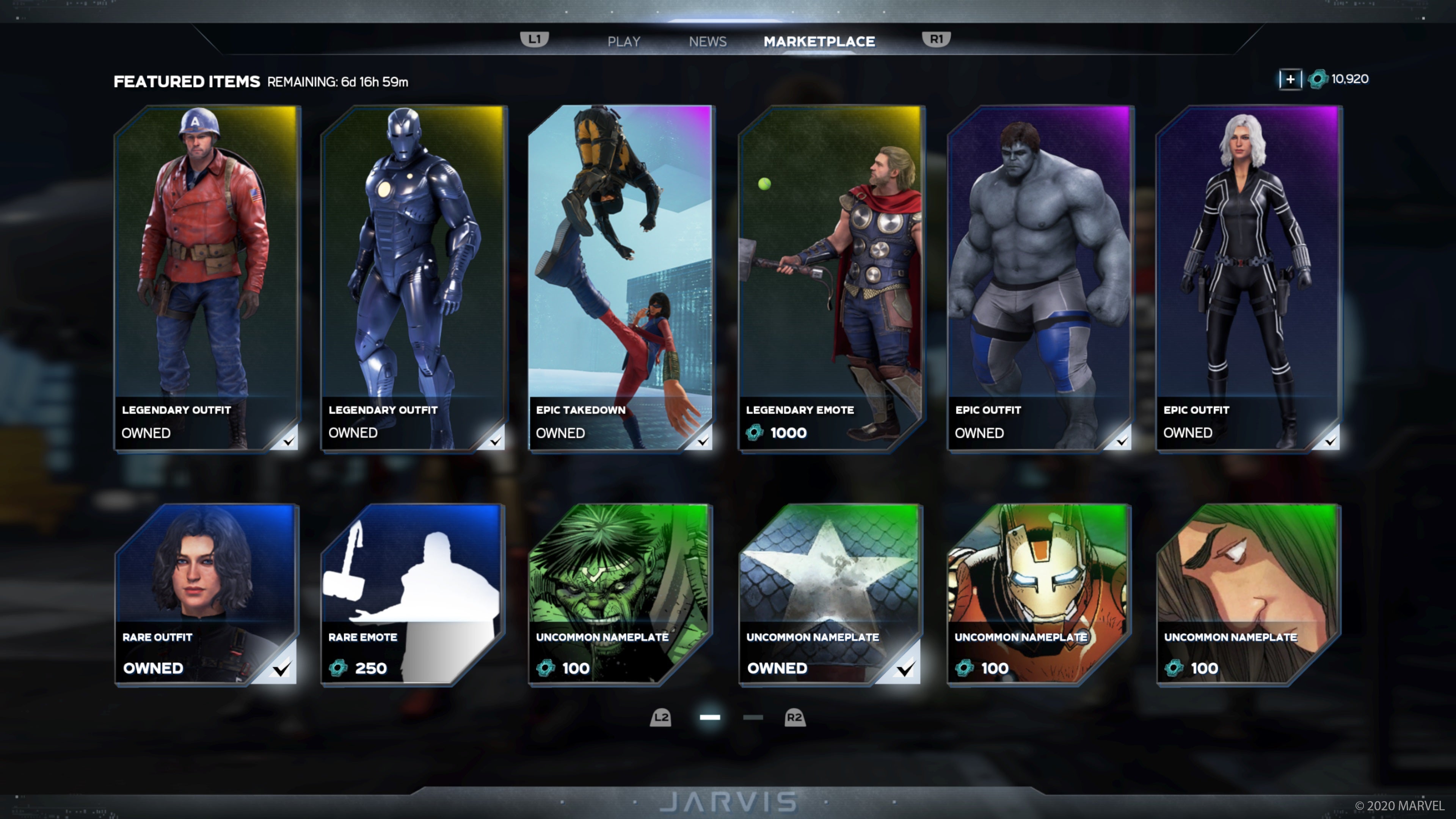 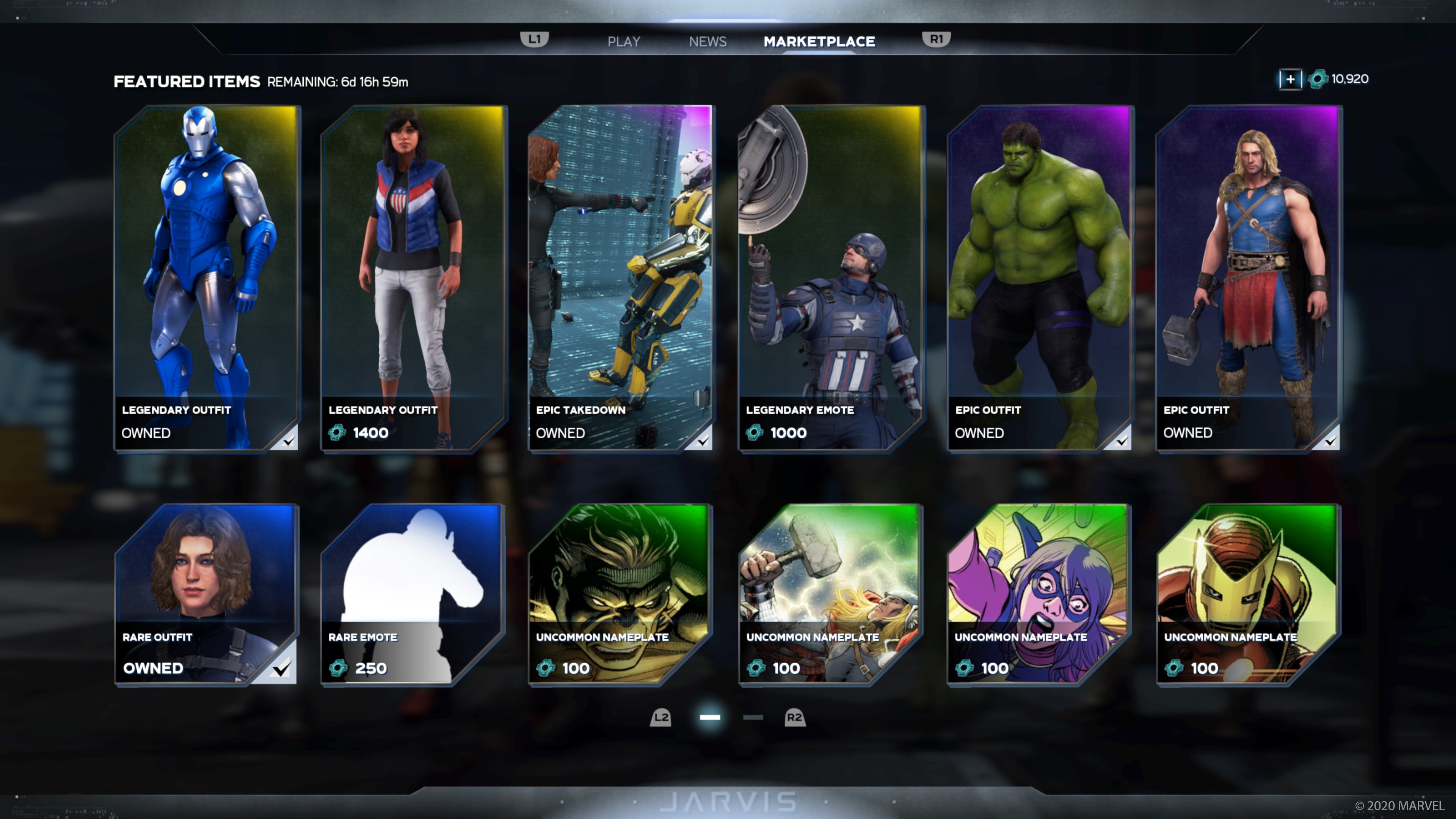 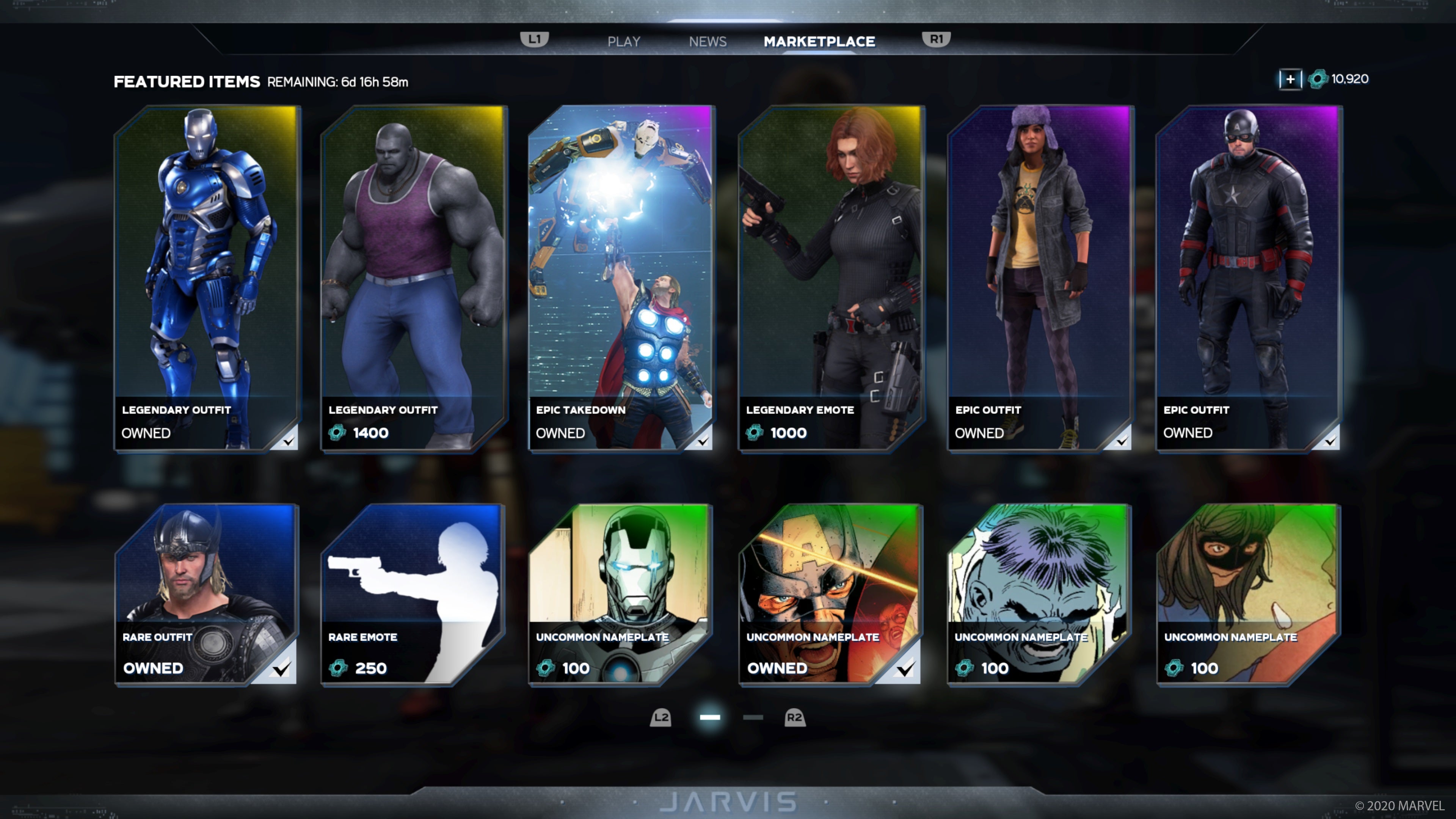 Don’t forget, the “thank you” gift the studio has for fans is now live and can be collected! Once we know more details regarding the game’s next DLC drop or weekly reset, we’ll be sure to let our readers know ASAP.

Make sure to check out our official review of Marvel’s Avengers to see what we made of it.