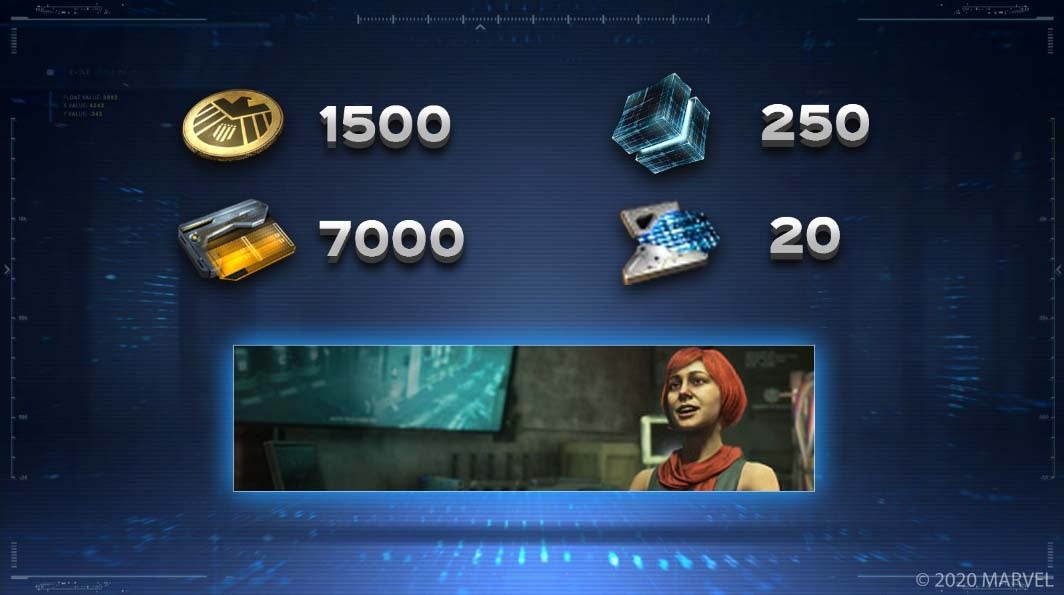 Just last week, Crystal Dynamics announced that it was giving away a mess of in-game rewards for Marvel’s Avengers players as a “thank you” for sticking with the game. Well, the Marvel’s Avengers Appreciation Gift is now available!

This was announced by the official Marvel’s Avengers Twitter account today, and in case you didn’t know what you’re getting, players will collect the following:

Now's the time to #Reassemble in Marvel's Avengers! Pick up a free digital package just by logging in before Nov. 5.

With this, you can get a Legendary Outfit or easily upgrade your gear! pic.twitter.com/ULkz0VPpyi

In addition to the rewards listed above, those on PS4 who are PlayStation Plus members, the exclusive PS Plus reward is now available for download too! Announced before, players will get an exclusive Ms. Marvel cosmetic bundle! Link to download it and official description (and screenshot) can be seen below. 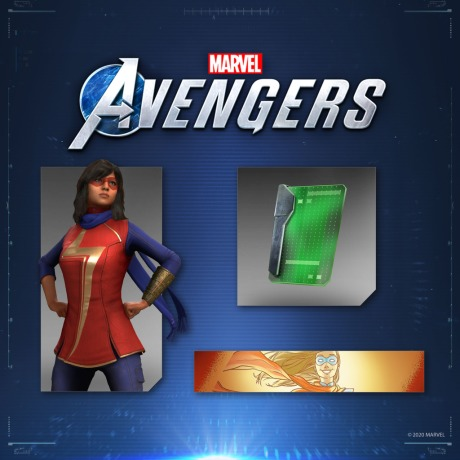 Unlock the exclusive cosmetic bundle including Ms. Marvel’s Awkward Champion outfit, the MM011 nameplate, and 100 Units for FREE with your PlayStation Plus Membership.

Marvel’s Avengers is an epic, third-person, action-adventure game that combines an original, cinematic story with single-player and co-operative gameplay*.

Those looking for something new to chew on, Crystal Dynamics has confirmed that new villains are coming to the game! Make sure to check out our review as well to see what we make of Crystal Dynamics’ debut Avengers outing.