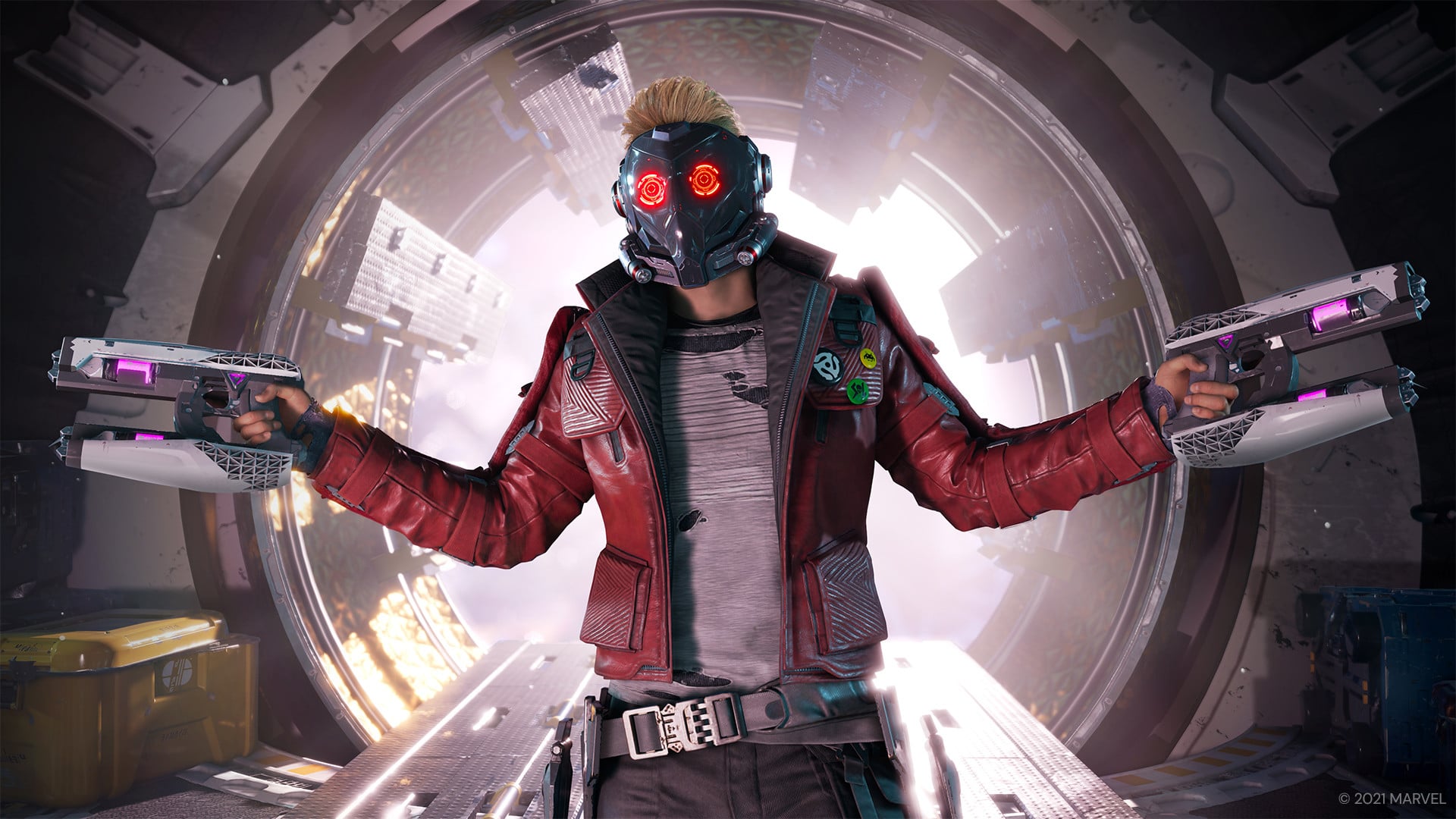 While the game has been critically acclaimed by most sites and outlets (including ours), it would appear that Marvel’s Guardians of the Galaxy sales failed to meet ‘initial expectations,’ as noted by Square Enix in their quarterly financial reports. However, the publisher is optimistic in its future, as it would also appear that there is some growth in the sales despite its slow start.

Here is the mention direct from the Square Enix quarterly financial report:

Despite strong reviews, the game’s sales on launch undershot our initial expectations. However, sales initiatives that we kicked off in November 2021 and continued into the new year have resulted in sales growth, and we intend to work to continue to expand sales to make up for the title’s slow start.

It’s hard to believe that such a well-praised game such as Marvel’s Guardians of the Galaxy still managed to underperform in terms of sales, but maybe it’s worth taking a look at what kind of standards Square Enix are looking at in order to call a game financially successful. All of this said, here’s hoping that the publisher will not overlook the game and its potential for a sequel moving forward.

Marvel’s Guardians of the Galaxy was one of our picks for Game of the Year in 2021, and you can read James’ review on it here, where he wrote, “if you are someone who is jaded by the release of Marvel’s Avengers, rest assured Guardians of the Galaxy is everything you could want out of a Marvel Game. It’s fun, entertaining, and quite possibly one of the best games this year. I’ll say it, it might just be my personal Game of the Year.”