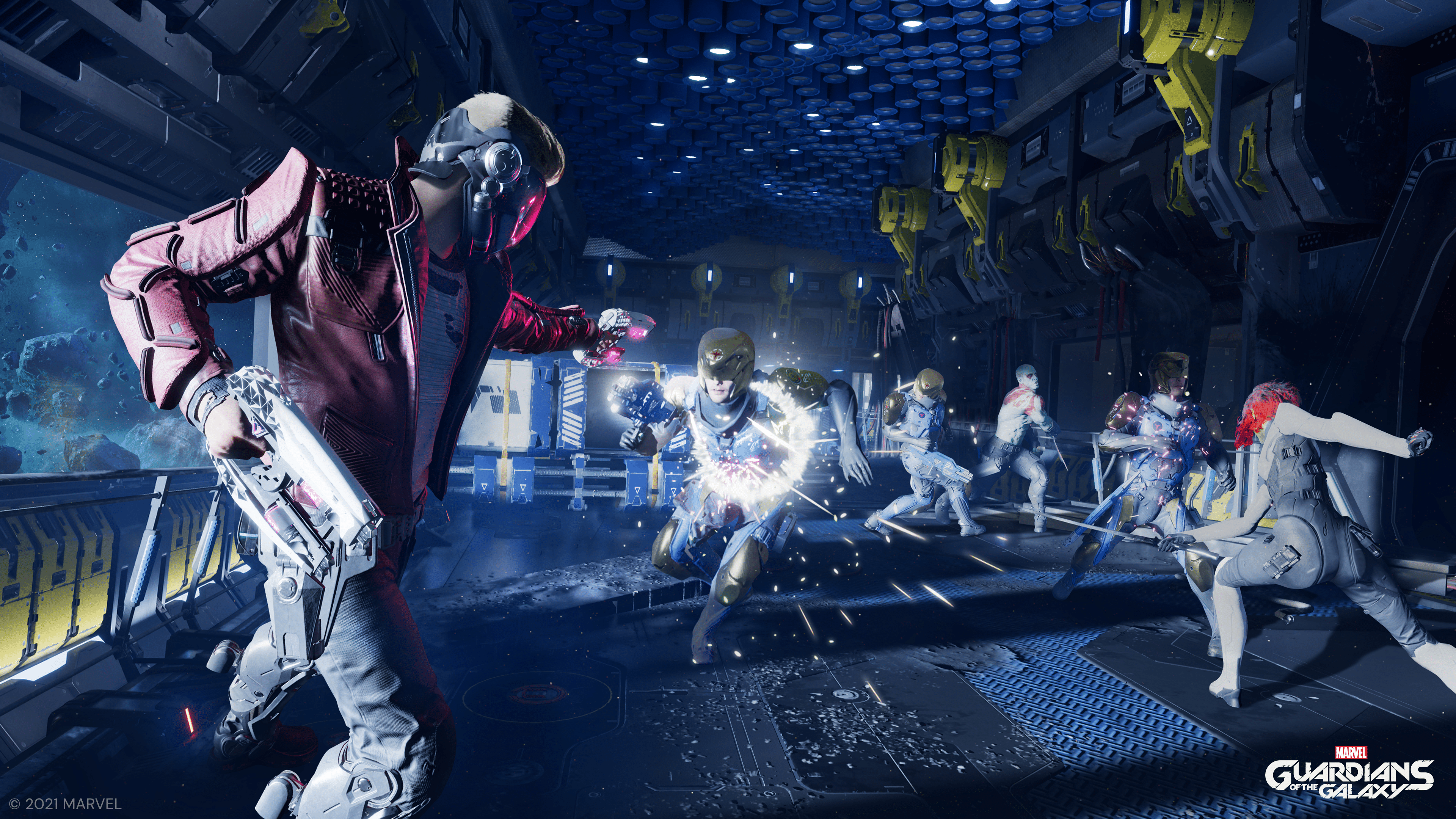 Eidos Montreal has released the Marvel’s Guardians of the Galaxy update 1.03 this October 25. The game is officially out today worldwide, and this is a fresh patch on the game’s launch day.

While this is the only thing listed, we can confirm that the day one patch (which is today’s title update) adds Photo Mode to the game. So if you bought the game physically, you might want to update it for the mode.

That seems to be it. If you’ve yet to pick it up, you might want to do so, as our review went live earlier today, and gave it an outstanding 9.5/10! Our own Jimmy Lara had this to say after playing it multiple times: “if you are someone who is jaded by the release of Marvel’s Avengers, rest assured Guardians of the Galaxy is everything you could want out of a Marvel Game. It’s fun, entertaining, and quite possibly one of the best games this year. I’ll say it, it might just be my personal Game of the Year.”