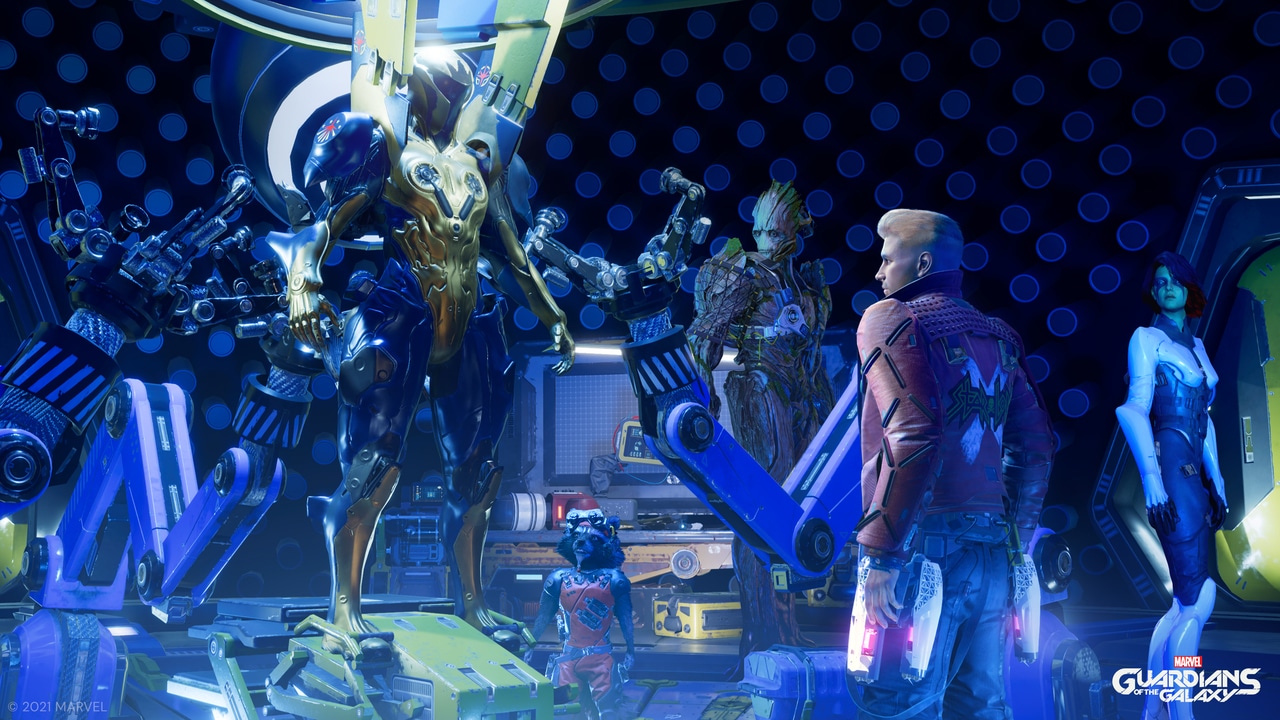 Eidos Montreal has released the Marvel’s Guardians of the Galaxy update 1.05 (PS5 version 1.005) patch this November 17, which is an unannounced update, and one where bugs are squashed, though don’t expect any new content from it. Head on below for more info.