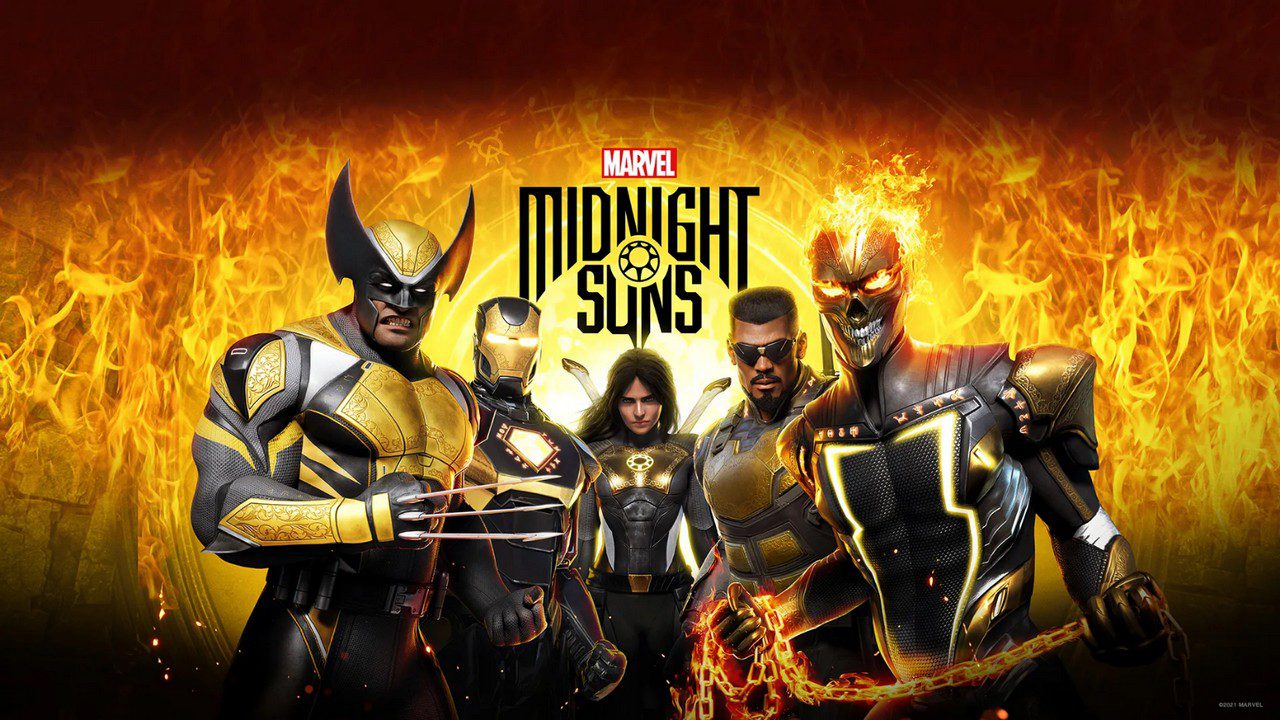 Fans of the dark and supernatural side of Marvel will have to be a little more patient, as Marvel’s Midnight Suns has been delayed to the second half of 2022 — with the developers needing more time to polish things up and make the best game possible.

Releasing a statement on the official Twitter account of the game, developer Firaxis Games thanked fans for their reactions and asked for their understanding on why the decision to delay the game was made.

We have an important development update to share with our fans pic.twitter.com/ycNDCVtbwD

Originally set for a Spring 2022 release, Marvel’s Midnight Suns is an upcoming tactical role-playing game that will feature several heroes and villains from the Marvel Universe such as the Midnight Sons and the Avengers. Here’s an overview of the plot from the official website of the game.

After centuries of sleep, Lilith, Mother of Demons, has been revived by Hydra through a twist of dark magic and science. Lilith stops at nothing to complete an ancient prophecy and bring back her evil master, Chthon. Pushed to the brink, the Avengers desperately look to fight fire with hellfire and enlist the help of the Midnight Suns – Nico Minoru, Blade, Magik and Ghost Rider – young heroes with powers deeply rooted in the supernatural, formed to prevent the very prophecy Lilith aims to fulfill. Together, they resurrect an ancient warrior – the Hunter, Lilith’s forsaken child and the only hero known to have ever defeated her. In the face of fallen allies and the fate of the world at stake, it will be up to you to rise up against the darkness!

If you missed the reveal trailer for Marvel’s Midnight Suns from Gamescom 2021, you can check it out here.