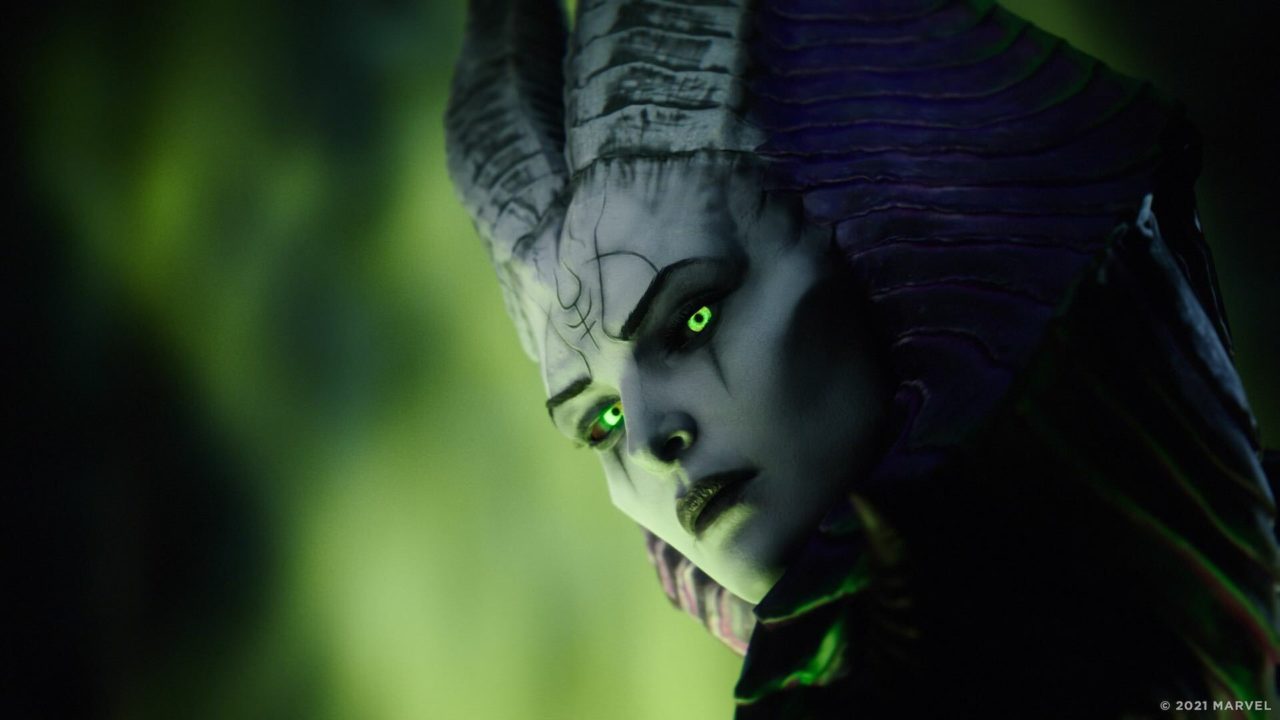 A cool surprise was in store for Marvel fans for gamescom Opening Night Live, as the Marvel’s Midnight Suns gamescom trailer was officially revealed.

No official gameplay has been shown yet, but if it’s coming from the XCOM developers then we can expect the same tactical RPG experience provided by the highly influential series. The official YouTube describes Marvel’s Midnight Suns as thus:

When Hell awakens, only they can stop it. Rise up and join a darker order of heroes to defeat Lilith before the Darkhold is complete in this tactical RPG set in the darker side of the Marvel Universe.


Marvel’s Midnights Suns is set to be released for the Nintendo Switch, PlayStation 4, PlayStation 5, Windows PC (via Steam and the Epic Game Store), Xbox One, and Xbox Series X in March 2022.