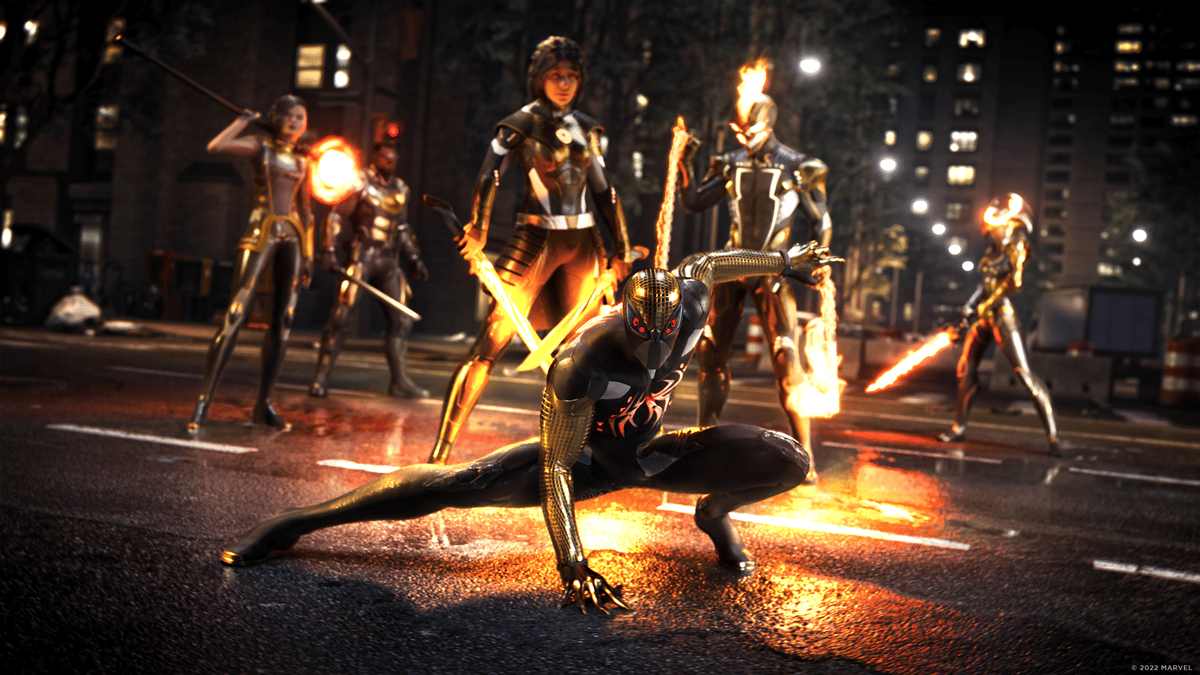 Marvel’s Midnight Suns brings the Marvel Universe to the squad-based tactical roleplaying genre. Developed by the team behind the masterful X-COM series, Midnight Suns brings a varied cast of Marvel’s biggest heroes and villains together for an explosive original storyline.

Now, the game received a new trailer during Summer Game Fest 2022 to show off some more of the characters players can expect to have on their team when the game launches. The trailer includes characters like Spider-Man which will surely satisfy fans of the iconic hero.

The trailer also teases some more of the game’s story details for any players who just can’t wait to see the game’s depiction of the darker and more supernatural part of the Marvel Universe. The game sees the team fighting against a character known as Lilith, Mother of Demons who is also capable of corrupting Marvel characters and forcing them to fight on her side. What heroes she will all take control of will have to be seen when the game releases, but the trailer shows her having the likes of Hulk, Venom, and Scarlet Witch all under her control.

If you want to see some of Midnight Sun’s characters in action, check out the cinematic trailer below.

Marvel’s Midnight Suns releases on October 7 for PC, PlayStation 4, PlayStation 5, Xbox One, and Xbox Series X/S and Nintendo Switch at a later date.