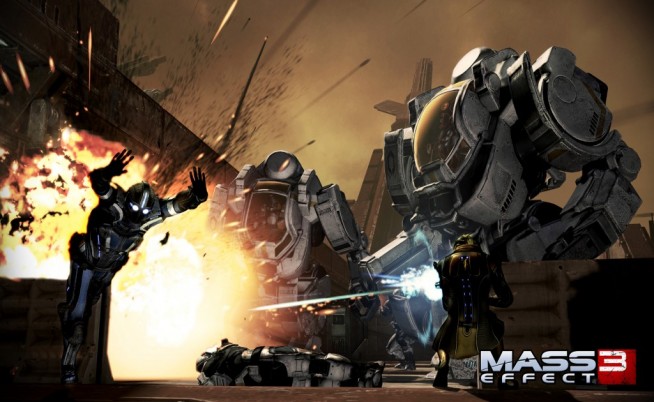 Fans of Mass Effect 3’s multiplayer may be in for a bit of a treat in the near future.

A recent image (below) was posted on Facebook revealing 6 new classes, including 2 new races, that look to be part of a purchasable item pack in the ME3 multiplayer store. The poster claims to have downloaded this “test DLC” from a “developer server” in ME3’s multiplayer (Xbox 360 version). He also claimed that it “unlocked everything.”

In the image below, you can see the 6 new classes: Geth Engineer, Geth Infliltrator, Batarian Soldier, Batarian Sentinal, Krogan Battlemaster and Asari Justicar.

Executive Producer Casey Hudson did reveal earlier while speaking with Digital Trends that BioWare has “some really great multiplayer content and some really great single-player content coming over the air…” What exactly can Mass Effect fans expect? Well, Hudson added that “[fan] feedback will become part of how we design that.”

No official DLC plans have been stated by BioWare so we’ll just have to what will become of this. Leave your thoughts in the comments below! Any of these new classes tickle your fancy? What else would you like to see in multiplayer DLC?

Make sure to check out MP1st’s Mass Effect 3 Multiplayer Review!

[UPDATED] BF3 Close Quarters has Rush and Conquest, New Weapons to be Playable in Vanilla, No 64 Players, and More