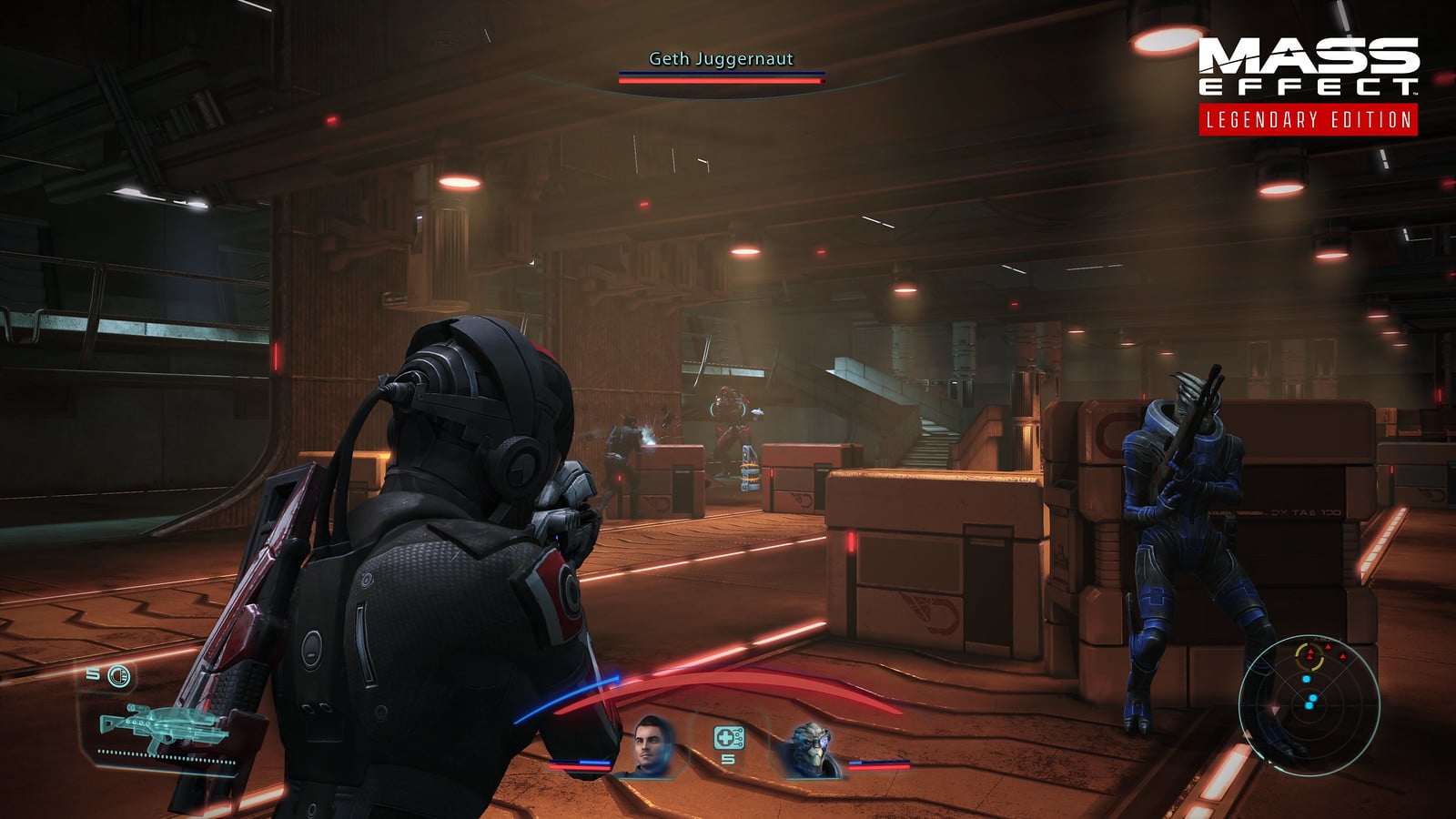 While it was just released a few days ago, BioWare has released the Mass Effect Legendary Edition update 1.02 May 17 patch, which rolls out a slew of fixes to each of the game in the trilogy.

That seems to be it. In other Mass Effect news, if you play Battlefield 5, you might want to check out this free N7 patch for the game that’s available right now.