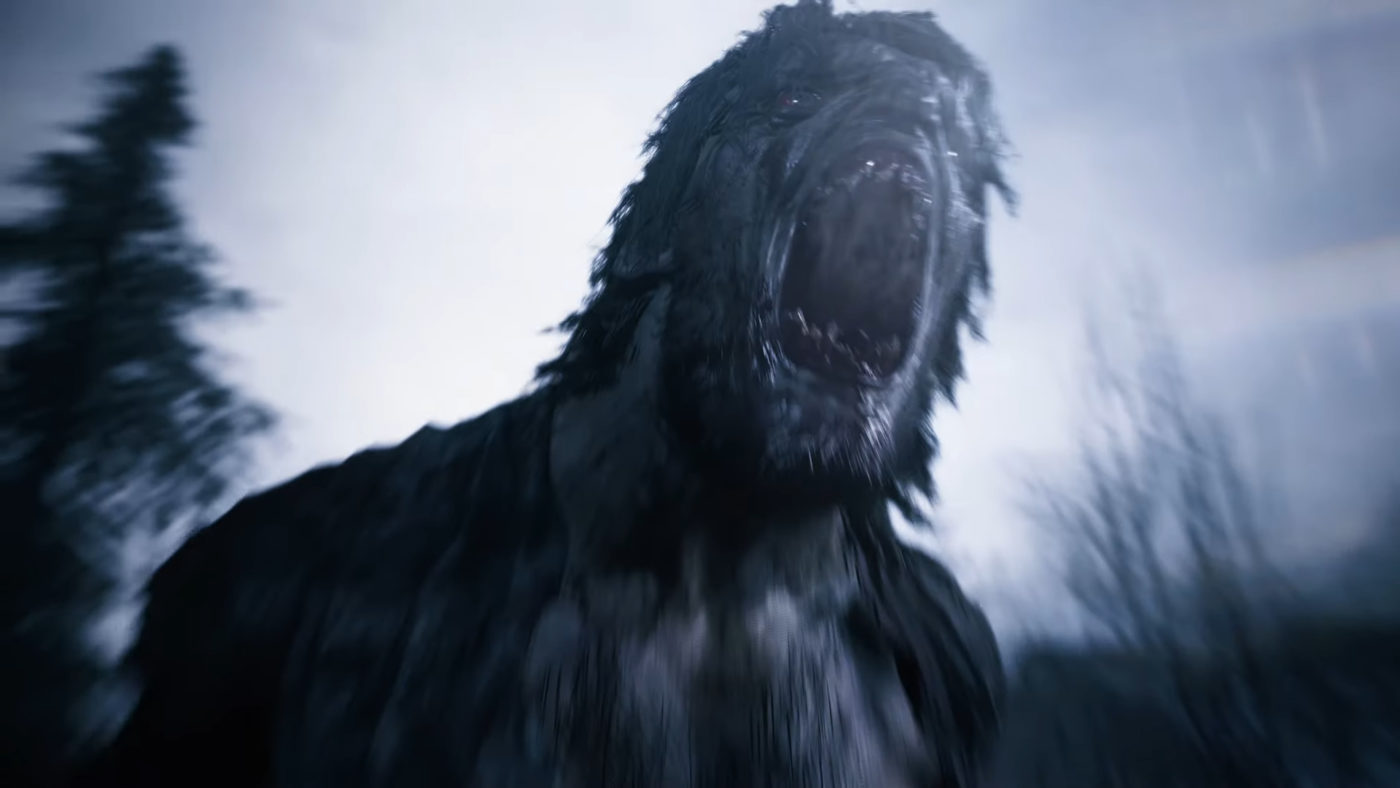 While Capcom has given us trailers and scant details regarding Resident Evil Village, it looks like the game is planned to feature a multiplayer component of sorts. This info comes from a massive data leak that happened last week, that a Capcom dev confirmed did happen.

Apparently, a bunch of hackers managed to breach Capcom’s security and obtain a large volume of data and held it for ransom if the publisher didn’t pay, and well, Capcom refused to pay, so here we are.

The leak consists of images, internal design documents and more. It’s a massive data dump that outlines planned pricing for Resident Evil Village’s different editions (along with images), an Ace Attorney collection for the PS4 and Nintendo Switch, a new shooter IP from Capcom, and loads more! The original leak was allegedly posted on 4Chan (thread has since been locked), and has also been posted on popular video game forum, ResetEra. 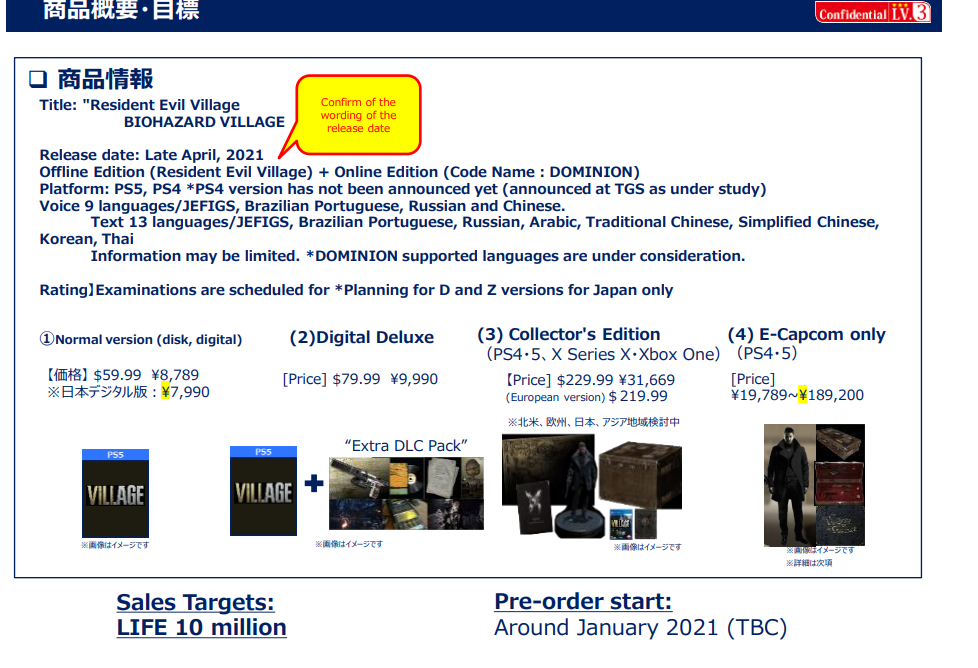 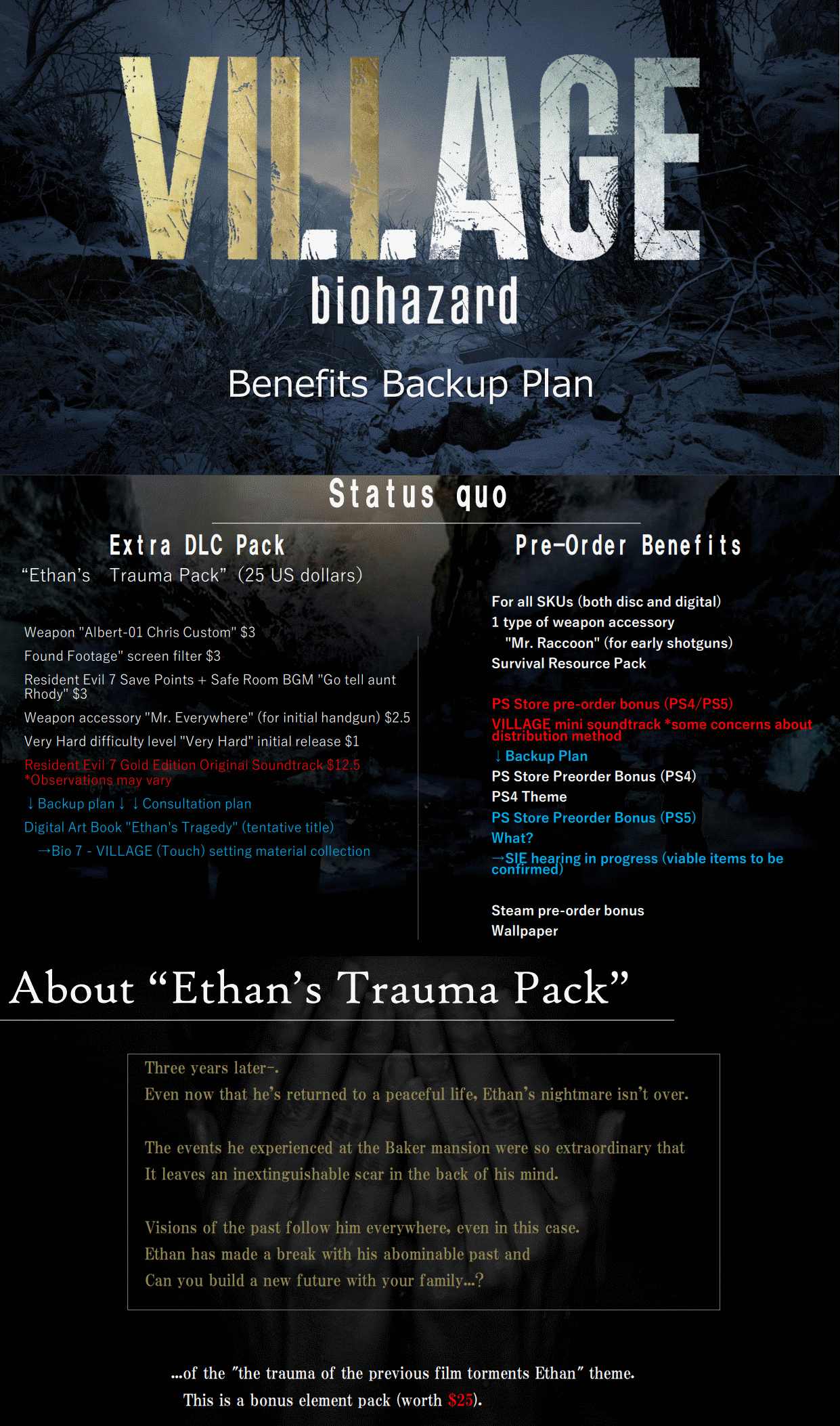 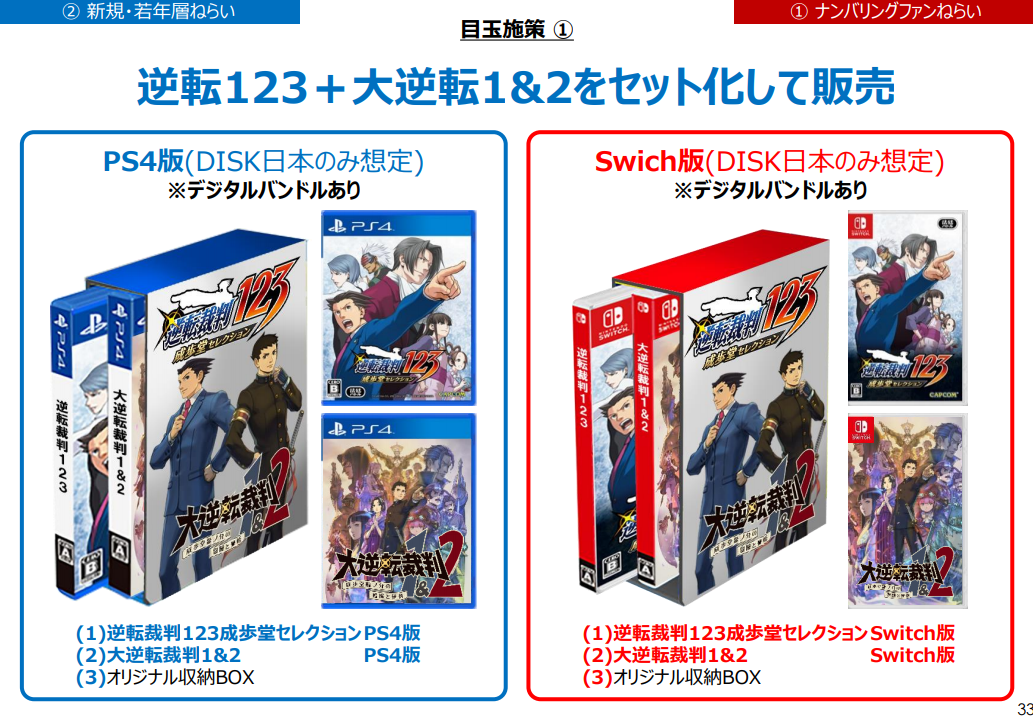 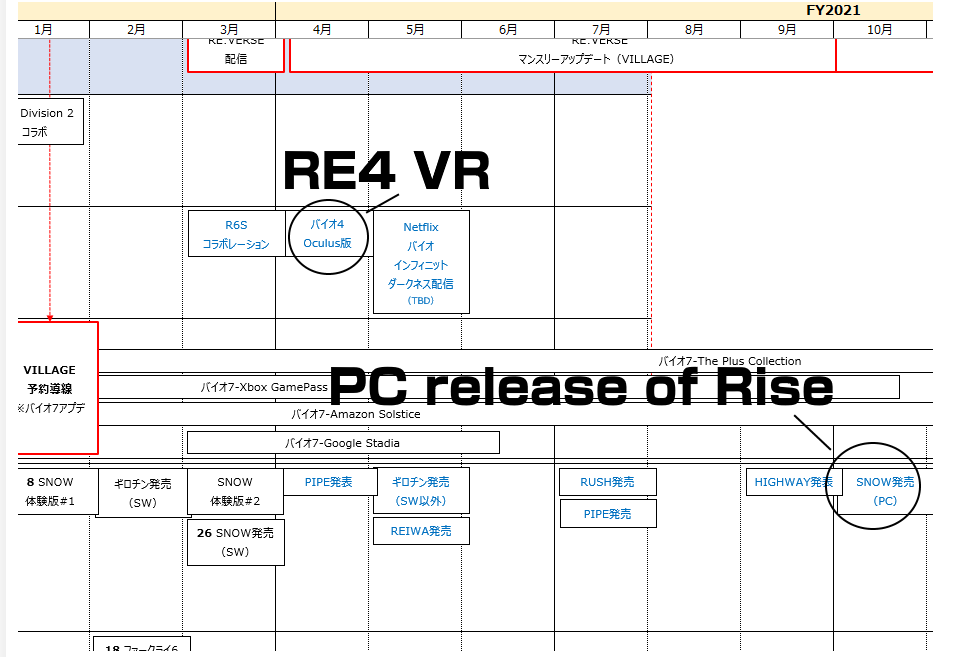 We”ve also taken screenshots of a pdf file we’ve obtained that talks about additional costumes, weapons and more for Resident Evil Village Online. It seems this mode is still in the planning stages, as a “billing element” or how the component will be introduced to gamers and how to monetize it are talked about in internal slides: 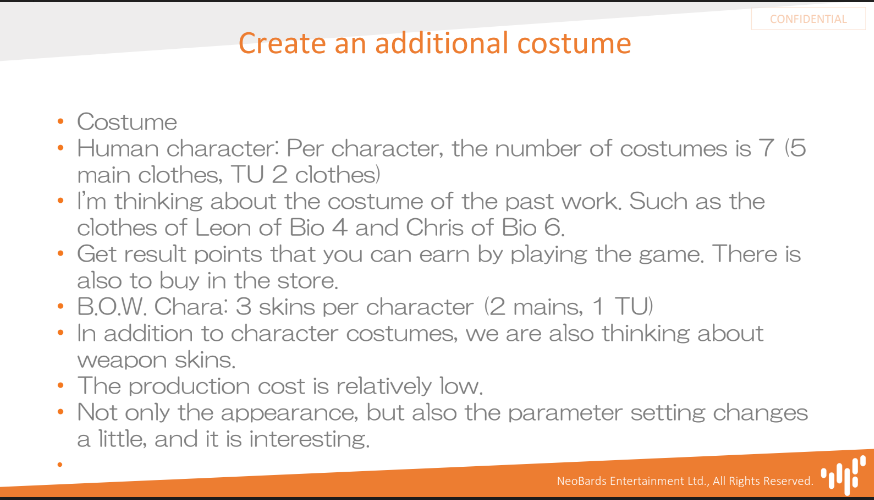 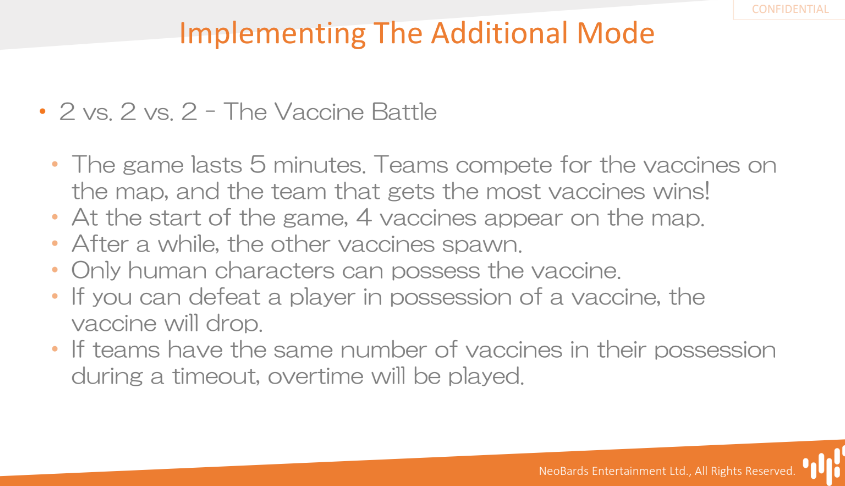 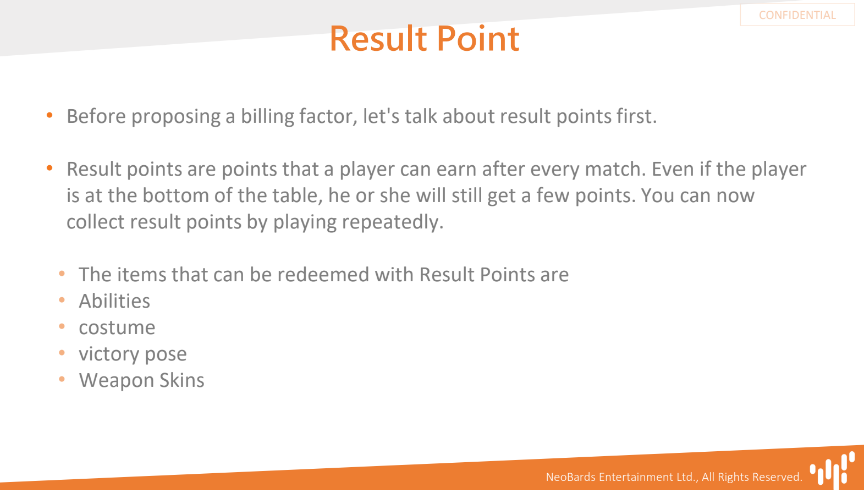 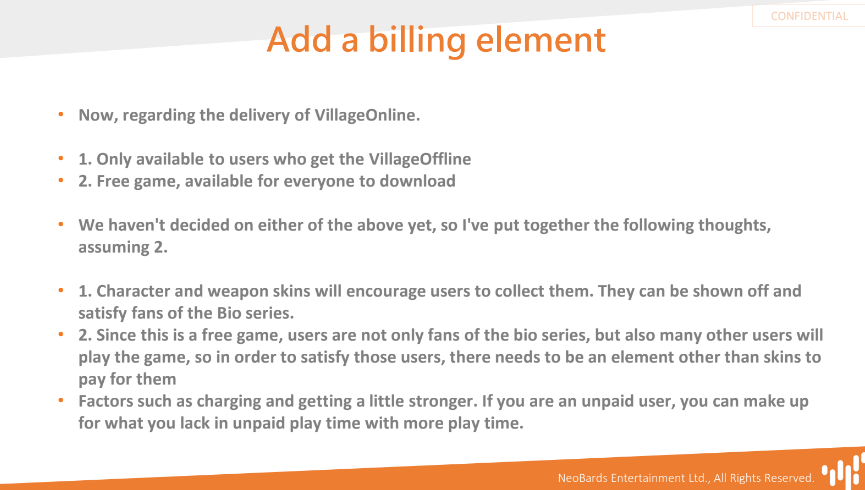 The data leak also mentions how Google paid Capcom $10 million so the company will put Resident Evil 7 and Resident Evil Village on the Google Stadia, and how Sony paid $5 million for the timed exclusivity for the VR mode, DLC and demo.

Needless to say, take all these with a grain of salt, as none of this has been verified by Capcom to be legit. We’ve reached out to Capcom to seek a statement and will update if we hear anything back.

You can check out the first PS5 gameplay footage of Resident Evil Village here.