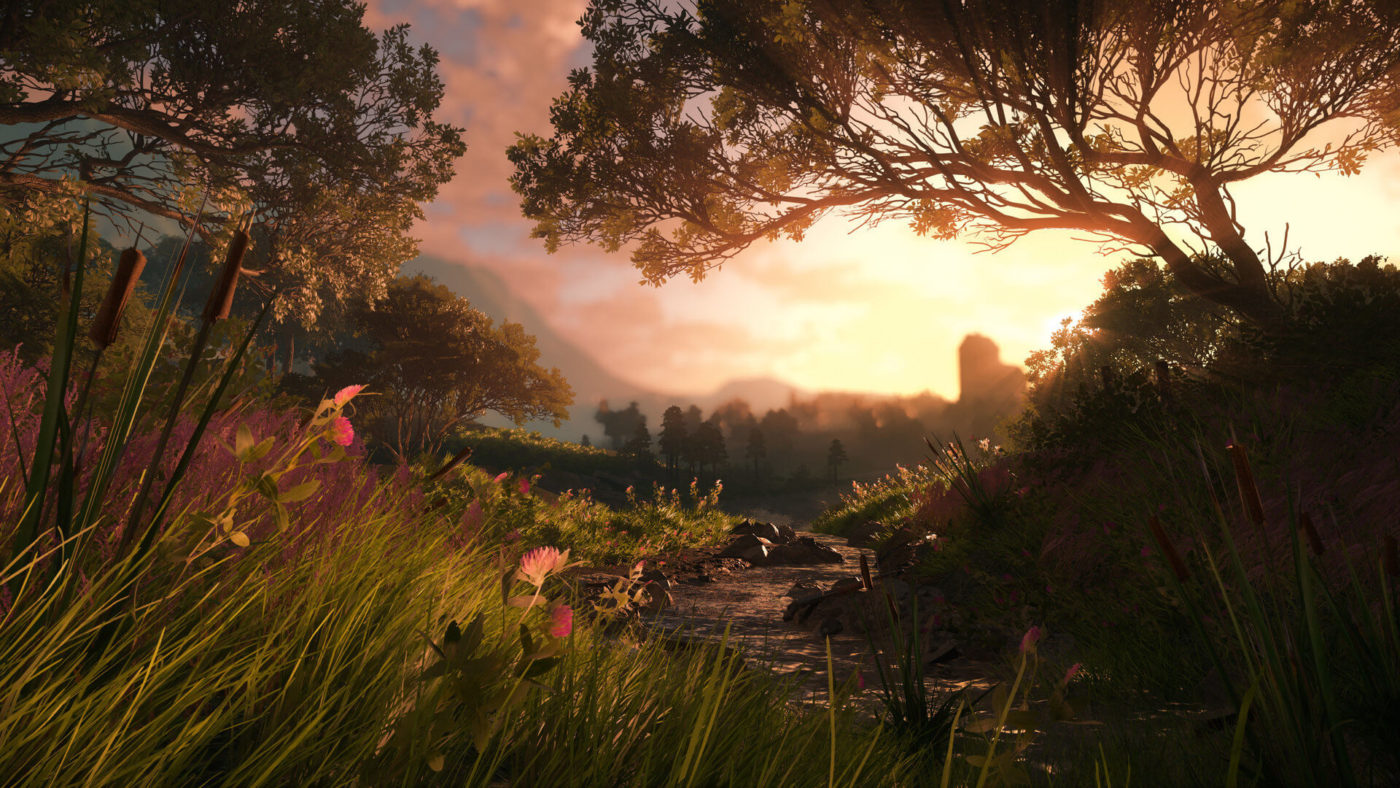 During the interview, Thompson confirmed that PS4 and Xbox One players would also get the chance to experience huge-scale battle royale gameplay.

Yes. We don’t have a definitive date for console launch. We are launching in Q4 this year on PC, and we are aiming to do a console launch as soon as we can. We are already testing aspects of the game on console, we are confident about it. We still need to make sure all of the tech we are using is certified against all of the consoles then we can do it the right way. Everything is carefully designed around controllers, so we aren’t just going to make a PC game and port it to console. It’s being built now with console in mind. We don’t have the exact release date yet.

At the moment we are targeting Xbox One and PS4 upwards. It is very high end, however, we are leveraging a lot of modern tech that is quite efficient. Although it looks as though you might need an absolute beast to run it, realistically a lot of it comes down to the approach we are taking. It’s surprising how good it can look on the same hardware. We are taking a new approach to how we load the world in and out. You see really high definition around you and traditionally that might fall off in the distance, but we are putting in a lot of work by leveraging Improbable and SpatialOS to help us make the server and the infrastructure side. We focus a lot on specific development which means that we can basically summarise what’s in the distance but still show it to you in really high quality – but actually there’s less information there. In order to render that sized world at the quality we are doing it, it would be impossible, but we have really efficient ways to summarise what’s in the distance and depending on where you are scoping in or where you are looking, load in what you need. Being really smart about what you load is how we are able to make it look this good without necessarily the same system requirements as you might expect.

Do you think Automaton will succeed in bringing Mavericks Proving Grounds to PS4 and Xbox One? Let us know.

Want Another Metal Gear Survive Save Slot? It’ll Cost You $10