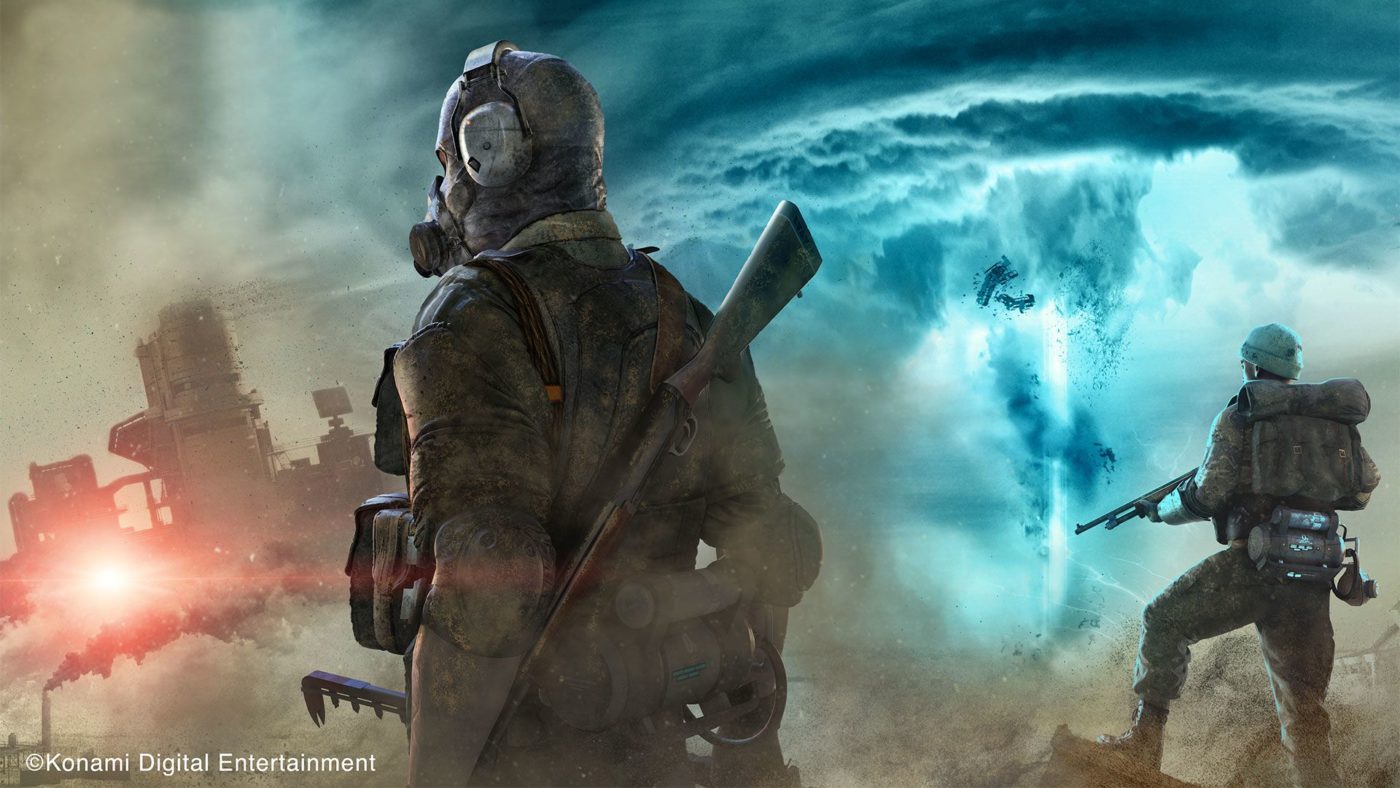 Metal Gear Solid microtransactions are a thing. We knew they were coming, but we weren’t sure what form they would take. SV coins are the premium currency, purchasable for as little as 99 cents. The biggest bundle costs $49.99.

Here’s are the amounts available for puchase:

The Metal Gear Survive microtransactions allow players to pay real-life money to “increase the productivity of Exploration Teams, increase food production and boost other features in the game.”

It’s not yet clear how useful SV coins are in the long-term. It’s likely to be a few days before dedicated players reach the endgame, and can tell us just how big of an advantage SV coins grant.