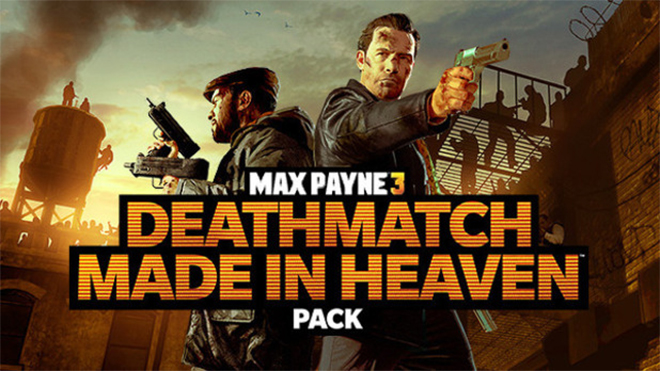 Well the final DLC for Max Payne 3 is due to arrive tomorrow on PC, PS3 and Xbox 360 and with only a day ’til release, Rockstar has finally detailed its contenets.

Dead Men Walking brings explosive co-op action to Max Payne 3 Multiplayer in a mode that pits you and a comrade against endless waves of enemies armed to the teeth and determined to end you. The longer you can survive the bloodthirsty masses, the more handsome your score – with various modifiers to aid your assault, rewarding you for superb Payne style combat and tactics. Using Bullet Time® and Shootdodge™, registering headshots, and dropping a target without taking damage will all earn you big bonuses and bragging rights.

This all-new game mode transforms one random player into the villainous Saci, Captain Baseball Bat Boy’s nemesis, and pits him against all of the other players on the map who must team up in order to survive his onslaught.

Armed with a Stun Gun, a few Flash Bangs and a weighty melee strike, the seemingly unstoppable Saci adds players to his side with each kill, turning them to his cause. The round ends when the timer runs out or one player is left unturned.

Once the person playing Saci adds your name to their roster, you will respawn wearing the character’s mask, letting others know where your loyalties lie. To add more followers to Saci’s cause, use the stun and melee approach.

To climb the leaderboards and earn the most XP, you must trigger and survive as many Vendettas as you possibly can. The fast-paced nature of Max Payne 3’s Multiplayer maps provides the perfect arena for you to rack up points, so move quickly and note your high value targets.

The Time Attack DLC mode takes all of the fast paced, every-man-for-himself action that you have come to expect from a Max Payne 3 Multiplayer Deathmatch and begs you to take it to the next level. Now when you log those incredible Kill Streaks, and rack up a massive number of kills within a short period of time you are rewarded with the points to match.

The match starts like a traditional Deathmatch, rewarding you with one point for the first kill that you tally, but now a kill timer will appear next to your score illustrating how many points your next kill will be worth. Over time this kill clock will return to zero, so move quickly and register those victories. 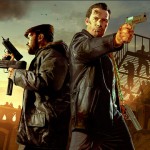 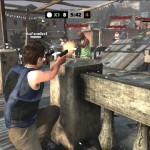 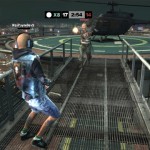 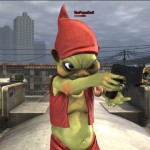 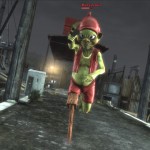 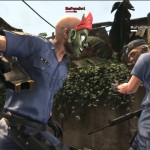 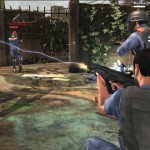 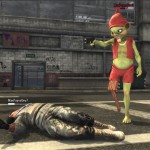 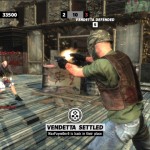 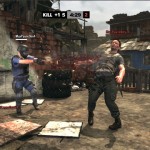 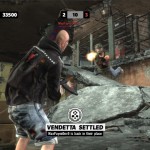 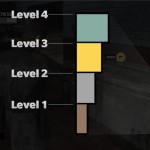 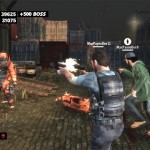 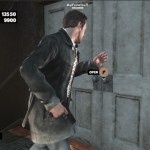 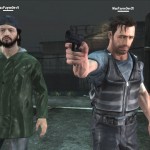 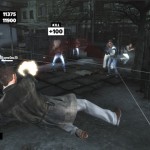 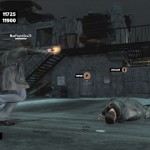 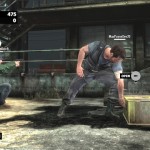 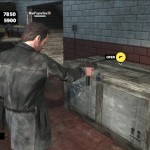 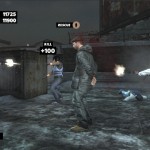 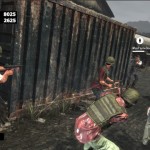 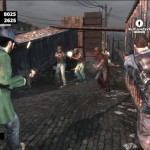 So what do you guys think? Is this a nice DLC to end it all?