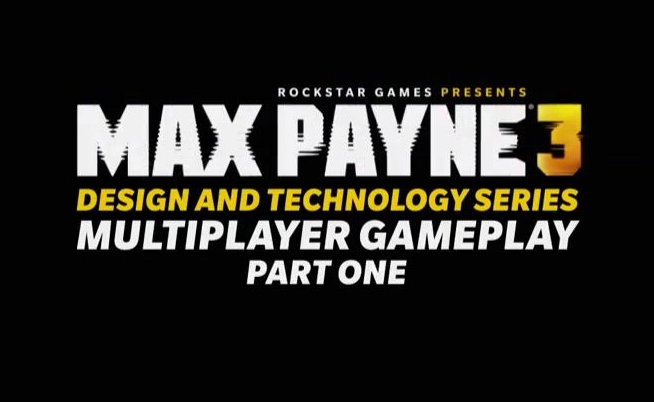 Rockstar games has released the first multiplayer gameplay for Max Payne 3. The video showcases two modes, Gang Wars and Payne Killer, and introduces how Bullet Time will work in multiplayer.

As for perks, only Bullet Time was revealed. Bullet Time works in a very unique way. Only enemies in your line of sight will enter Bullet Time. Other perks will be revealed later.