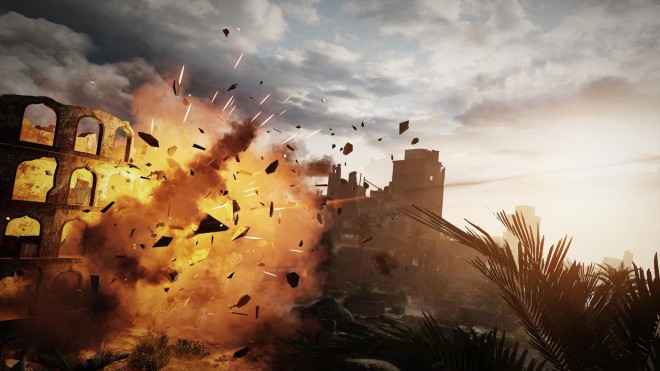 Dying for some more Medal of Honor: Warfighter multiplayer gameplay footage? The latest Fire Team multiplayer trailer definitely left gamers wanting more. If you haven’t seen it yet, make sure to check it out here.

Luckily, we’ve managed to get a hold of some more multiplayer footage straight from this year’s Gamescom. Here, you can get a pretty good look at some of the Fire Team mechanics as this player and his buddy work together to take out enemy forces and reach the objective. Make sure to stick around to the end to see some pretty neat destruction effects as well.

Don’t forget to leave your thoughts in the comments below!