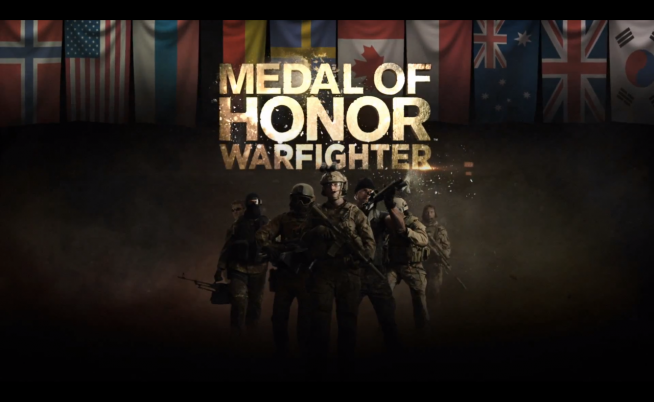 At last, FPS fans got their first glimpse of the multiplayer that Medal of Honor: Wafighter will be packing this October 23rd in Danger Close’s latest gameplay trailer. Jammed pack with goodies, this trailer shows off some of the weapons, gadgets, and most importantly, the Score Chain Rewards available at your finger tips. We’ve broken it down for you in these screens below so you can get a better picture of what Medal of Honor: Wafighter multiplayer is all about.

Make sure to read the captions so you don’t miss a thing!

A few of the Tier 1 Operators you will get to play as in Medal of Honor: Warfighter’s multiplayer. Click here for a full list. 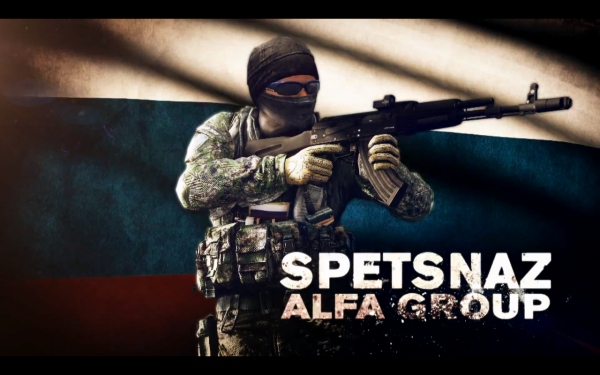 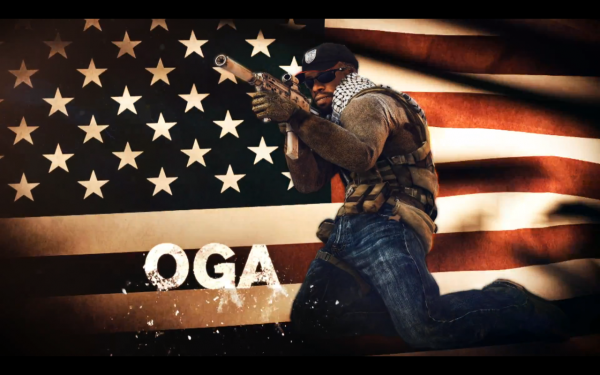 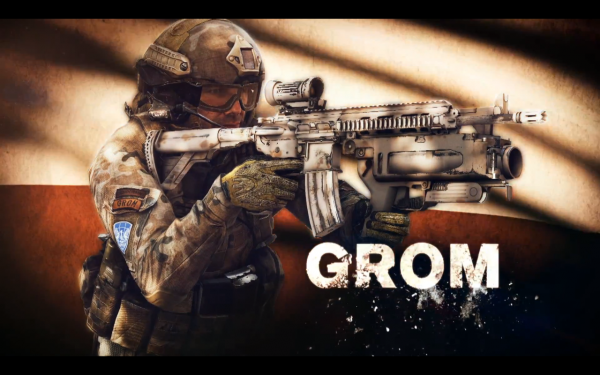 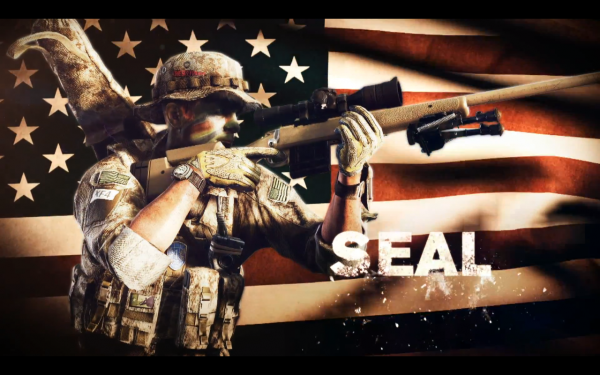 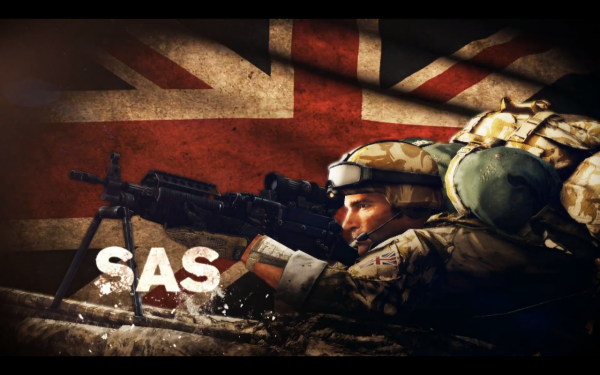 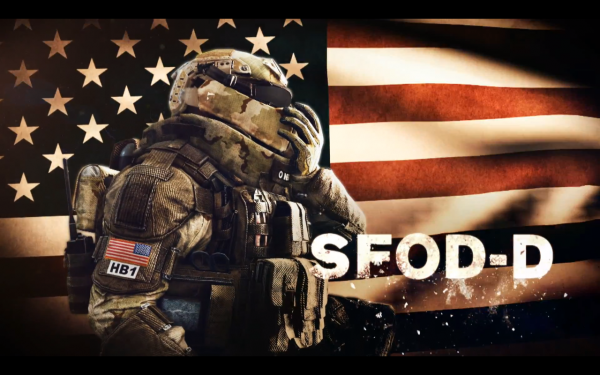 A SFOD-D soldier dawning a bomb-suit.

Some of the gameplay features included in Medal of Honor: Warfighter’s multiplayer, including a slide ability, melee attack and some Frostbite 2 destruction. 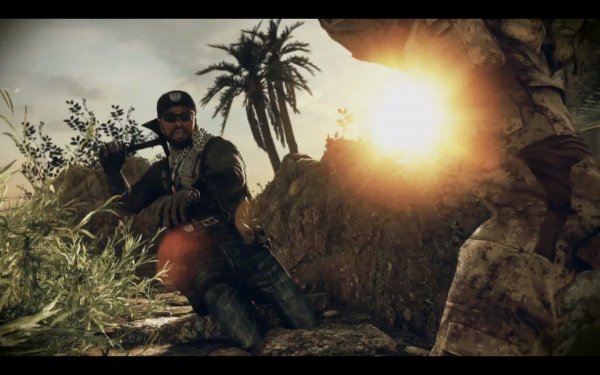 This soldier readies his hatchet as he slides into his opponent. 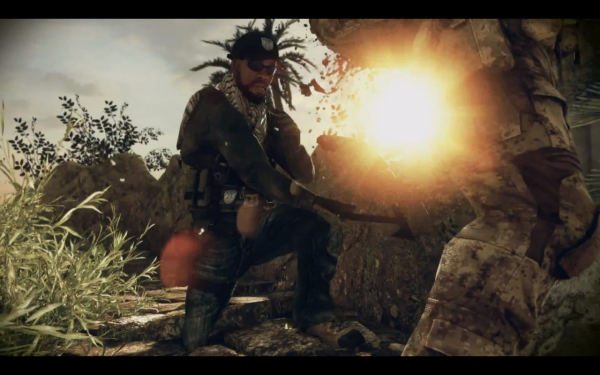 It's possible that each operator group will carry a different type of melee weapon. This man prefers to hack and slash his opponents' knees with a hatchet. 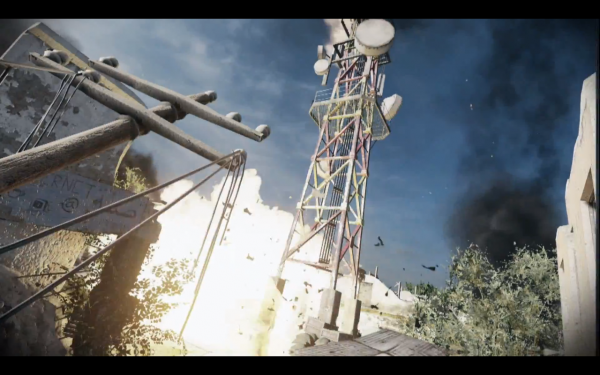 A communication tower under fire. 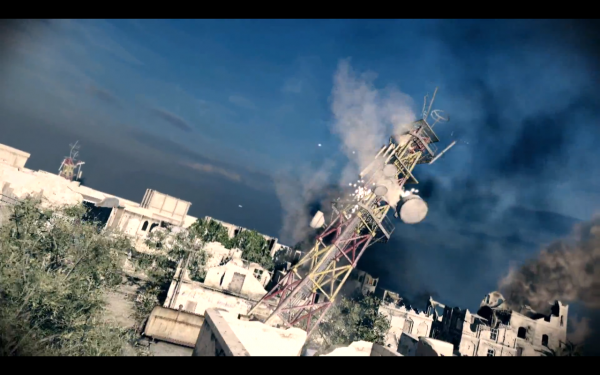 Some of the weapons you’ll be using. (Feel free to add/correct in the comments below!) 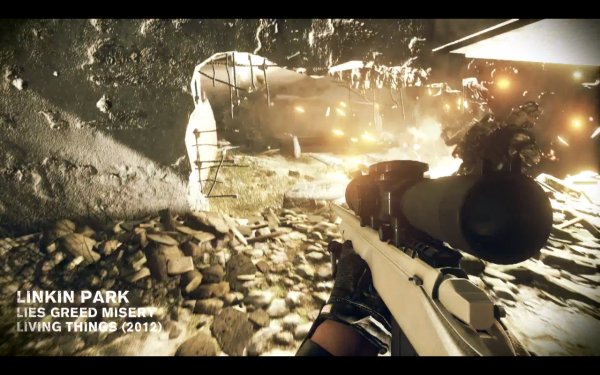 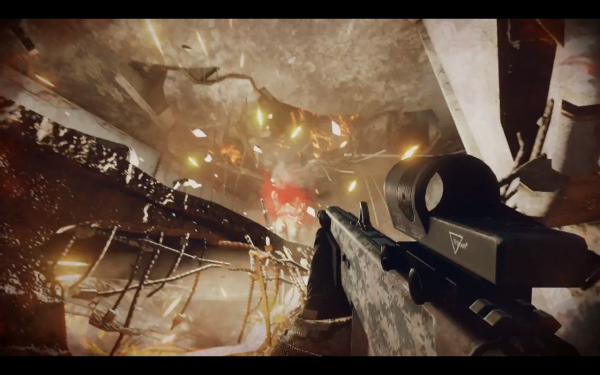 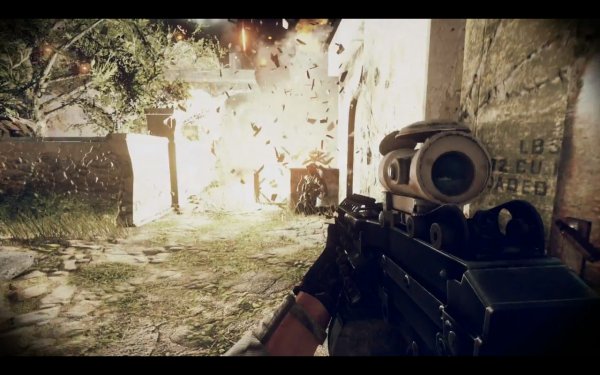 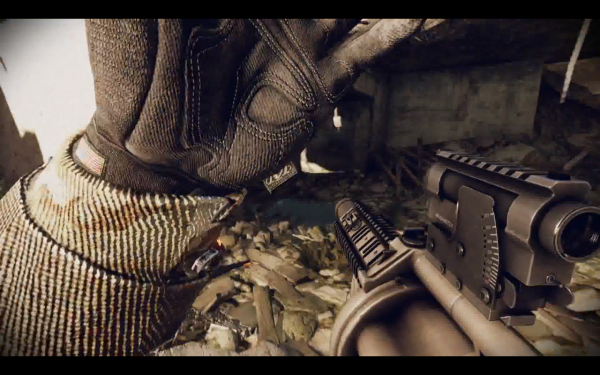 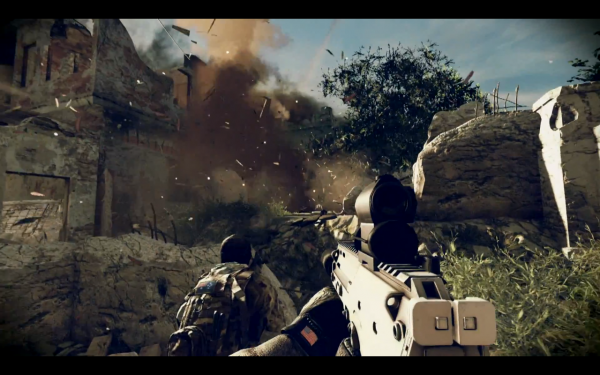 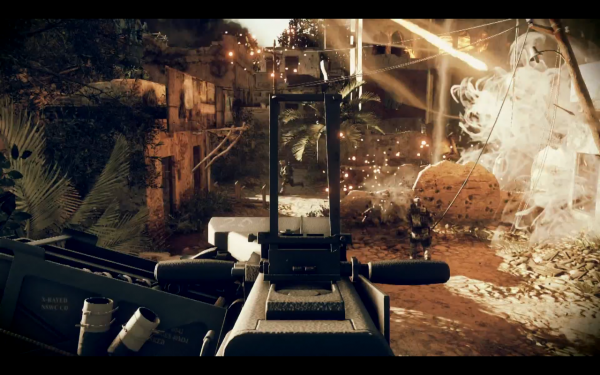 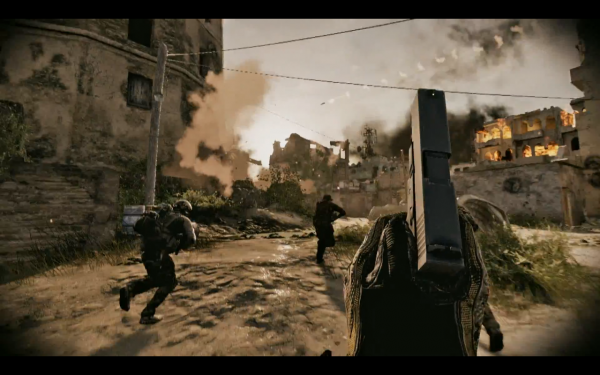 Glock 18 Hand Gun also with an incoming missile strike in the background.

Head on over to the next page to find out about some of the equipment, gadgets and Score Chain Rewards demonstrated in the trailer.