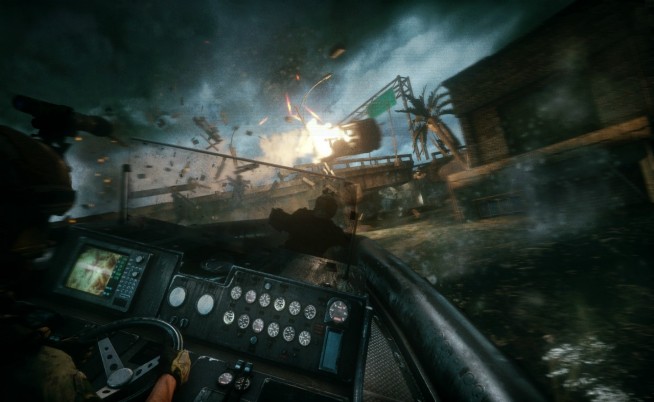 In our last Medal of Honor: Warfighter report, Danger Close revealed all of the Global Tier 1 Operator Units that players will be able to step into the shoes of this October 23rd. Read here to find out more. This week, Executive Producer Greg Goodrich speaks with partners Ron Canfield of SureFire and Tom Munson of Trijicon about the weapons and equipment that you’ll be utilizing in Medal of Honor: Warfighter.

In the video below, Ron Canfield of SureFire shows off some of the suppressors and weapon lights that players will be able to attach to their weapons in the upcoming MoH: Warfighter. Look out for the deadly suppressor with “medieval spikes” on the end!

In the second video, Tom Munson of Trijicon demonstrates some of the ACOG weapon sights that players will be using to get on target in MoH: Warfighter, specifically the brand new SRS a non-magnified reflex sight.

Lastly, check out some of the brand new MoH: Warfighter images released by Danger Close below. Click on the images for a larger size. 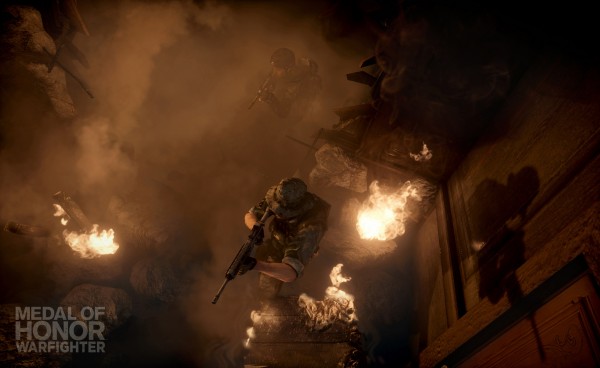 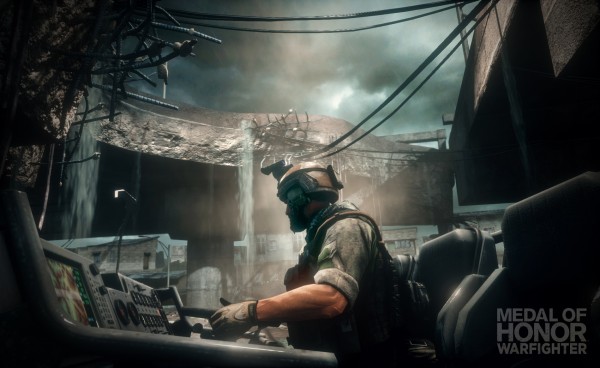 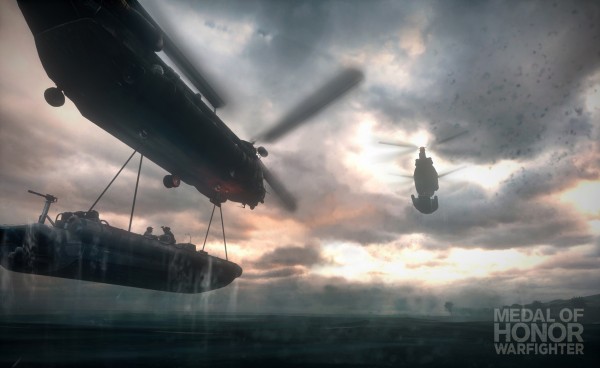