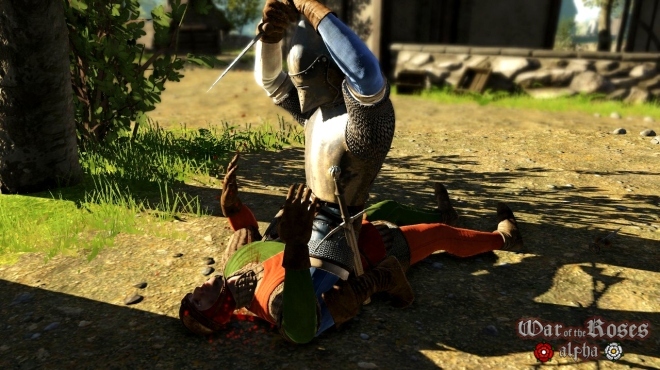 Paradox Interactive has opened up beta registration for War of the Roses, a team-based multiplayer melee combat game set in 15th century England. War of the Roses is being developed by Fatshark, and will release in Q3 2012 on PC. You can sign up for the beta on the official site through here.

Since this is the first time we cover War of the Roses, other than a tournament video in our In Other MP News feature, here’s a few videos to catch you up to speed:

Episode one of a live action behind-the-scenes series released today:

Are you guys interested in more War of the Roses coverage? Please let us know in the comments.