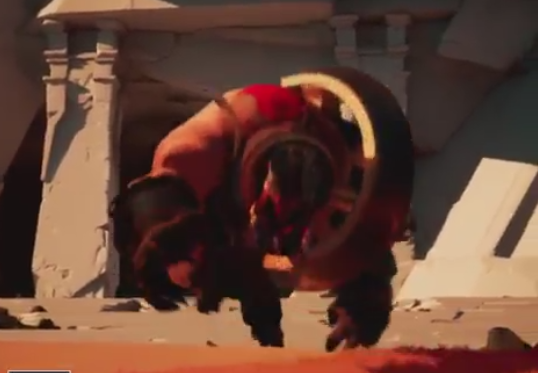 During the Sony Paris Games Week 2017 pre-show, Sony announced “Megalith,” a hero shooter for the PlayStation VR! According to the official PlayStation Twitter, Megalith lets you “control a titan and become a god.”

Megalith is set for release sometime in 2018, and if it’s a hero shooter, chances are it’ll have multiplayer. We’ll get more news from it as we stumble upon ’em.