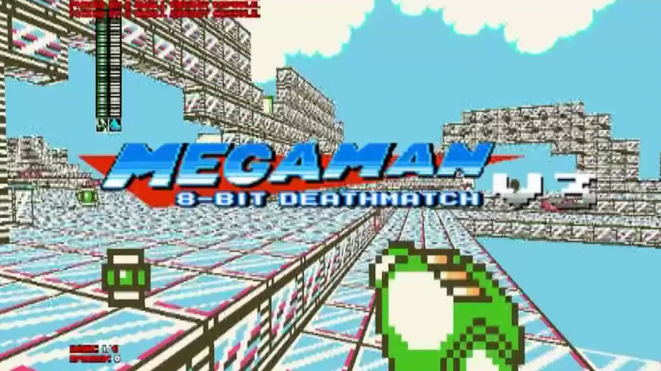 Megaman Gets Rebooted In This First-Person-Shooter Mod

Ever since the famed Legend Keiji Inafune, creator of Megaman, stepped down from his mantle at Capcom Games, the studio hasn’t released a single Megaman title and has cancelled all known production on any known projects (Legends 3). This has disappointed many fans (including myself).

However, one group, who calls themselves Cutstuff, has taken up arms to deliver gamers with a whole new Megaman experience.

This first-person shooter mod has been in the works for nearly 2 years, with a few releases here and there. The latest released this past December and featured many new tweaks, along with maps from Megaman 8. The mod boasts a completely new look at the classic Megaman titles and even adds, for the first time, an 8 player-death-match mode.