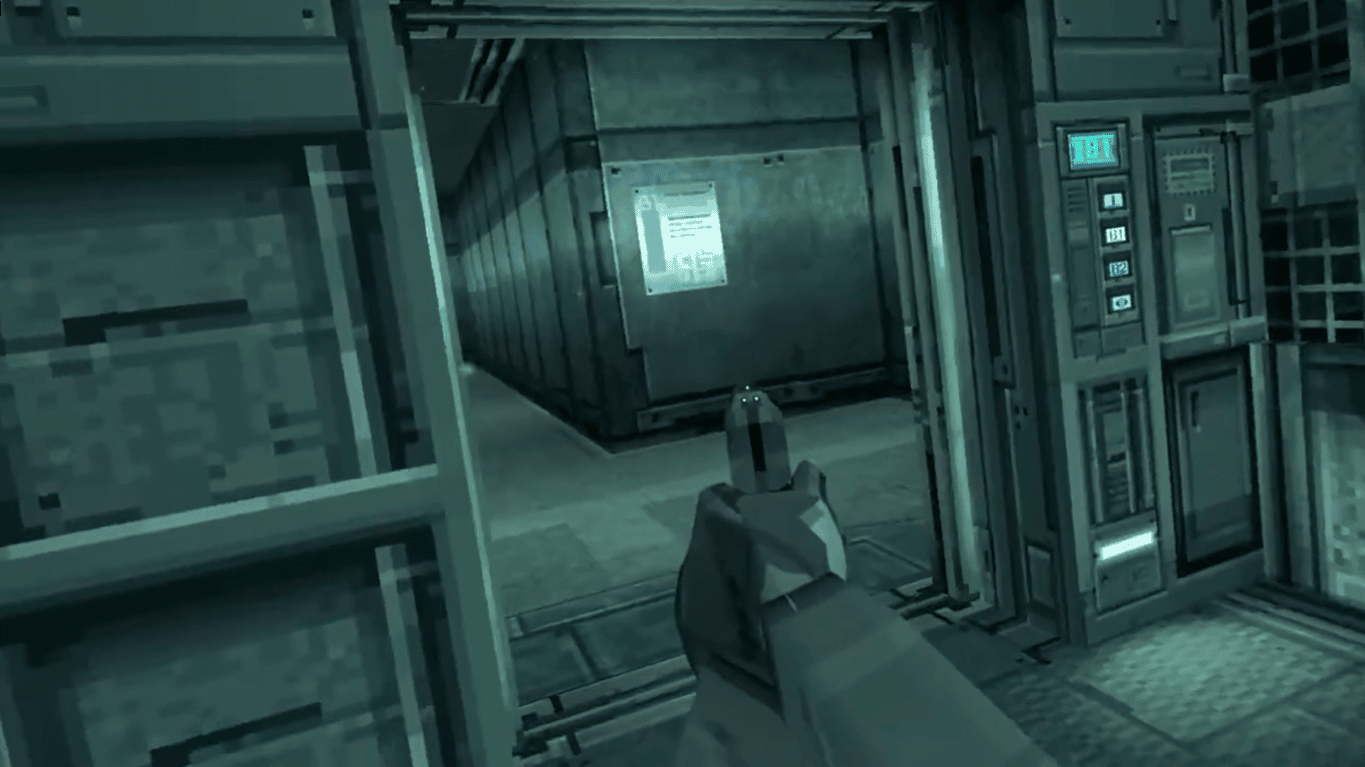 A new fan-made mod created by Holydh allows players to try out the first Metal Gear Solid game in VR. The new Metal Gear Solid VR mod is still in early development, but a new fan clip shows just how good MGS would be in Virtual Reality.

The mod has so far recreated only the first three parts of Metal Gear Solid, entirely in 1:1 scale. It includes some of the game’s weapons, maps, NPCs, player models, and other various features.

The list of maps so far includes the game’s Museum, Docks, Heliport, and the Tank Hanger. There are three weapons included, the Gray Fox’s Katana, Socom, and the Socom with a suppressor. Player models include Snake and Gray Fox with glowing eyes.

Metal Gear Solid 1 was released 24 years ago on September 3, 1998. The game kicked off the legendary MGS franchise that was created and developed by Hideo Kojima until the final MGS V game that was released in 2015.

While there’s no new Metal Gear game announced, fans have been busy modding different entries in the franchise. Check this one out where a third-person camera mod similar to MGS3: Subsistence is being developed for MGS2!

The Metal Gear Solid VR mod is now available for download on ThunderSore.