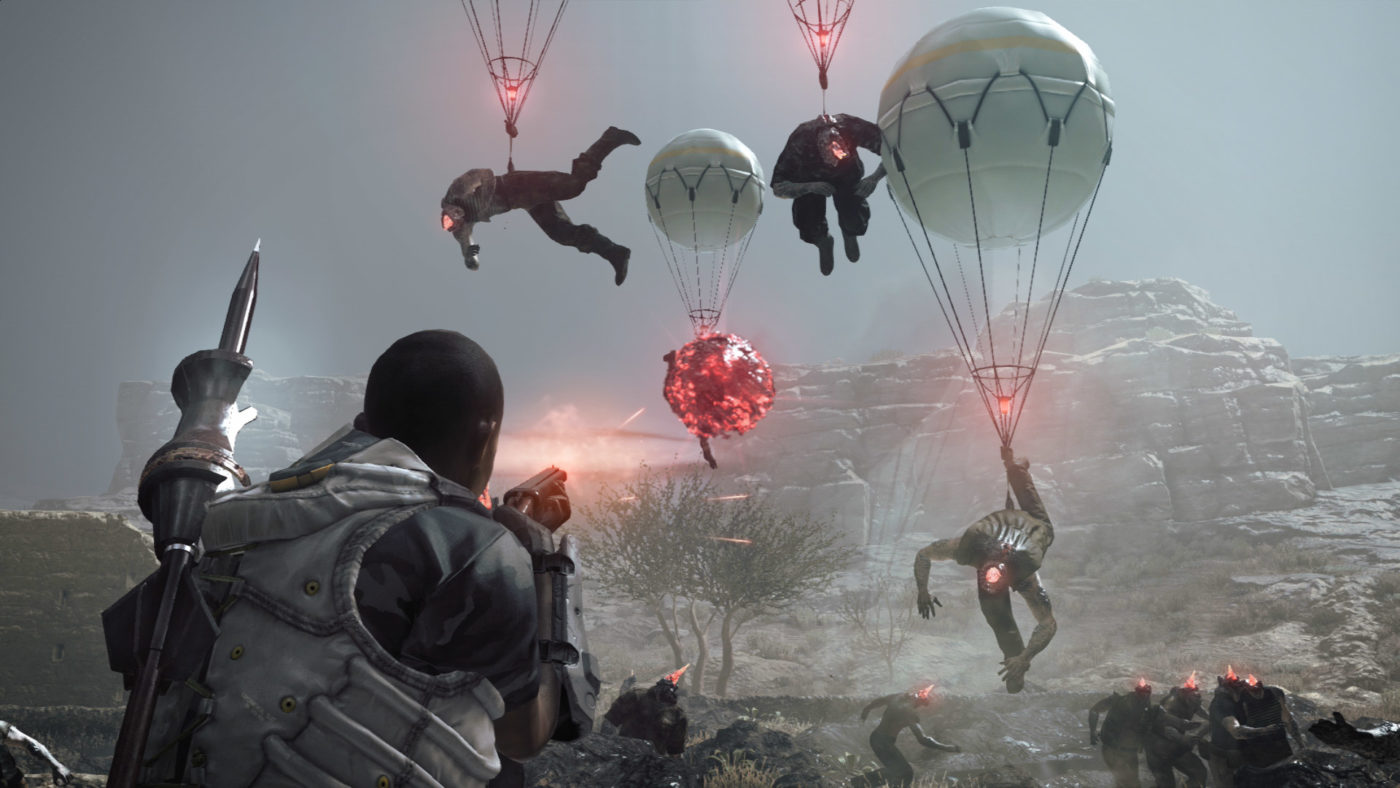 This was announced by the official Konami Twitter who also mentioned that it’ll be up until February 18. 2018.

For a quick rundown on what to expect, here’s the beta dates and rewards.

Play METAL GEAR SURVIVE’S CO-OP mode before the release of the full game!

You will be one of the first to discover a thrilling and strategic team mode, taking place in a world infested by hostile creatures.

BETA Contents
・Experience the CO-OP mode in which up to 4 players team up and fight together.
・2 stages, Wrecked Base & Deserted Mine, and 3 different missions are available

*You will not be able to carry over your save data to the full game.

BETA Bonus Items
You will get the following rewards for the full game if you take part of the METAL GEAR SURVIVE BETA.

If you manage to play the first beta, what did you make of it? Fitting for the Metal Gear name or does it feel completely foreign from the franchise’s roots?