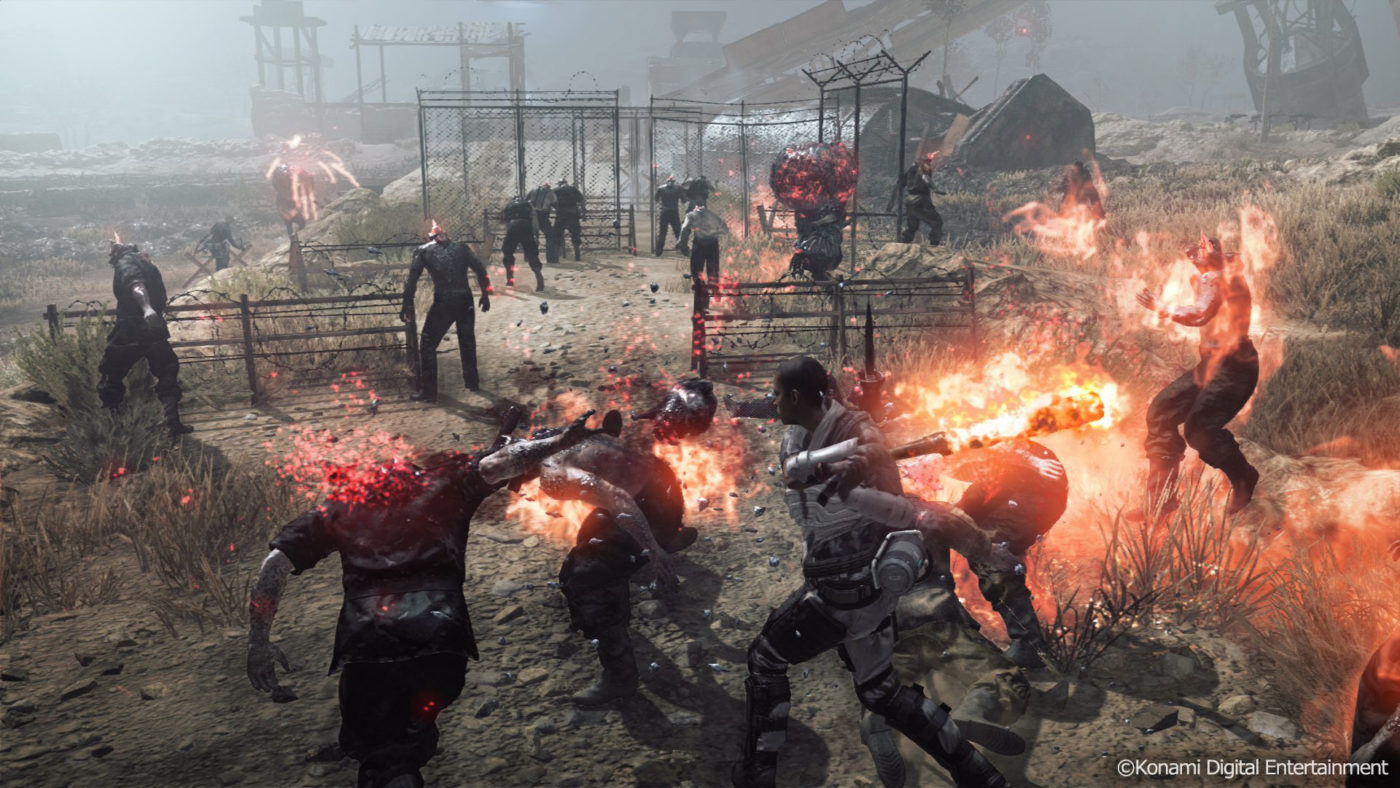 The Entertainment Software Rating Board (ESRB) is the group that rates all your favorite video games from E for everyone to M for mature, and it looks like the first Metal Gear game without famed game developer Hideo Kojima behind the reigns, Metal Gear Survive, will be rated M for mature. It also will include aliens? Yep, it seems to be.

The ESRB released its rating for the game and a summary of that rating that reveals a new enemy not announced by the developer and publisher Konami.

This is an action game in which players help a soldier find a way home after being transported through an alternate dimension. Players undertake missions to explore a hostile world, looking for resources to craft weapons/equipment and rescue other survivors. Along the way, players use pistols, machine guns, automated turrets, traps, and explosives to battle crystalline alien creatures and infected soldiers in frenetic firefights. Realistic gunfire, large explosives, and screams of pain are heard during combat. Large blood-splatter effects are depicted when characters are injured/killed; some environments depict large pools of blood underneath corpses. The word “sh*t” appears in the dialogue.

Steam Concurrent Users Reach 18 Million for the First Time Ever