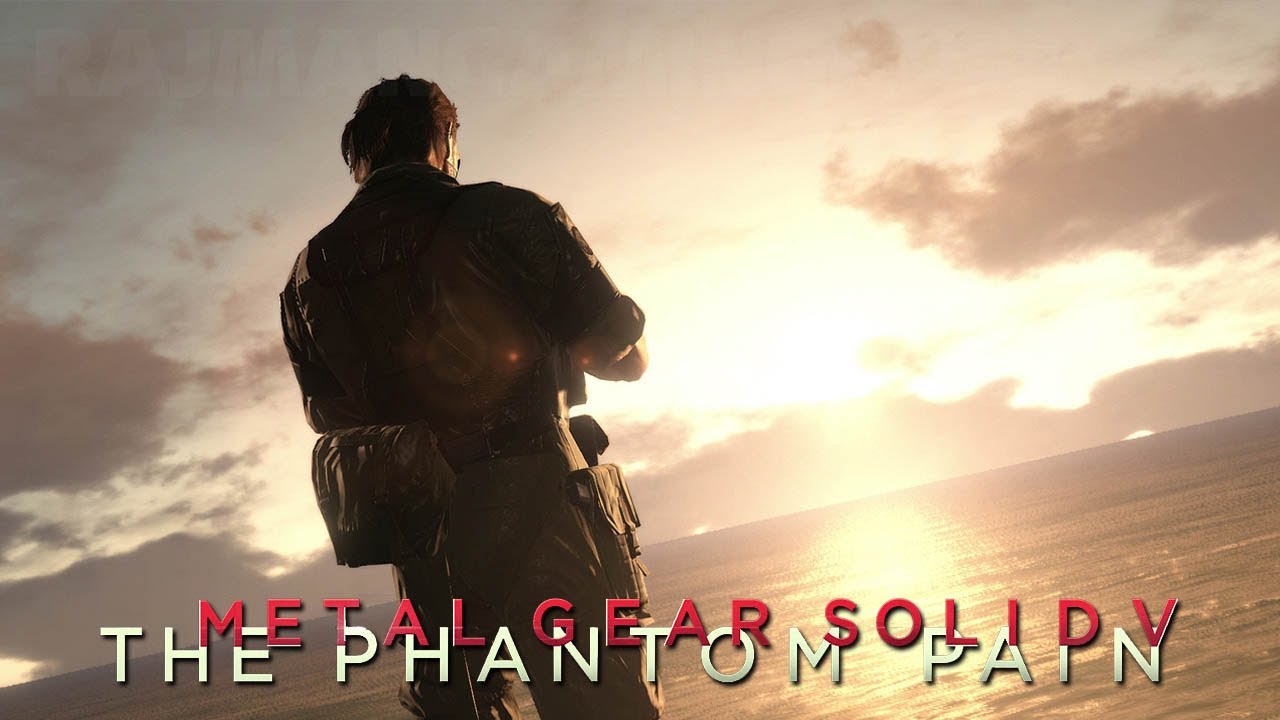 Just a little less than a month away from launch, Konami has released a new, very in-depth video profiling Motherbase, an offshore location that will serve as your main base of operations in between missions where you will help Big Boss build his private army in Metal Gear Solid V: The Phantom Pain.

As you can see in the 30-minute footage above, there’s plenty to do if you want to maintain your resources, which can, in fact, be stolen by other users via the game’s player-invasion mechanic if your defenses aren’t up to snuff. This is where The Phantom Pain’s 1v1 PvP action comes into play, which the commentator says is completely optional, but can be rewarding.

Though Motherbase defense includes PvP gameplay, it is separate from Metal Gear Online’s team-based multiplayer, which we recently learned is being delayed to next year. Metal Gear Solid V: The Phantom Pain launches on all platforms September 1.