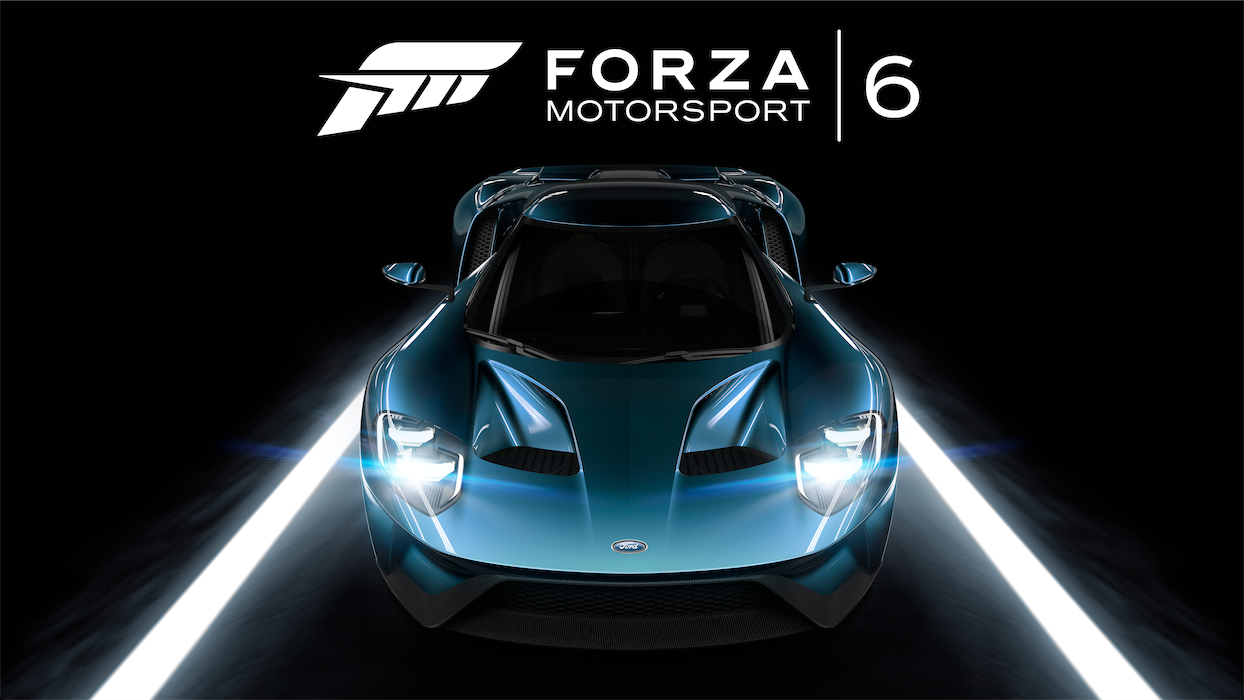 Kicking off day one of this year’s North American International Auto Show, Microsoft and Turn 10 Studios surprised audiences with a new game announcement during the reveal of the all-new Ford GT ultra-high performance supercar.

Forza Motorsport 6, launching exclusively on Xbox One, will feature Ford’s new supercar in addition to the Shelby GT350 Mustang and F-150 Raptor, which were also debuted by Ford during the show.

“It is an honor to share this historic moment with Ford and celebrate the legacy of the GT by making it the featured cover car of ‘Forza Motorsport 6,’” Head of Xbox Phil Spencer said in a note to the press. “We’re thrilled to have the unique opportunity to announce ‘Forza Motorsport 6’ the day the car debuts – on one of the biggest stages in the automotive industry, and we can’t wait to share more details on the game later this year.”

“Just as Ford has pushed the boundaries of car technology in GT, ‘Forza Motorsport 6’ will embrace that spirit of innovation as our most technically advanced racing simulation to date, offering a fun and realistic automotive experience for both car lovers and gamers,” Dan Greenawalt, creative director at Turn 10 Studios, added.

“We’re excited to unveil gameplay at E3 in June.”

You can watch the announcement trailer above. Excited for another Forza entry on Xbox One? 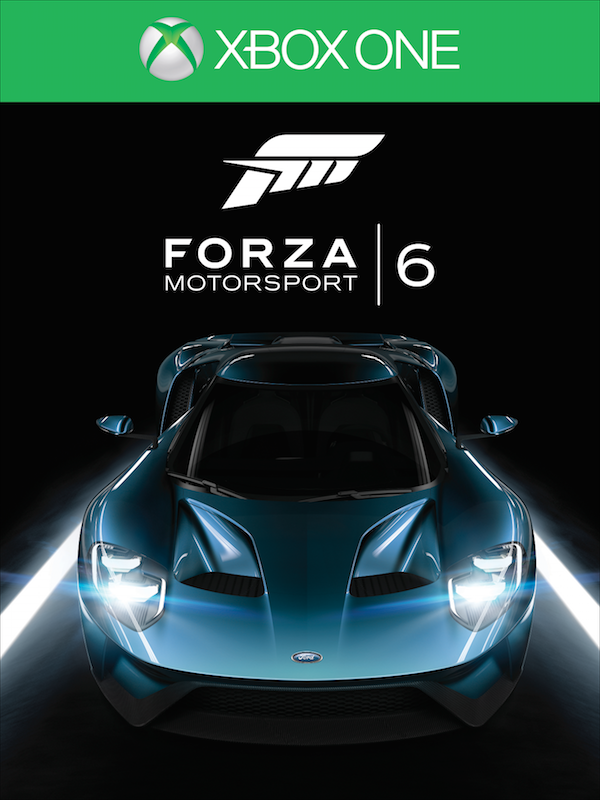