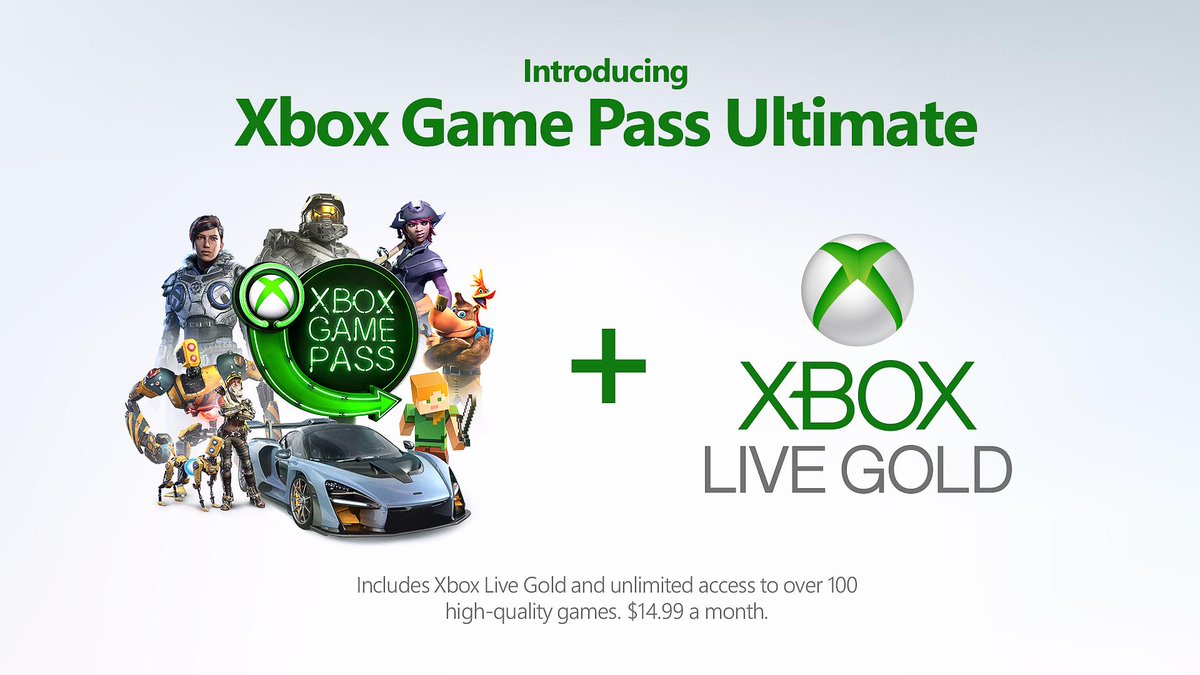 If you’re planning to re-up your subscription to Xbox Live, you might want to consider going for the Xbox Game Pass Ultimate. It’s Microsoft’s new two-in-one Xbox Live Gold and Game Pass subscription that lets you play online, and will net you to access to over a hundred games for a single price!

Priced at $14.99, Xbox Game Pass Ultimate has no definite release date yet other than “later this year.” Here’s some key questions answered by Microsoft’s FAQ about it:

With E3 right around the corner, and Microsoft confirming it’ll be holding a press conference, maybe the release date will be announced then? Yep, that sounds likely.

This is honestly not a bad deal, and I wouldn’t be surprised if other companies follow suit.