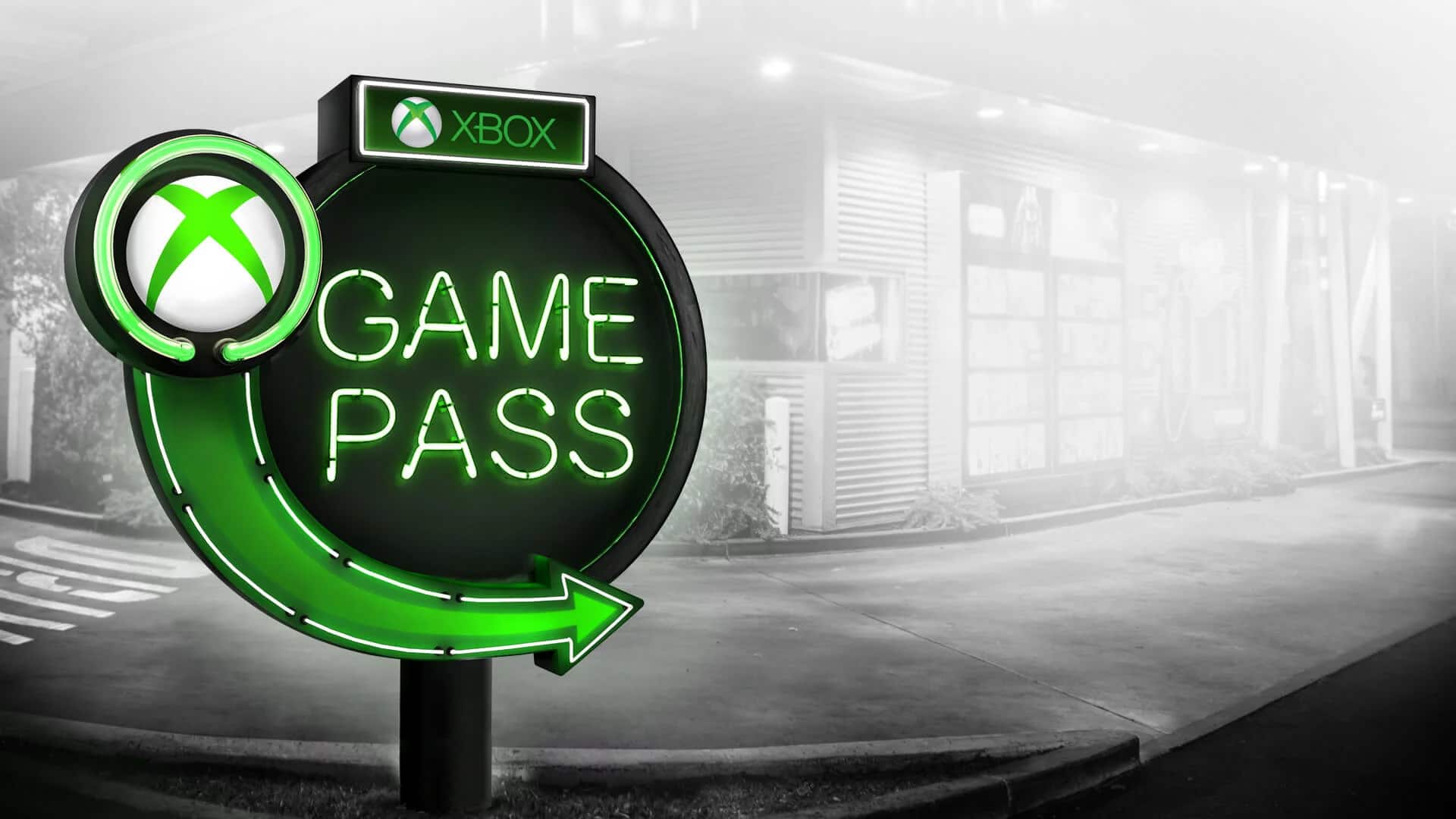 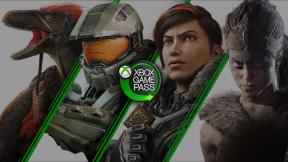 News 0 Ahead of the annual  Xbox E3 press conference, Microsoft has revealed official details on the newly announced Game Pass for PC. According to the Microsoft official Game Pass for PC store listing, the Xbox Game Pass price will be at $5 a month, and will offer 100 titles at launch. Down below we can see […] 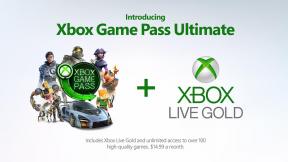 News 0 If you’re planning to re-up your subscription to Xbox Live, you might want to consider going for the Xbox Game Pass Ultimate. It’s Microsoft’s new two-in-one Xbox Live Gold and Game Pass subscription that lets you play online, and will net you to access to over a hundred games for a single price! Priced at […]