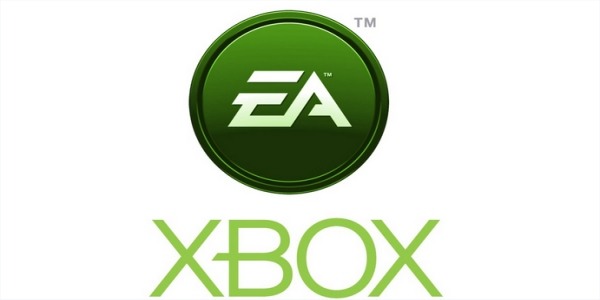 It’s no secret these days that Microsoft has a little problem when it comes to software; namely, having enough exclusives to combat Sony’s PlayStation 4 games onslaught with titles like God of War, Marvel’s Spider-Man, The Last of Us Part II, and more.

Well, it seems Microsoft is indeed looking to shore up its software output, but it could be doing so at great cost for the gaming community. In a report by Polygon, the most “recent” acquisition murmurs the publication has heard (from a “reliable source close to Microsoft,” even), is that Microsoft is looking to acquire Electronic Arts, more commonly known as EA.

Some of the names being thrown around as possible acquisitions by Microsoft are, frankly, astounding, even unthinkable. But the fact that they are doing the rounds is instructive. The most recent one we heard (from a reliable source close to Microsoft) was, in fact, Electronic Arts. We also heard a whisper about Valve and about Korean outfit PUBG Corp., which Microsoft last year signed to a timed exclusive for its hit survival shooter, PlayerUnknown’s Battlegrounds.

Important to note that Microsoft has a massive war chest of at least $130 billion, and given the market capitalization of EA is at $35 billion, well, you can see how this can work out financially.

Of course, treat this with a huge bag of salt right now. However, if this indeed come true, there’s a lot of repercussions that will be felt by the gaming community. Chief among them is not being able to play EA-published titles on any platform other than Microsoft’s. Sure, there’s a chance Microsoft will let the games from a Microsoft-owned EA be released on other platforms, but if that happened, it would kind of make the acquisition pointless, no?

Will this actually happen? For gamers’ sake, I hope not. While EA’s internal studios can splinter off and create their own thing, thus leaving Microsoft with the brands, that’s going to be a long ordeal.

Would you want Microsoft to acquire EA? If not, what steps can Microsoft take to bolster their first-party offerings?