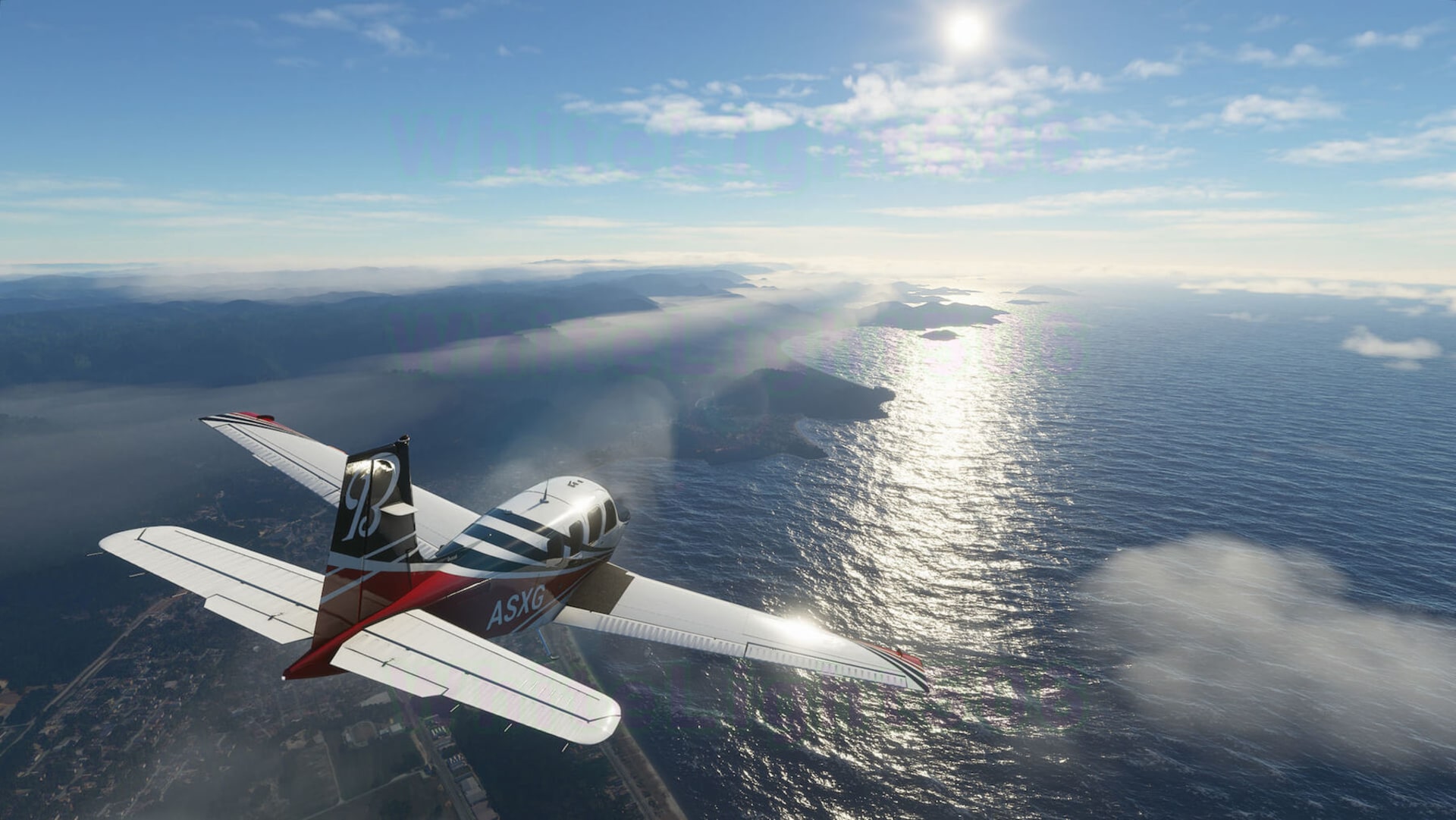 Here’s a screenshot of it taken by our own James Lara: 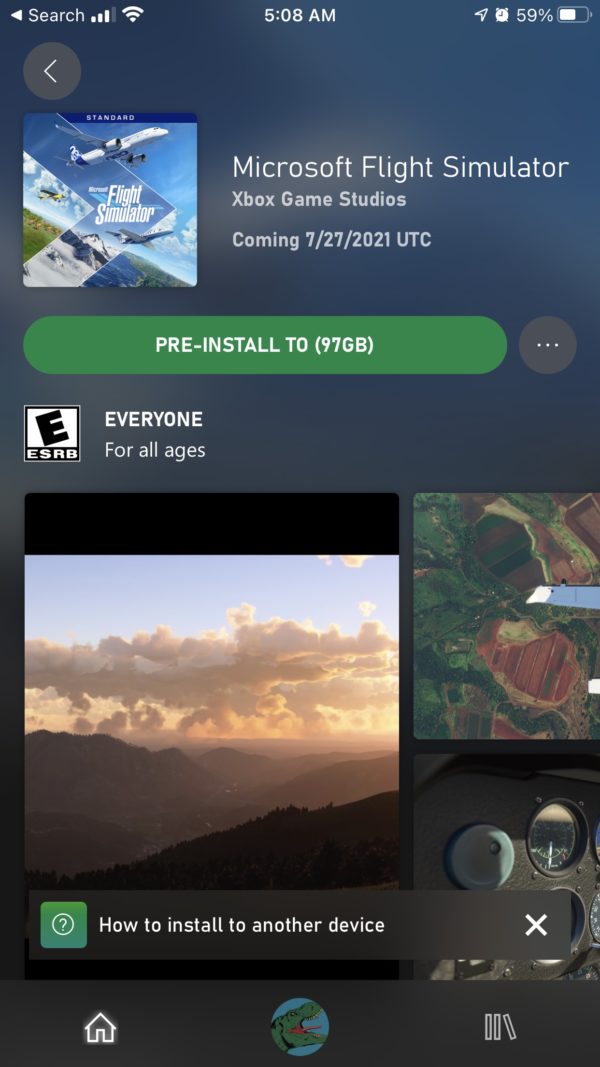 As you can see, it’s already at 97GB for the Standard version, and that doesn’t include a day-one patch which might or might not drop for the game. Imprtant to note that the Deluxe edition has more planes and airports, so it could be even bigger.

Released last year in August for PC, Microsoft Flight Simulator is set for release on Xbox platforms this July 27, and will be available on Xbox Game Pass on the same day.