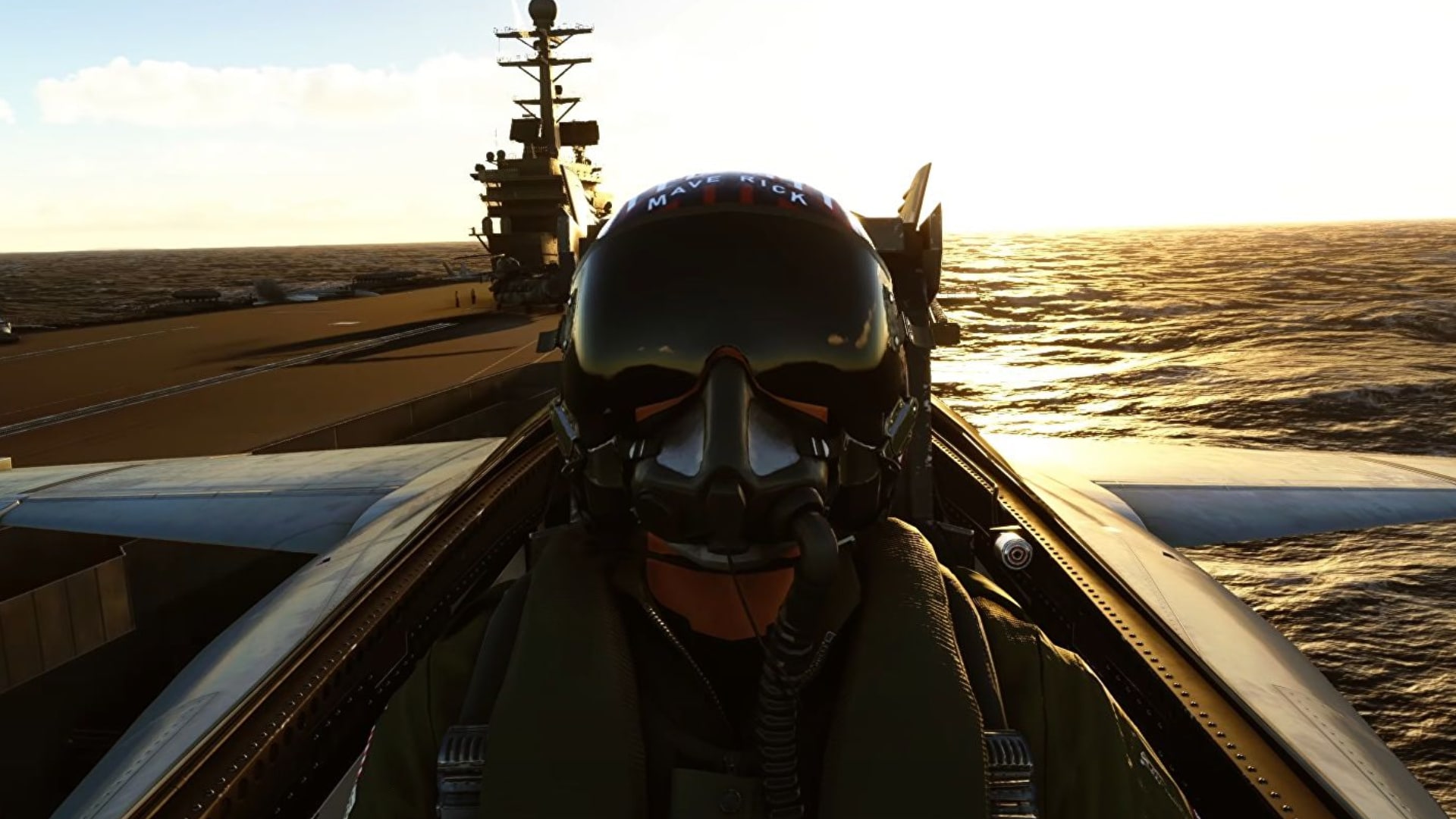 As announced at E3, Microsoft Flight Simulator is finally coming to the Xbox this July! By no surprise, Microsoft Flight Simulator will be skipping the Xbox One, and instead be only available on both the Xbox Series X and S. This is likely do the big requirements needed to run this gorgeous open-world simulator. Additionally, it will also be available on Game Pass day one, so if you are looking forward to this game, now might just be the perfect time to join Game Pass.

From light planes to wide-body jets, fly highly detailed and accurate aircraft in the next generation of Microsoft Flight Simulator. Test your piloting skills against the challenges of night flying, real-time atmospheric simulation and live weather in a dynamic and living world. Create your flight plan to anywhere on the planet. Microsoft Flight Simulator includes 20 highly detailed planes with unique flight models and 30 hand-crafted airports.

The World is at your Fingertips.
• Vivid and Detailed Landscapes – Immerse yourself in the vast and beautiful world that is our planet with over 37 thousand airports, 1.5 billion buildings, 2 trillion trees, mountains, roads, rivers and more.
• Living World – Earth is vibrant and ever-changing and so is the world of Microsoft Flight Simulator which includes live traffic, real-time weather and animals.

Earn Your Wings.
• Aircraft – Hone your pilot skills in a variety of aircraft from light planes to commercial jets with comprehensive flight models. Every aircraft includes highly detailed and accurate cockpits with realistic instrumentation.
• New Checklist System – From pro to beginner, scale your level from full manual to full assist with interactive and highlighted instrument guidance and checklist.

Down below you’ll find the new trailer, which showcases a number of breath taking scenes. Be sure to stick around till after the initial trailer for a surprise tease at the end.

Oh yeah, that’s right! Microsoft Flight Simulator is getting a whole new expansion and it’s centered around the upcoming Top Gun sequel, Top Gun Maverick! Talk about exciting, and did we mention that it’s free? Not a bad deal at all. It will be available to download for free on November 19, the same day that Top Gun Maverick releases. We will have more details on the expansion at a later date, so stay tuned!