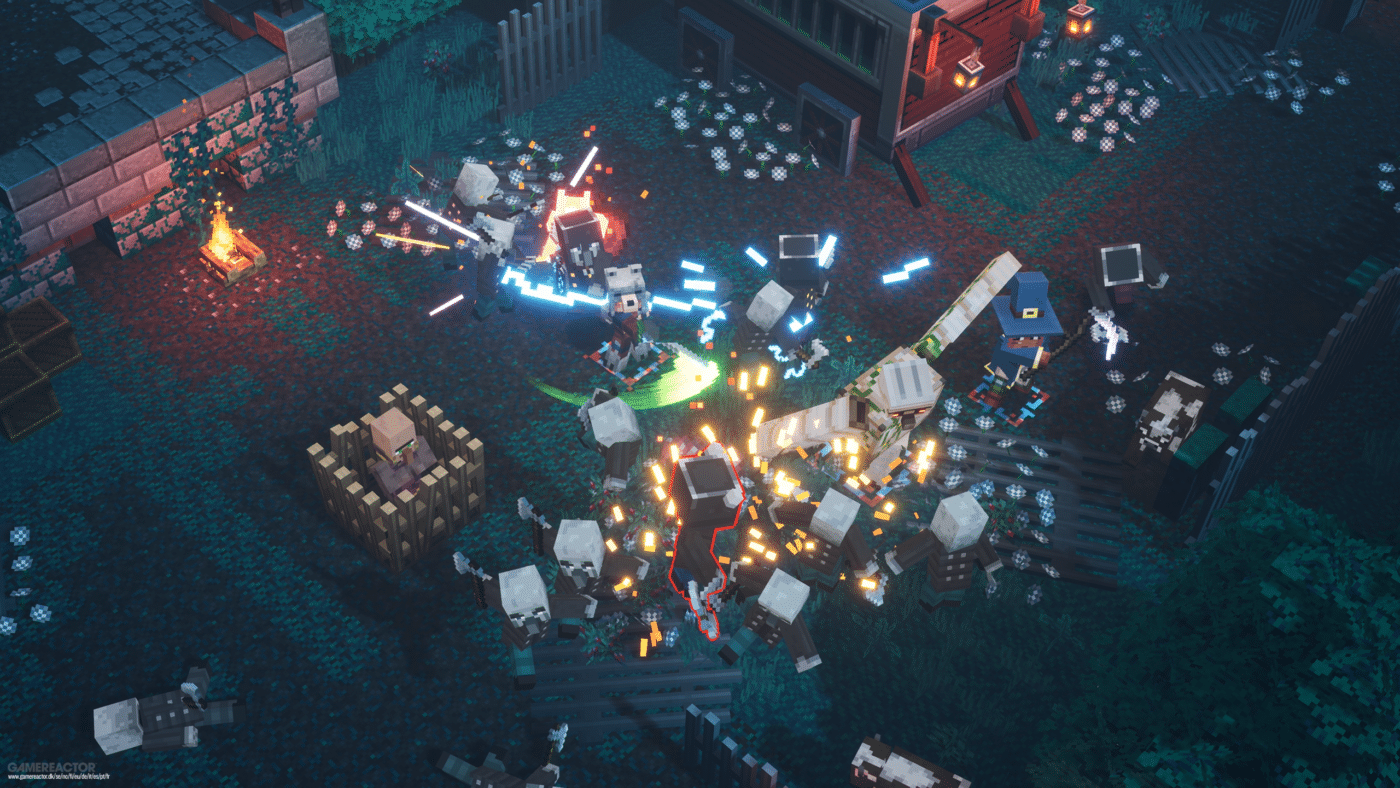 Heads up, Minecraft Dungeons players, Mojang has released the Minecraft Dungeons update 1.13 March 24 patch, and there are gameplay-related changes in it! While the patch is relatively a small one, it look like there’s a load of fixes included for it. Note that this is also called build 1.8.6.0 by the devs.

A new Minecraft Dungeons update is here, bringing a swath of fixes. Please continue to report bugs you encounter to bugs.mojang.com, as they’ve been incredibly helpful in identifying issues!

This update has a few different version numbers, depending on the platform you’re playing on. Each version is identical and contain the same fixes listed below.

Once there’s a new patch for Minecraft, we’ll let our readers know.

Hunt Showdown Update 1.20 March 24 Caws Out for “As the Crow Flies” Event (Update)