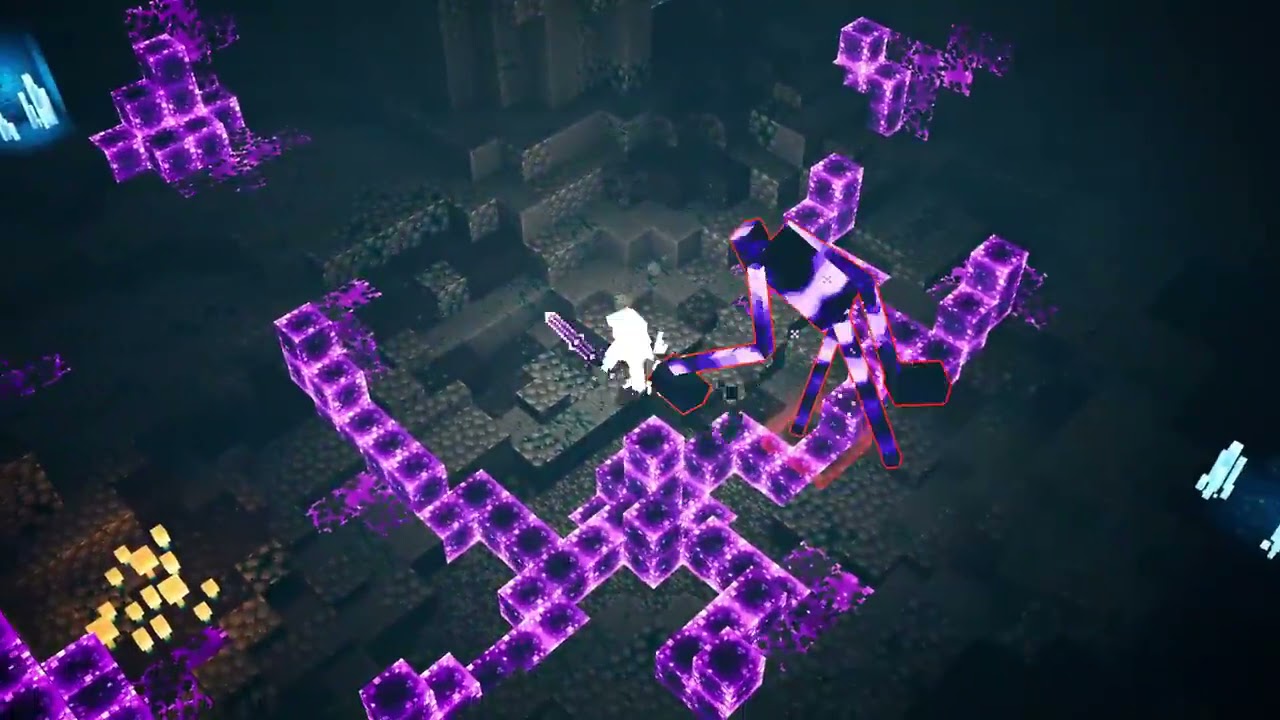 Double Eleven has released the Minecraft Dungeons update 1.19 patch, or also tagged as patch version 1.10.2.0! This adds the Echoing Void DLC, as well as a slew of free content and other gameplay changes.

Experience the End with the Echoing Void DLC! Face new enemies, collect gear, and make your way through challenging new missions to defeat the Heart of Ender. In addition to the DLC, this update contains Gauntlet of Gales, a brand new mission available to everyone. You will also find new enchantments, a wealth of fixes and tweaks, and more.

As always, thank you for playing and be sure to search for any bugs you encounter on bugs.mojang.com. If you’re looking to join a community of like-minded players, hit up the Minecraft Dungeons Discord server at discord.gg/MinecraftDungeons!