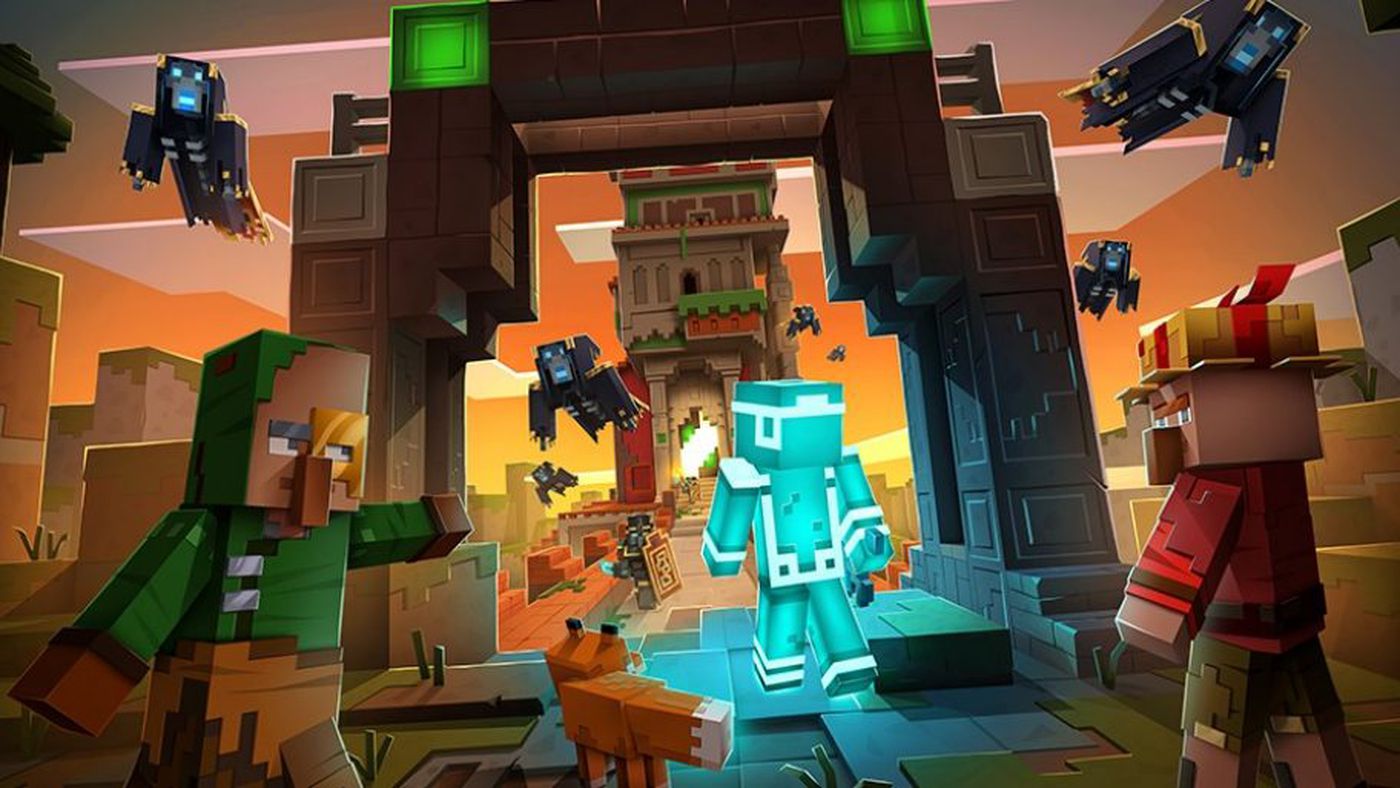 Developer Double Eleven has released the Minecraft Dungeons update 1.22 patch this December 14, and this is for Title Update 1.12.0.0! This includes new content, as well as a slew of gameplay-related adjustments, which are all listed in the patch notes below.

This update also brings many bug fixes to the game. Please search for any bugs you find on bugs.mojang.com and let us know what you think at feedback.minecraft.net. We appreciate your continued support in reporting issues! If you’re looking to join a community of like-minded players, hit up the official Minecraft Dungeons Discord server at discord.gg/MinecraftDungeons.

The Tower is a new gameplay area, available for all players as part of the free Cloudy Climb update.

In the Tower, the player controls an avatar: a character that initially has no gear, but slowly collects it through a selection of rewards you earn as you progress. The Tower itself has 30 different floors, with each one harder than the previous one, and the goal is to make it as high up as you possibly can for the best rewards!

The Tower is home to both familiar mobs and bosses from Minecraft Dungeons – but also a few new foes as well. Not all Tower inhabitants are hostile and some of them will help you along your way up by modifying the gear that you collect. They can increase the power of it, upgrade it to a unique variant, or gild it.

The Tower’s floors will change every few weeks, which gives you a limited window to master its current layout.

A new progression system has been added to Minecraft Dungeons, allowing new cosmetic rewards to be unlocked, including capes, emotes, pets, flairs, and skins.

Adventure Points are gained through regular gameplay or by completing weekly challenges in the game. The more points you earn, the higher your Adventure Rank becomes, unlocking even greater rewards.

The following are issues that the development team is aware of and will be working to resolve in an upcoming game update: