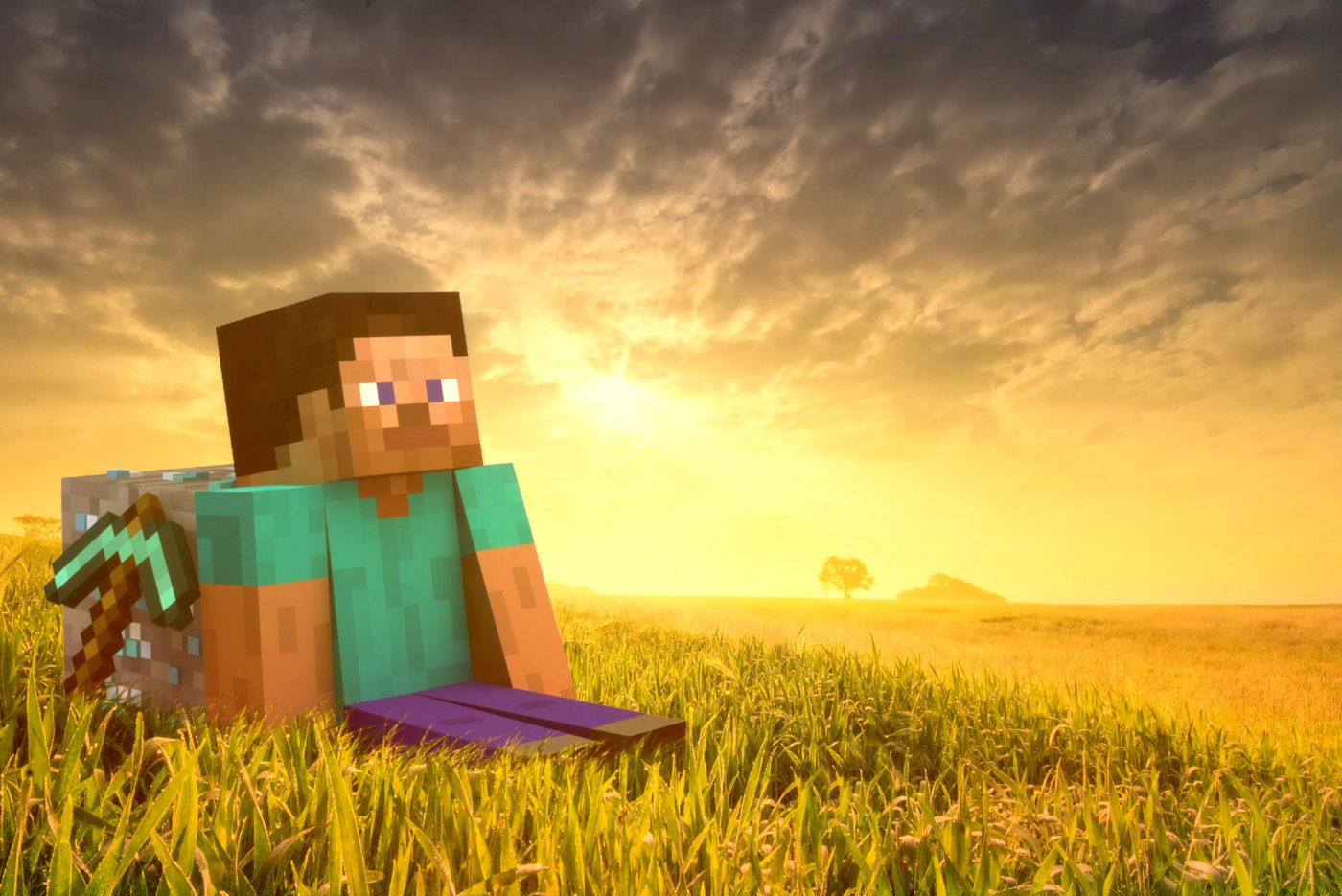 It appears as if the world can’t get enough of Mojang’s open-world title, Minecraft.

Mojang has announced, via VG247, that the PlayStation 3 edition of Minecraft, which launched this past December, has recently surpassed the 1 million mark in sales in just five weeks.

However, Majong isn’t done yet with making Minecraft available to more platforms, as it was revealed during last year’s E3 event that Minecraft is coming to the Xbox One in addition to the PS4 and PS Vita.

Teasing the Xbox One version of Minecraft, 4J Studios released  this image of Minecraft: Xbox One Edition via Twitter, which appears to be showcased underneath the ‘baby Mooshroom plushies’. 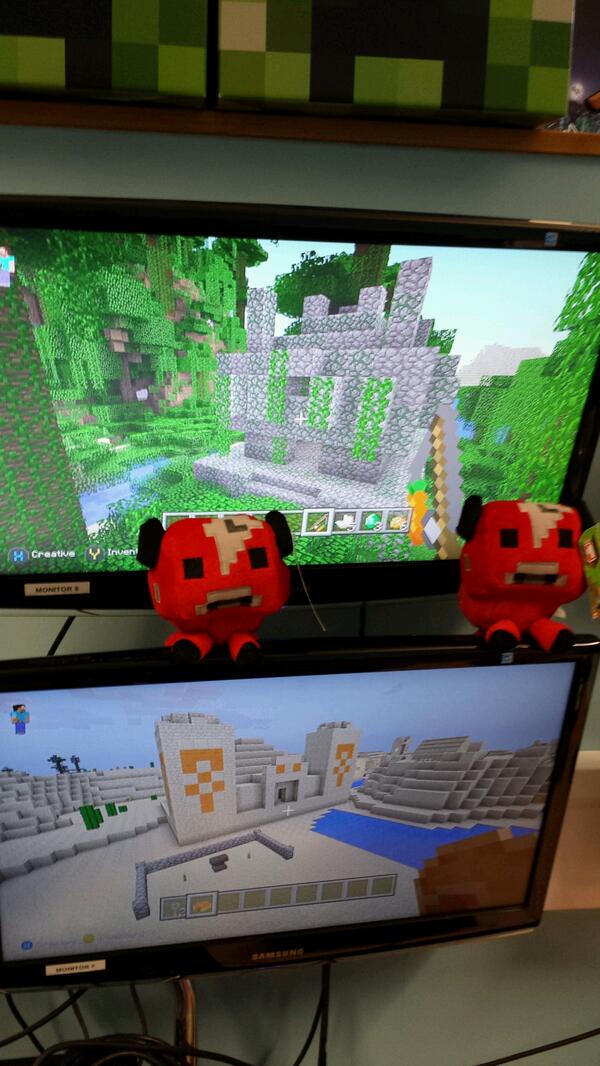 Lastly, here are the patch notes for update 1.03 on the PS3: