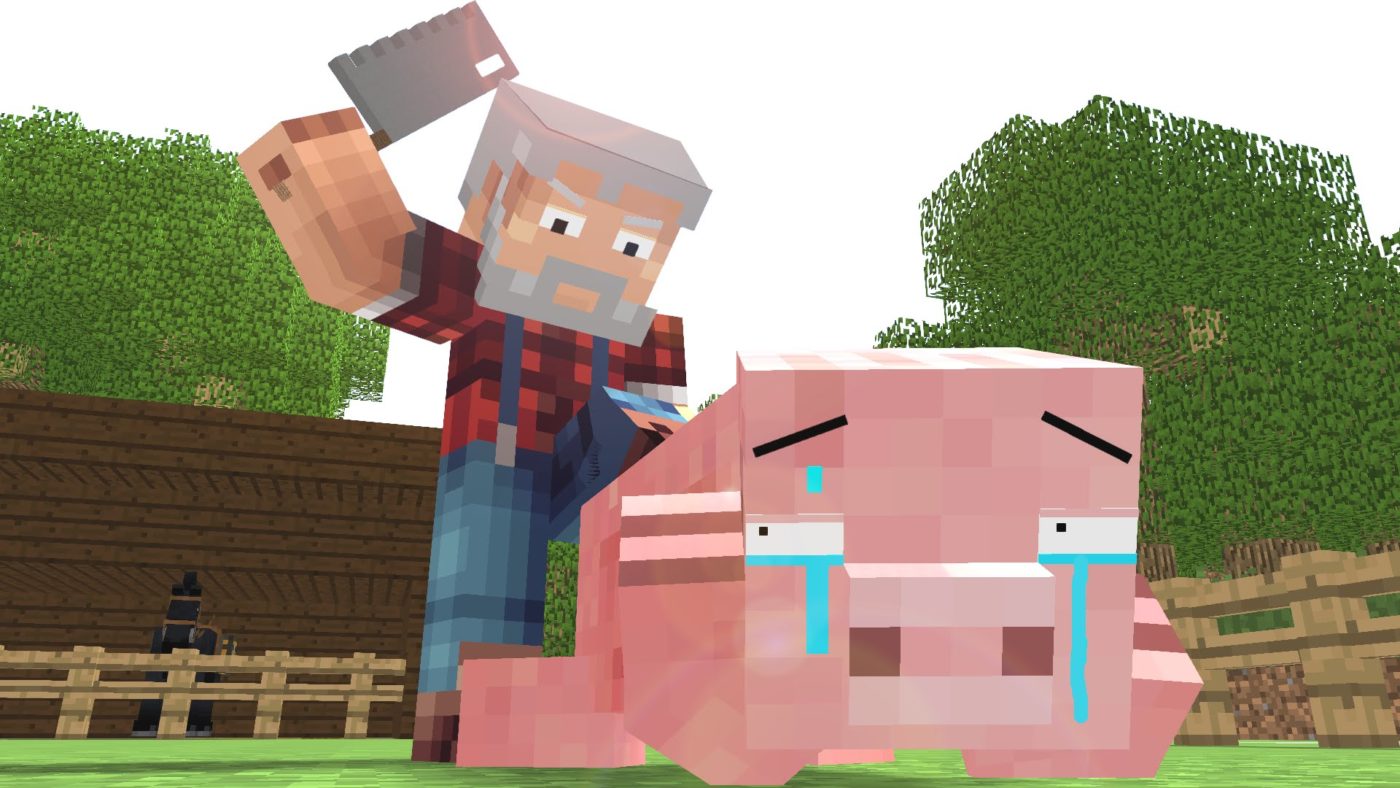 In case you’d forgotten just how insanely successful the game has become, the new head of Minecraft, Helen Chiang, is here to remind you of its video game world domination.

Speaking with Pop Sugar, Chiang confirmed that over 144 million copies of Minecraft have been sold, across more than a dozen different platforms. The game still remains incredibly popular, with 74 million players coming back to the play the game each month.

“We just recently set a new record in December for monthly active users, so now we’re at 74 million monthly active users — and that’s really a testament to people coming back to the game, whether it’s through the game updates or bringing in new players from across the world … That’s really our goal, to keep building the community that we have.”

As for what’s planned for the game’s future, Chiang laid it out clearly:

“The first [goal] is bringing over more people to Bedrock through Nintendo, and that’s coming out pretty soon. The second is expanding the features in the game that the players love, so we have the update Aquatic coming out pretty soon. The third one is the new graphics engine that we talked about both at MINECON and E3, the superduper graphics pack. They’re all areas that I’m really excited about and that the team is working very hard on.”

So Minecraft is still a gaming monolith, and support continues!

Are you still playing Minecraft? Let us know.