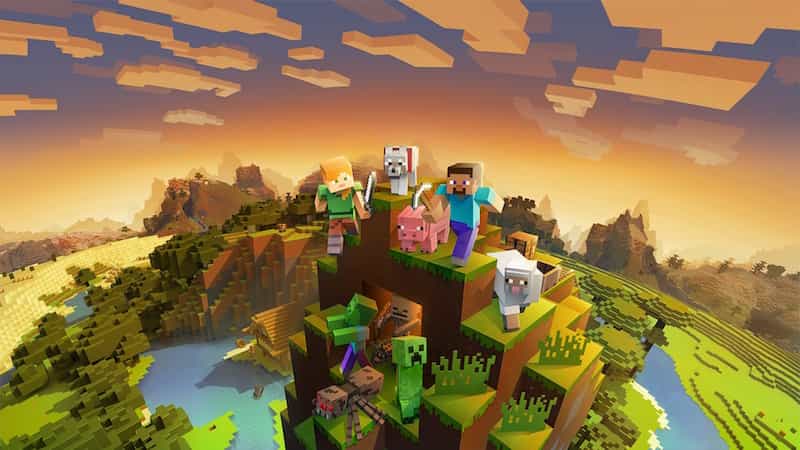 Mojang and 4J Studios have released Minecraft update 2.43, and this is called version 1.19.2 by the devs, and houses a short list of fixes that directly addresses some of the issues brought on by patch 1.19.0 released on June 7. read on for the full Minecraft June 22 patch notes.

A new update is available for Minecraft that addresses some issues that have occurred since the release of 1.19.0.

Yep, that’s about it. If there are other changes spotted that’s not listed above, we’ll be sure to update the post accordingly. Don’t forget to check out the reveal trailer for the next upcoming Minecraft game, Minecraft Legends, which is due out in 2023.
Source: Minecraft
Tags: 4J Studios Minecraft Mojang
Previous Post