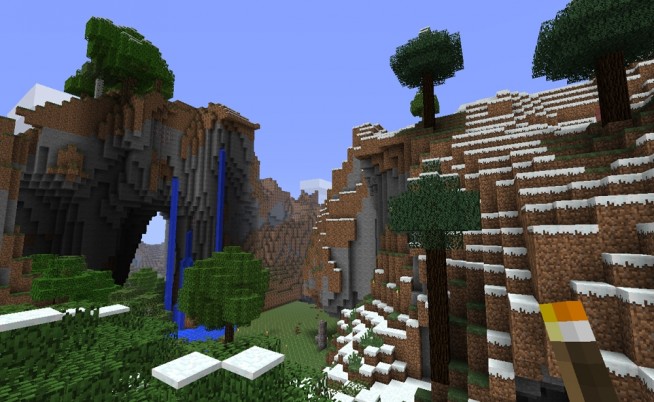 Shortly after its release on Xbox Live, Minecraft: Xbox 360 Edition broke records, selling more than any other XBL title within the first 24 hours and proving profitable within the hour as we reported earlier.

Just recently, Larry “Major Nelson” Hyrb shared some updated and boast-worthy stats on his blog revealing that Minecraft: Xbox 360 Edition has sold more than 1,000,000 units world-wide in less than one week on the market.

Some other impressive stats include:

How have you been enjoying Minecraft on the Xbox 360 so far? Still on the fence? Check out these multiplayer walkthroughs!

What The “Hell” is Diablo III?