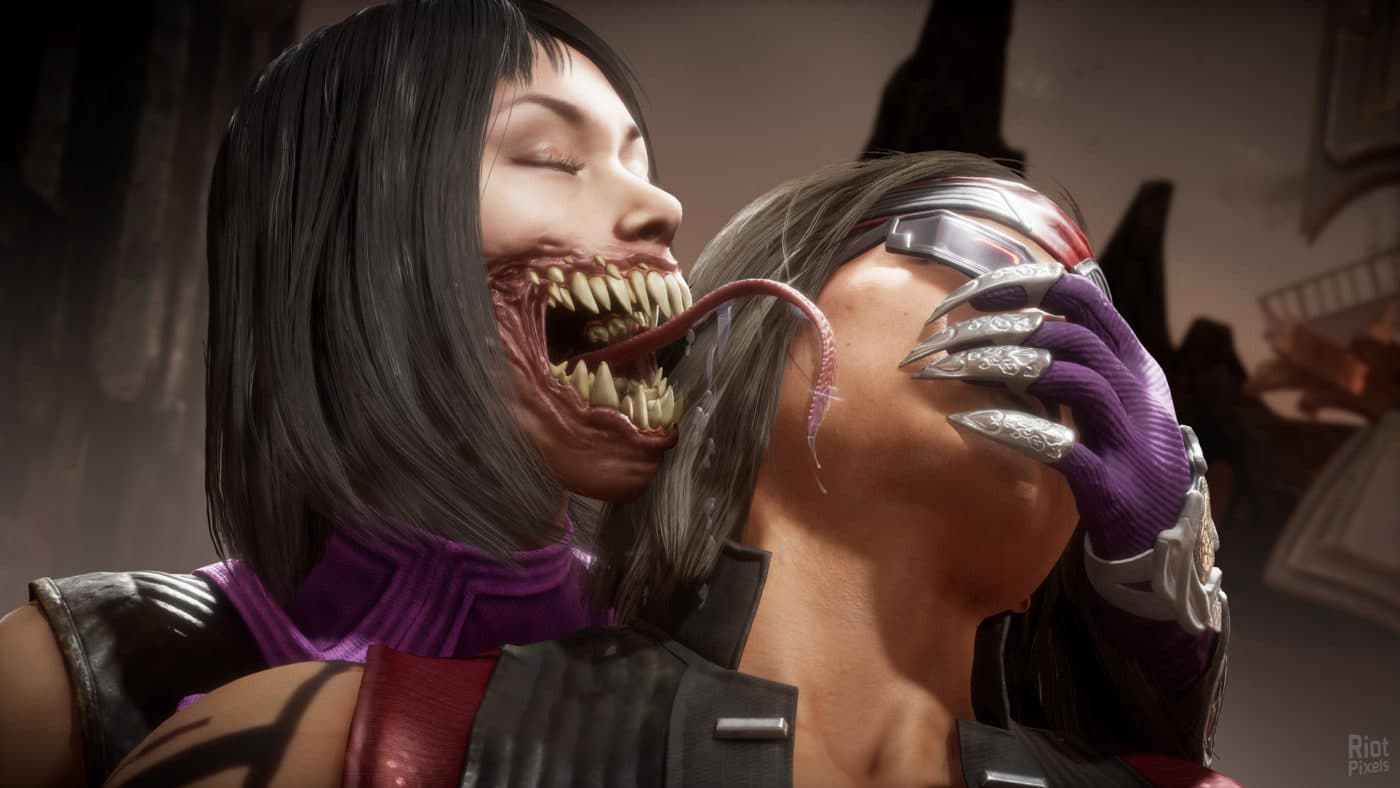 NetherRealm Studios has released the (Mortal Kombat) MK11 update 1.29 patch, and this is an unannounced title update, so don’t expect much from it. This is the first patch for the game since January 2021 for those keeping score. Read on for the MK11 April 19 patch notes.

Update: Here’s what NetherRealm had to say about today’s title update:

We have deployed a patch that will allow the Microsoft Play Anywhere PC version of #MortalKombat11 to play with Xbox consoles.

NetherRealm Studios has not released anything regarding today’s title update. However, if we had to hazard a guess, this would be for bug/exploit fixes to the game. Here are some of the stuff via the community:

Reddit user ApexDeity said that they hope it’s for the Baraka armor bug:

Might be for that Baraka super armor someone found. Basically Johnny’s parry would make the armor from Baraka’s flag charge last longer than intended.

Note that this bug also applies to Rambo’s Machine Gun.

Reddit user salmon10 said that they hope it’s for Kollector and his grab.

We’re keeping an eye out, and will update the post if we spot any gameplay-related changes or improvements. There is also a chance that this update is to insert an in-game ad or something, which wouldn’t be the first time for a game.

If you spot anything, leave a comment below and let us know what you find.

Mortal Kombat 11 Down This April 19