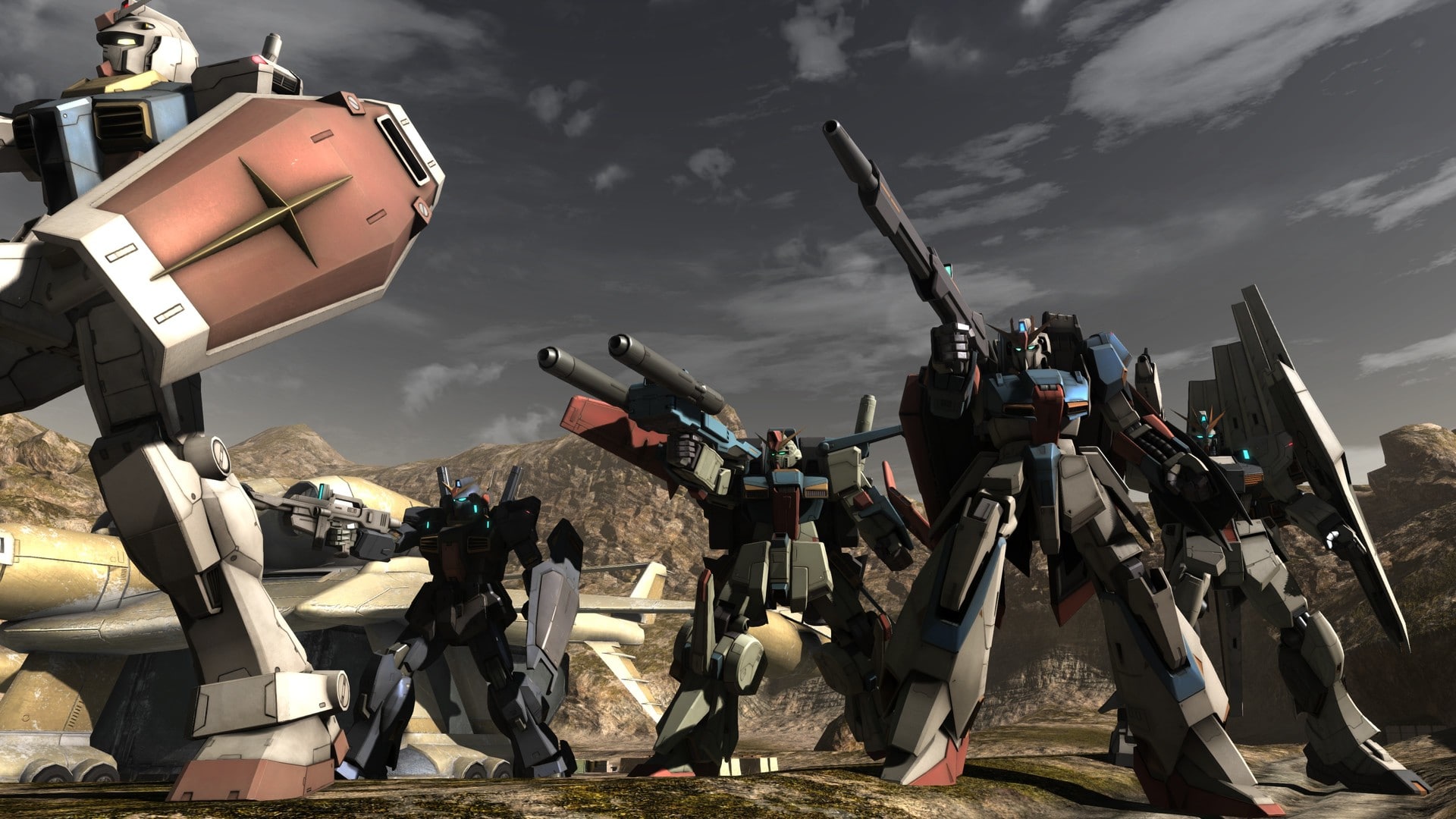 Bandai Namco has announced that the free-to-play team battle action title Mobile Suit Gundam Battle Operation 2 is coming to PC via Steam, with a network test scheduled this April! If you’re interested in trying out the game before it releases on PC, check out the schedules for the network test below, as well as the key features for Mobile Suit Gundam Battle Operation 2.

Here are the schedules for the network test for Mobile Suit Gundam Battle Operation 2:

In addition to the schedules, Bandai Namco also unveiled a new trailer for the upcoming title. Check it out below:

■Maximum 6 vs. 6 online battles
You’ll be able to play against other players from around the world in online team battles of up to 6 vs. 6!

■Infantry Combat
The hero of the battlefield is not only the MS?!
Get out of your MS to plant bombs in your opponent’s base or call in support artillery to stir up the battlefield!
Infantry combat is sometimes the key to victory on the battlefield!

■Acquire & Customize MS
After a battle, use the DP you’ve earned to develop your MS, or use tokens to acquire more powerful MS through lottery rations!
You can even customize and enhance your favorite MS!

■Base Camp
An online lobby where you can connect with players from around the world!
As a pilot, you can strengthen your MS and prepare for various battles in the base camp. In addition, you can freely interact with various war buddies on the road!

Mobile Suit Gundam Battle Operation 2 is coming to the platform via Steam at a later date sometime in 2022. In case you missed it, the game is now out on PlayStation consoles, and you can check out the patch notes for the latest update here.