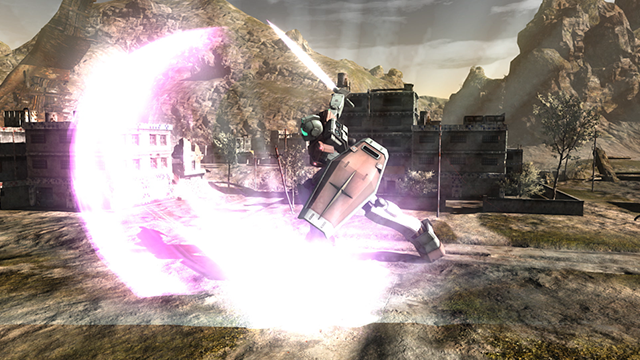 The Mobile Suit Gundam: Battle Operation 2 US release date has finally be revealed for Western gamers and it’s dropping next week!

Confirmed via the PlayStation Blog weekly “The Drop” posting, Mobile Suit Gundam: Battle Operation 2 will be available in North America and Europe regions beginning October 1st. This is definitely exciting news as recently Bandai Namco stated that the title was still planned this to release this  though eluded to actually giving us a date.

The game will indeed share the save servers between Western and Asia markets, although they haven’t confirmed whether or not this currently playing on a western account via

“The battlefield extends into space. Defeat the enemy with your MS or launch surprise attacks as infantry… Grasp the shifting tides of battle, and let loose your victory cry! Mobile Suit Gundam Battle Operation 2 allows you to fight alongside your friends (basic play free). Complete countless battles and missions, and become an ace pilot!”

Upon the Western release all players, including those regions that the game has been out for the last year, will be receiving the following free Mobile Unit suits

These suits were selected based on a vote that concluded after the first year anniversary. We should have some more news when the game launches on October 1st, be it from a blog post or some in-game updates.