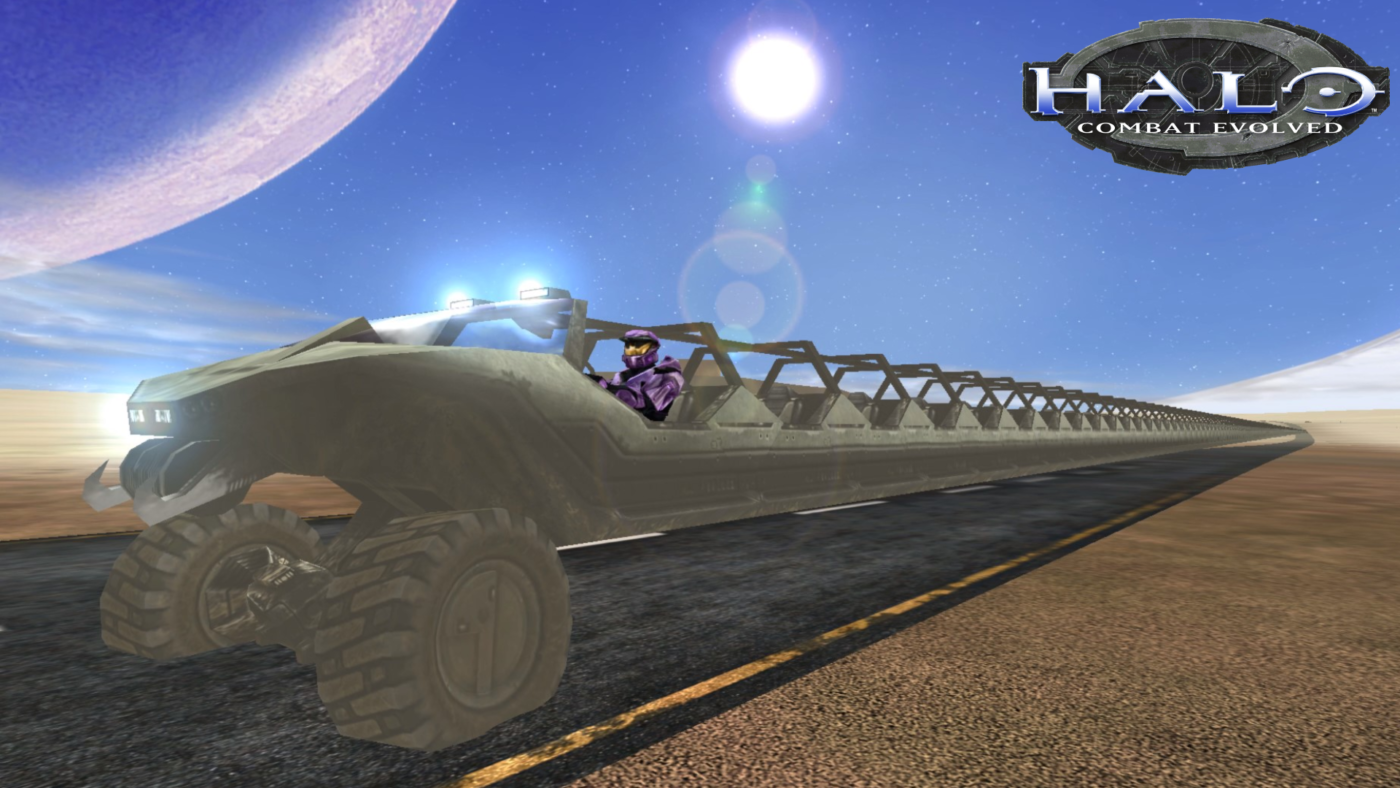 Have you ever used a Warthog in Halo and wanted it to be able to hold an entire army of soldiers? If the answer to that is yes, then this might be up your alley. YouTuber InfernoPlus has modded Halo 1’s Warthog to be as long as a limo or longer! If there’s an award for the longest Warthog, this is hands down, the winner.

Check it out in action below, and we’ve included a picture of it as the longest version a player can make using the mods (shown as the featured image above).

Yeah, I know it looks crazy. You can check out a more “realistic” version of it in the video below.

According to the Patreon, this mod can be used on the PC versions of Halo: The Master Chief Collection, and the vanilla Halo — both for PC, of course.

Not bad, right? This is more funny than being actually functional but at least you and all your pals can ride in one car.

In other Halo news, details regarding Halo Infinite’s multiplayer has surfaced today, as 343 Industries has confirmed that the multiplayer will be free-to-play, and will run at 120 frames-per-second!

If you got a cool mod for a game, hit us up via email and we’ll feature it on the site.