Update: 343 Industries themselves have confirmed that indeed the Halo Infinite multiplayer portion is free-to-play! And the studio also confirmed it will run at 120 frames-per-second!

Halo is for everyone. We can confirm #HaloInfinite multiplayer will be free-to-play and will support 120FPS on Xbox Series X. More details will be shared later! pic.twitter.com/9bIrppFiON

Original Story:
While 343 Industries has already said that the studio will talk about Halo Infinite multiplayer “soon,” it seems details about it have made its way online, and they’re big bombs when it comes to info drops.

Irish toy retailer Smyths Toys posted details about Halo Infinite’s multiplayer, and it mentions it as free-to-play (F2P), and runs at a blistering 120fps (frames-per-second). While the listing has since been pulled, here’s the image it featured earlier. 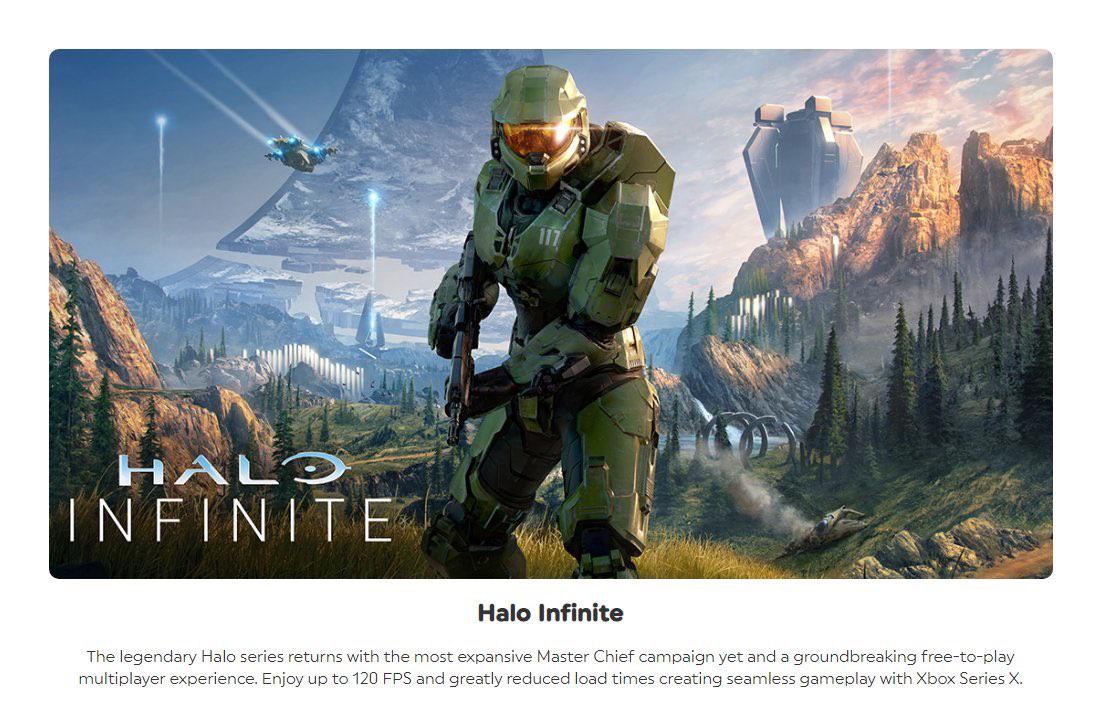 Bear in mind, none of the info above has been confirmed by Microsoft or 343 Industries. It could very well be a marketing gaffe from the Irish toy retailer’s part. We’ve reached out to Microsoft to seek further clarification and will update the post if we hear anything back.

If true, Halo Infinite’s multiplayer going F2P is a bold move, and one that I can see paying dividends in the long run. Also, the Xbox Series X is capaable of running it at 120fps, which means that if this is true, then 343 Industries is prioritizng gameplay smoothness over visual fidelity which is perfectly fine for most multiplayer fans.

Are you OK with Halo Infinite’s multiplayer going F2P? Or would it deter you from buying the game given it’s already free? Let us know your thoughts down below.