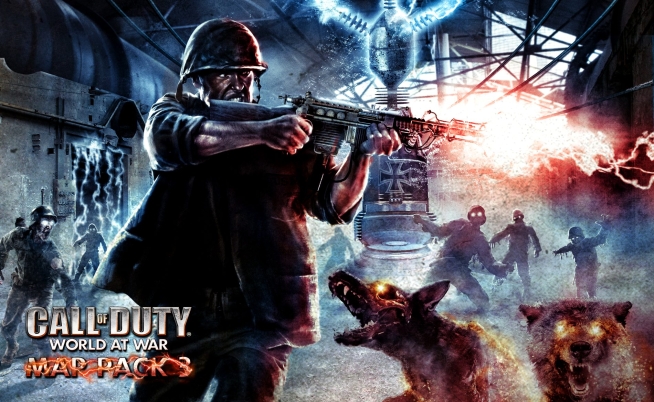 Activision is having a week long (started yesterday) Xbox Live sale on all map packs released for Call of Duty: World at War and Modern Warfare 2.

You can access all the discounted items through the “Sales & Specials” thumbnail under the Games section. This Call of Duty sale is limited to only MW2 and WaW, and the prices are as follows:

Warning: As some mentioned on Twitter and in the comments below, World at War has many issues in terms of hacks and such.

Thanks John for the tip!

[Updated] Crysis 3 Listings Leaked on Origin, Official Announcement to be Made April 16th