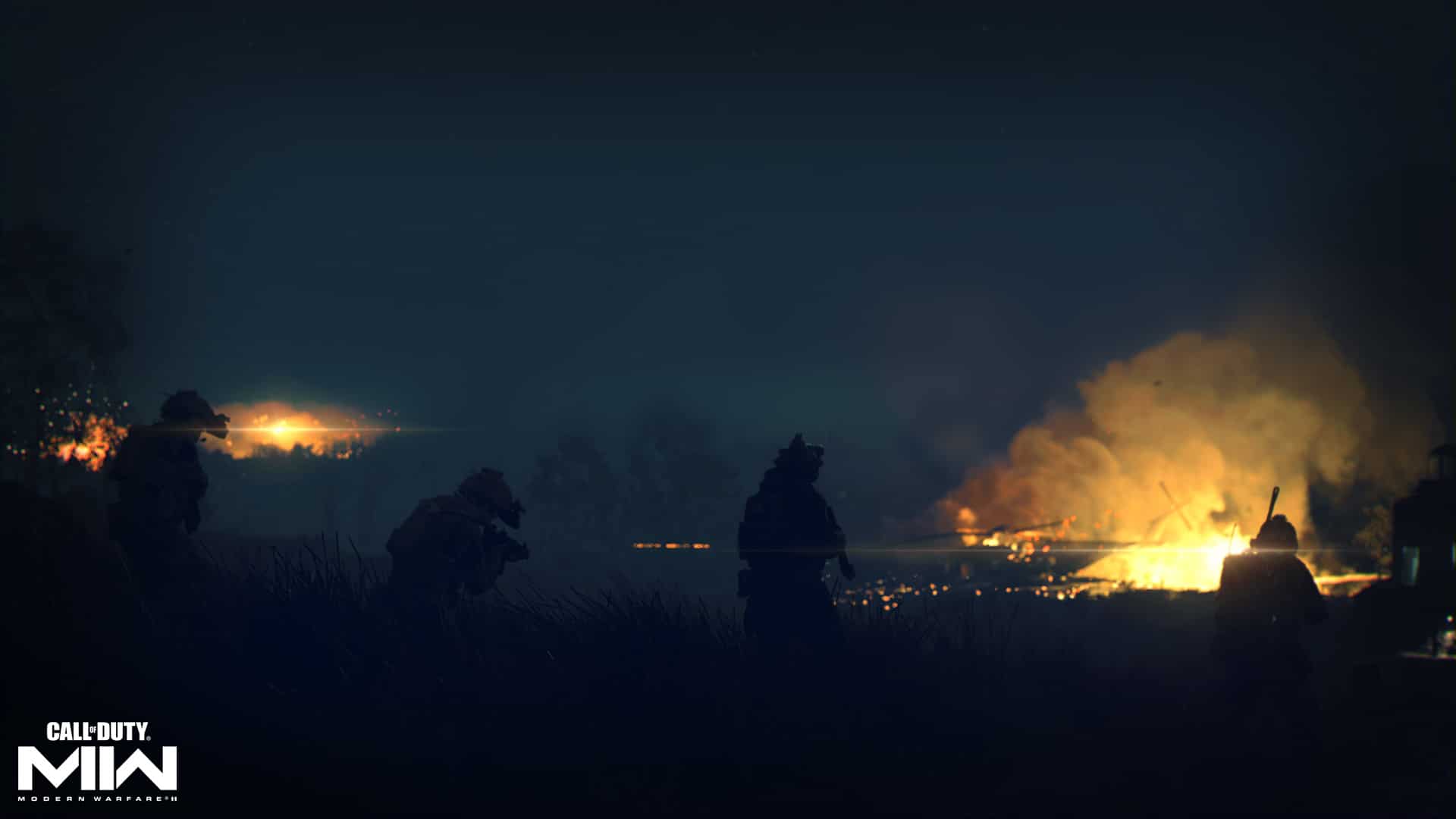 Infinity Ward has released the Call of Duty: Modern Warfare Intel Drop #2, and this one introduces us to a new character in the Modern Warfare universe, and that’s Colonel Alejandro Vargas!

Check out the short video clip and be amazed at the facial animation tech!

In case you missed it, the first Intel Drop featured multiplayer map Farm 18!

In other Modern Warfare 2 news, the pre-order bonuses for the game has been revealed, and one of them includes a week’s early access to the campaign, which is a first for the franchise. You should also check out the full beta schedule that’s set to start this coming September!

As for the next major Call of Duty: Modern Warfare reveal, the Call of Duty Next event is set to take place on September 15 where we’ll see our first official look at multiplayer, as well as the future of Warzone.