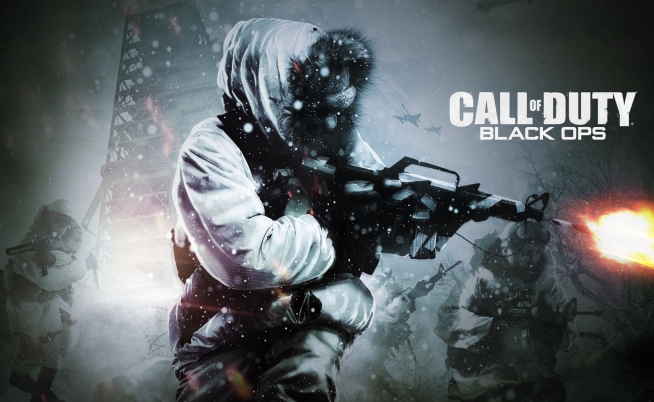 In celebration of the DLC sale for Modern Warfare 3 and Black Ops across all platforms, Treyarch and Infinity Ward will turn on double XP for the weekend.

Treyarch has announced that this weekend double XP will be activated on Black Ops from Friday July 6th at 10am PST (1pm EST/6pm BST/2am JST July 7th), until Monday July 9th 10am PST.

Modern Warfare 3 players will also be treated to double XP this weekend, as Infinity Ward’s Mark Rubin confirmed the event on Twitter when I asked him. Expect similar time frame for MW3, but this piece will be updated as soon as Infinity Ward shares the details.

Update 1: Infinity Ward announced the double XP event, and it will also start on Friday and end on Monday.

You can learn more about the ongoing DLC sale through here.

Are you going to play Modern Warfare 3 or Black Ops?

Halo 4 Multiplayer Will Require 8GB of Space To Play