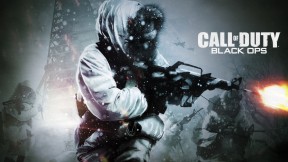 Call of Duty: Black Ops Is Now Backwards Compatible On Xbox One News 5 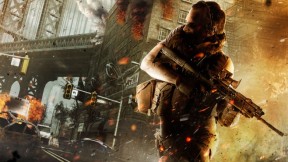 News 8 Until August 25, a ton of Call of Duty content is 50% off on the Xbox Live Marketplace for Xbox Live Gold members. The sale extends across both the Xbox One and Xbox 360 and offers both full game downloads and downloadable add-on content at a discounted price, including both Infinity Ward and Treyarch titles. […] 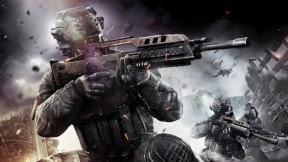 Activision Promises a Call of Duty Experience Beyond the TV or PC, Unique to Mobile News 85

News 85 Activision wants to create a Call of Duty experience unique to the mobile platform, one that will “evolve” the way customers interact with the brand. With mobile sales only going “okay” for the company, according to Activision Blizzard’s Jon Estanislao who recently spoke at DMW Games in Los Angeles, Activision is looking into ways they […] 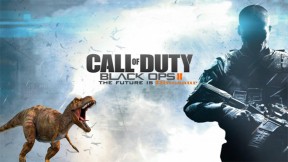 News 115 In a recent tweet by Treyarch Game designer, David Vonderhaar, he teases an upcoming Black Ops 2 patch, which he says to be a “big one “ Still at work doing that final grind on the next update. It’s a big one. Nerfs. Buffs. Bug fixes. Features. Dinosaurs. Details to come. — David Vonderhaar (@DavidVonderhaar) […] 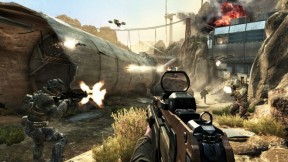 News 223 So, what’s the deal with Call of Duty’s lag? If you were to make a list of everyone’s internet connections in the world, you would end up with figures so extremely disparate, it would make your head spin.  While the average American internet connection is probably around 10Mbps Down/2Mbps Up @ 20-50ms ping, there are some countries […] 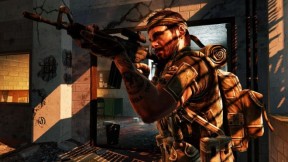 News 15 The original Call of Duty: Black Ops finally makes it’s way to the Apple Mac, now available on Steam. “Call of Duty®: Black Ops for the Mac will take you behind enemy lines as a member of an elite special forces unit engaging in covert warfare, classified operations, and explosive conflicts across the globe,” reads […] 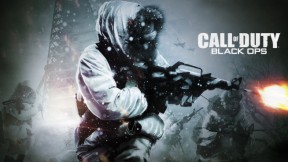 News 47 In celebration of the DLC sale for Modern Warfare 3 and Black Ops across all platforms, Treyarch and Infinity Ward will turn on double XP for the weekend. Treyarch has announced that this weekend double XP will be activated on Black Ops from Friday July 6th at 10am PST (1pm EST/6pm BST/2am JST July 7th), until Monday July 9th […] 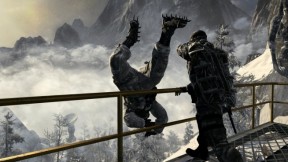 News 29 Update 2: Added prices in USD and MS points. Also, the North American PSN Store has discounted the ‘Call Of Duty: Black Ops With First Strike’ edition of the game, the bundle will set you back $33.49 during the sale, the original price was $49.99. The Ultimate Edition of Black Ops, which includes all DLC, on the PSN is priced at […] 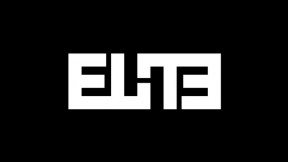 News 54 Update 2 – The sale has been officially announced for all three platforms. Major Nelson seems to have jumped the gun with the announcement last week. Update 1 – It appears that the DOTW from Major Nelson’s blog containing the 50% Off for Modern Warfare 3 DLC was removed “pending confirmation.” Hopefully, this means the information was not accurate and […] 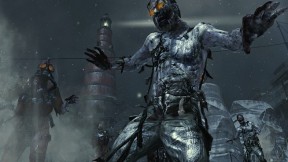 News 18 Microsoft’s Major Nelson has revealed the upcoming discounts on Xbox Live for the next couple of weeks. Activision is holding a 50% off sale on all Black Ops and Modern Warfare 3 map packs next week, from July 3rd until July 9th. Activision (July 3rd – July 9th) Call of Duty Modern Warfare 3: Collection 1 […] 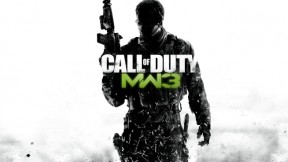 News 58 With over 40 million players across the Call of Duty franchise, the series has been the market leader for a while as far as mutliplayer gaming on consoles is concerned. However, early stages of market saturation might have been noticed recently. Modern Warfare 3 sold over 6.5 million copies on launch day (in US and UK) compared to […] 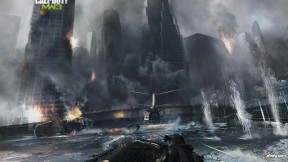 News 38 Activision Publishing CEO, Eric Hirshberg, explains why Modern Warfare 3 sales in January were significantly lower than Black Ops’ in the same month last year. During January 2011, Blacks Ops sold 750,000 copies according to NPD figures. However, Modern Warfare 3 managed to only move 386,000 units, as reported by Gaming Bolt. This decline suggests that the franchise, which […]

Over 40 Million Monthly Players Across Call of Duty Franchise, Breakdown by Title News 6

News 6 During a recent earnings call, Activision Publishing CEO, Eric Hirshberg, announced that the Call of Duty series sees more than 40 million active monthly users over 2011. Hirshberg broke down the active monthly players of the most recent Call of Duty titles. Expectedly, Modern Warfare 3 has the biggest piece of the pie with 20 million […] 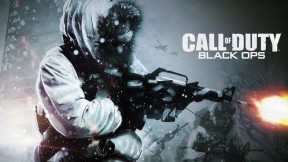 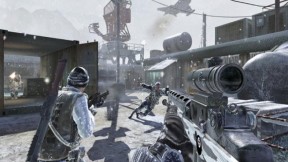 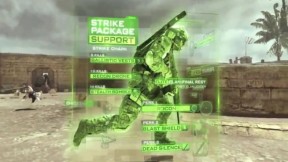 News 57 Recently, Gameplay Designer at Treyarch, David Vonderhaar, has been talking to fans about Call of Duty’s perk system and how it affects the competitive nature of first-person shooters. Perks have always been a hot topic among Call of Duty fans. If you’ve missed it, check out Vonderhaar expressing his views on controversial perks like stopping […] 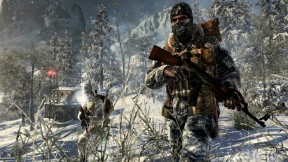 You Think You Want a CoD4 Remake, But You Don’t – Treyarch Dev Talks Innovation News 56

News 56 Recently, David Vonderhaar, Game Design Director at Treyarch, opened up a dialogue with fans revealing what kind of thinking goes into developing a Call of Duty game. It goes without saying that the Call of Duty franchise has millions of players who play online, 0ver 30 million, to be more accurate. With as much praise […]

News 33 Call of Duty: Black Ops Developer, David Vonderhaar, has been rather active on the official Black Ops forums lately searching for feedback on various gameplay and balance matters. One question we are asking is if this feedback is to be used to improve Black Ops, or will it be factored into their next title, be […]