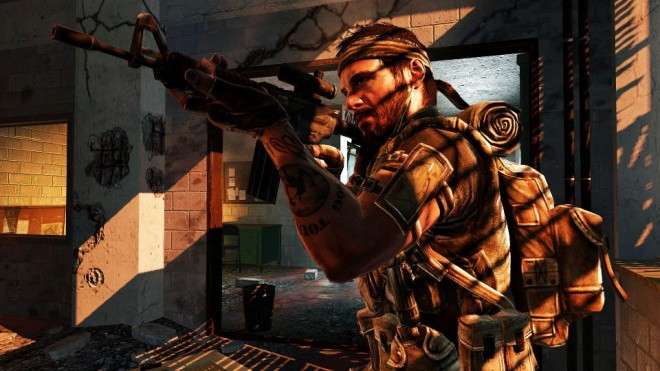 “Call of Duty®: Black Ops for the Mac will take you behind enemy lines as a member of an elite special forces unit engaging in covert warfare, classified operations, and explosive conflicts across the globe,” reads the description.

However, for $49.99 USD, not only will you snag the the base game, but you will also be treated to the First Strike map pack for free.

Are you going to be picking it up in preparation for Black Ops 2?