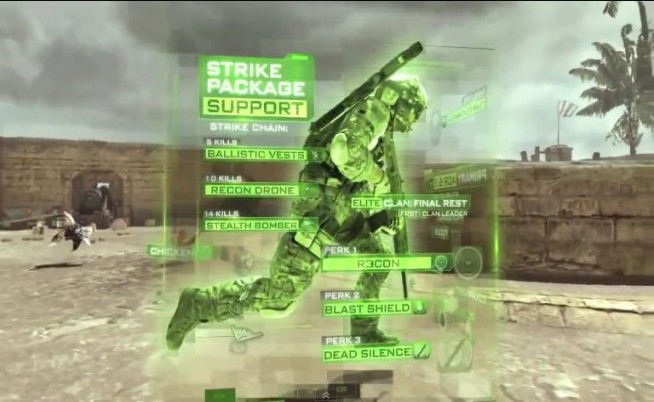 Recently, Gameplay Designer at Treyarch, David Vonderhaar, has been talking to fans about Call of Duty’s perk system and how it affects the competitive nature of first-person shooters.

Perks have always been a hot topic among Call of Duty fans. If you’ve missed it, check out Vonderhaar expressing his views on controversial perks like stopping power, and ghost/assassin.

The Call of Duty franchise has, so far, done a great job of catering to a wide audience of gamers. However, if there is one group that many think could use some more attention, it is the hardcore group. These are competition-level players who are extremely skilled at their FPS of choice. Of course, catering to a more hardcore crowd does leave the newer, less-experienced players with a much more frustrating experience. Make a game too competitive, and you lose the casual audience that likes to play games for pure enjoyment and fun. It seems that David Vonderhaar, developer on World at War and Black Ops, would agree and has looked to fans on Twitter for important feedback.

“Perks are a reason why the game isn’t natively competitive,” said Vonderhaar, breaking it down to the core of the issue. While perks add a whole new dimension to first-person shooters like Call of Duty, it does take away from the simple gun-on-gun gameplay that many hardcore players have come to love, players who rely solely on their quick reflexes and skill. Vonderhaar suggested, “if we can fix this, perks will be for ‘pub type’ fun and no perks for ‘competition type’ fun. They are different things.” He went on to add that “perks are effectively game cheats. Cheating is fun … except when trying to make the game genuinely competitive.” One fan brought up the point that perks allow for role specialization. Vonderhaar countered that “role specialization can come from gun class choice. It works that way in all competitive shooters except ours.” 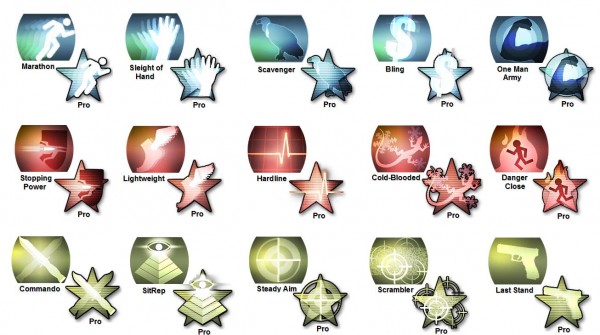 These are some pretty bold statements coming from a developer who has worked on one of the most significant FPS franchises of this generation. However, it does show a willingness to break traditions and explore new territory, something many fans would argue the Call of Duty series could use at the moment. Could Treyarch’s next Call of Duty title be the first to break the mold?

Let us know your thoughts in the comments below. Do you think perks break the competitive nature of an FPS?