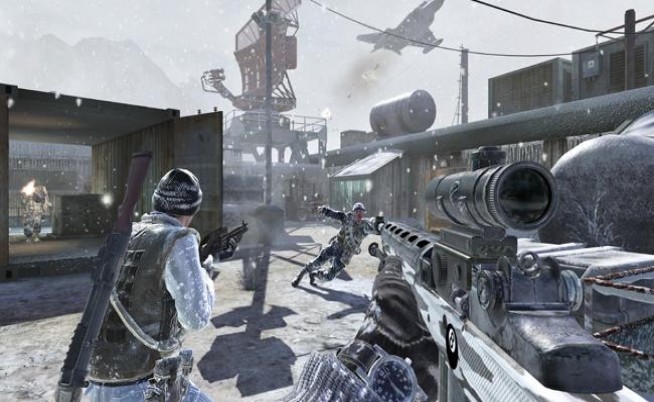 Starting this Friday, February 10th at 10am PST until the same time Monday, February 12th, Black Ops players will be treated to another double XP weekend and a 24/7 playlist based on the map of their choice. To find out what map will be featured, you’ll have to head over to the official Black Ops Facebook page to vote for one of the three following:

The winning map will be revealed this Thursday, February 9th.

What map will you be voting to spend your weekend tomahawking noobs and sticking fools with explosive arrows on?